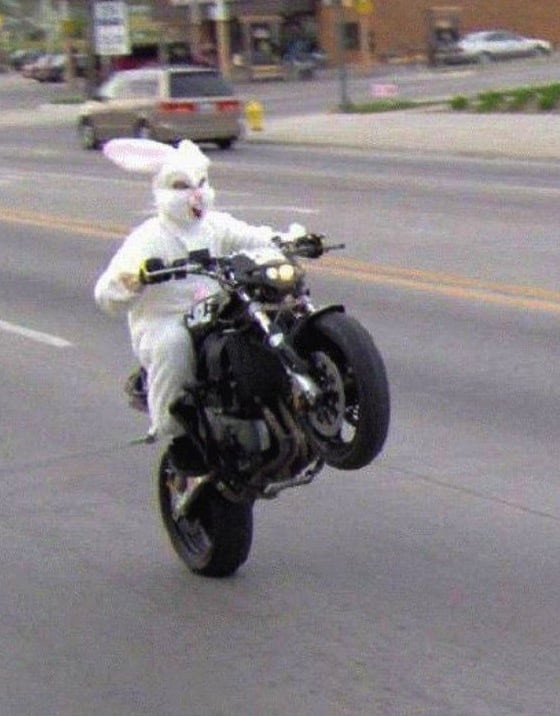 Happy Easter from all of us here at Silodrome, we hope you all have a great long weekend and don’t over indulge on those chocolate eggs.