It isn’t often that you see a Ducati 750 Sport up for sale, especially not one with only 893 miles on the odometer in pristine, unrestored condition. The bike is being sold out of a private collection and at the time of writing has not cleared the reserve on eBay. Now we all need to try to think of a way to explain to the Mrs why we took out a second mortgage on the house in order to purchase it. Find it on eBay here. 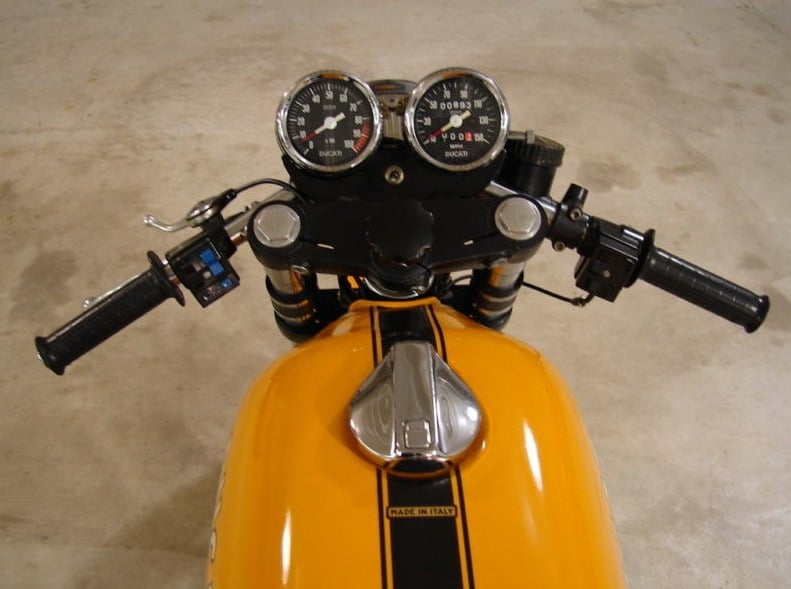 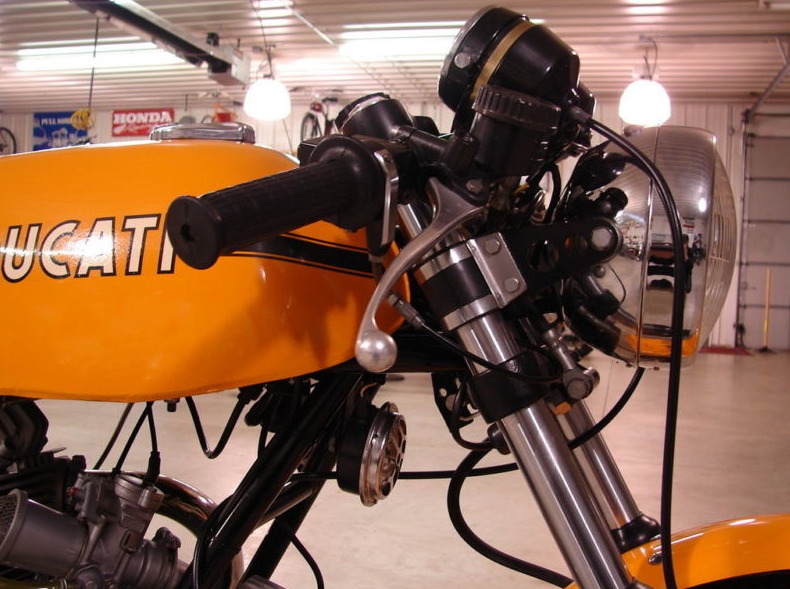 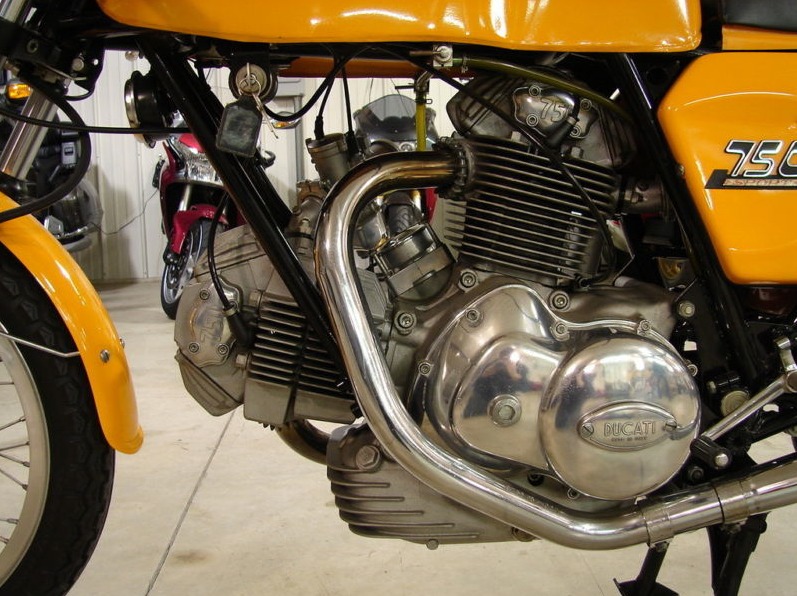 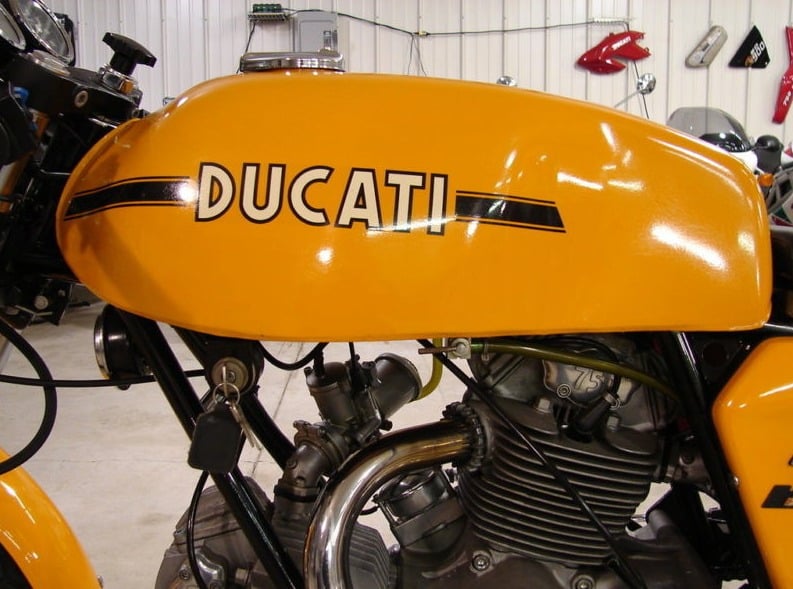 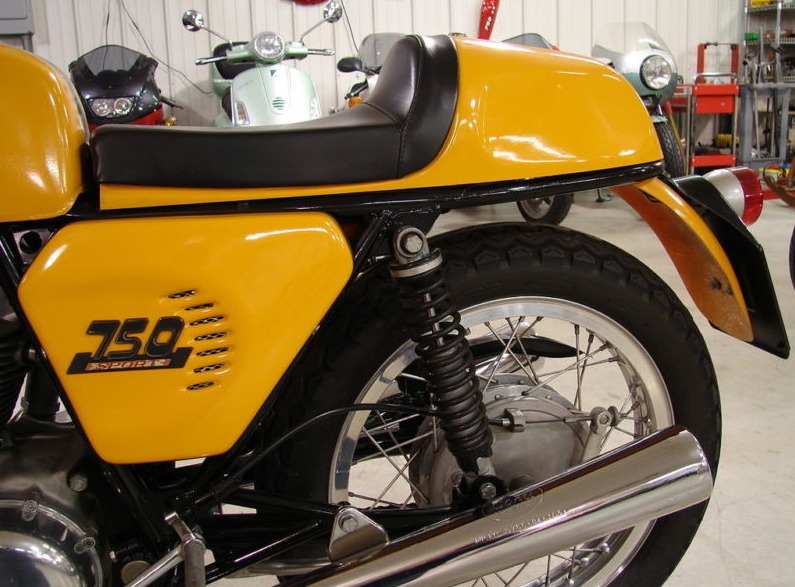