The Grumman FM-2 Wildcat is one of the most widely loved warbirds produced during the second world war, the staggering toughness of the plane saw it survive merciless attack at the hands of the faster and more manoeuvrable Japanese A6M Zero. In fact by the end of the war, the Grumman Wildcat had a kill ratio of 6.9:1 over the Zero due both to it’s ability to get shot to pieces and then come back around for more as well as the better trained American pilots.

The Wildcat was designed as a carrier based aircraft with retractable landing gear, a 1,350hp Wright Cyclone engine, 4 x .50 calibre machine guns and wings designed to fold inwards to save space on crowded ship decks.

This particular plane is an FM-2 Wildcat, produced by GM specifically for smaller ships with shorter decks. Interestingly, it has a 3 seat cabin in the fuselage area that looks pretty roomy and makes this one of the coolest passenger planes you can buy for under a million dollars.

If you’d like to see more pictures or make them an offer somewhere near their $839,000 USD asking price, hit the link here. 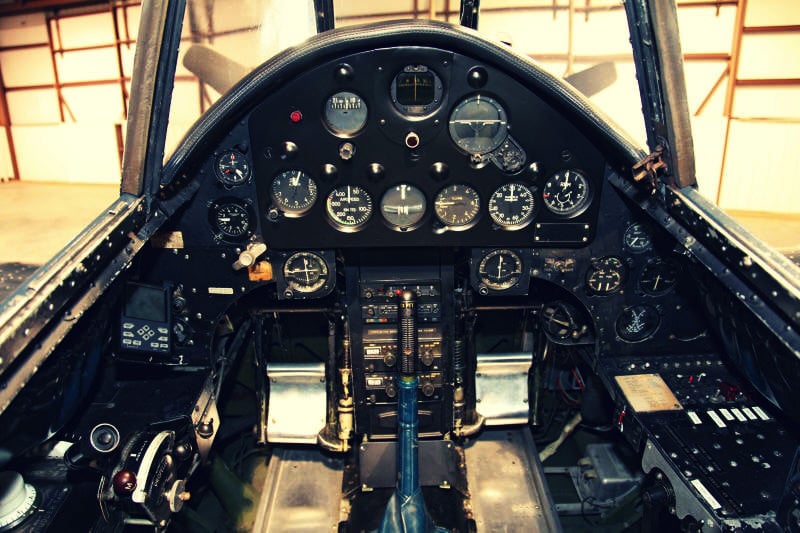 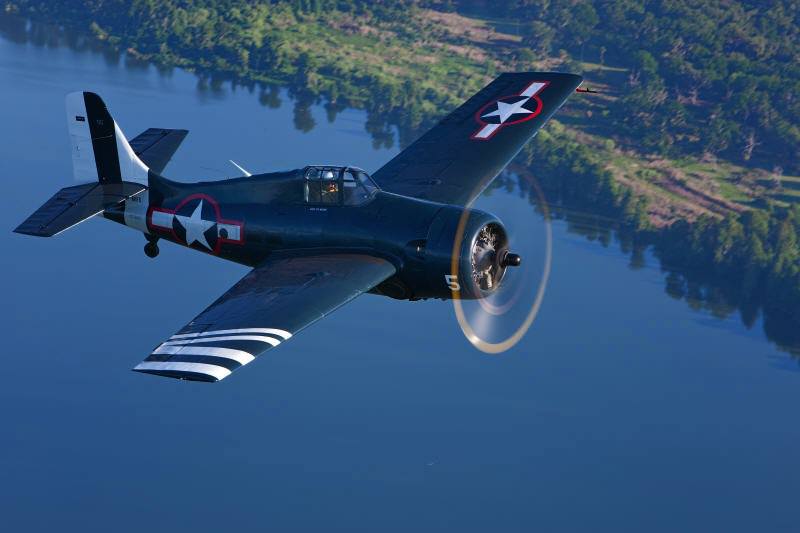