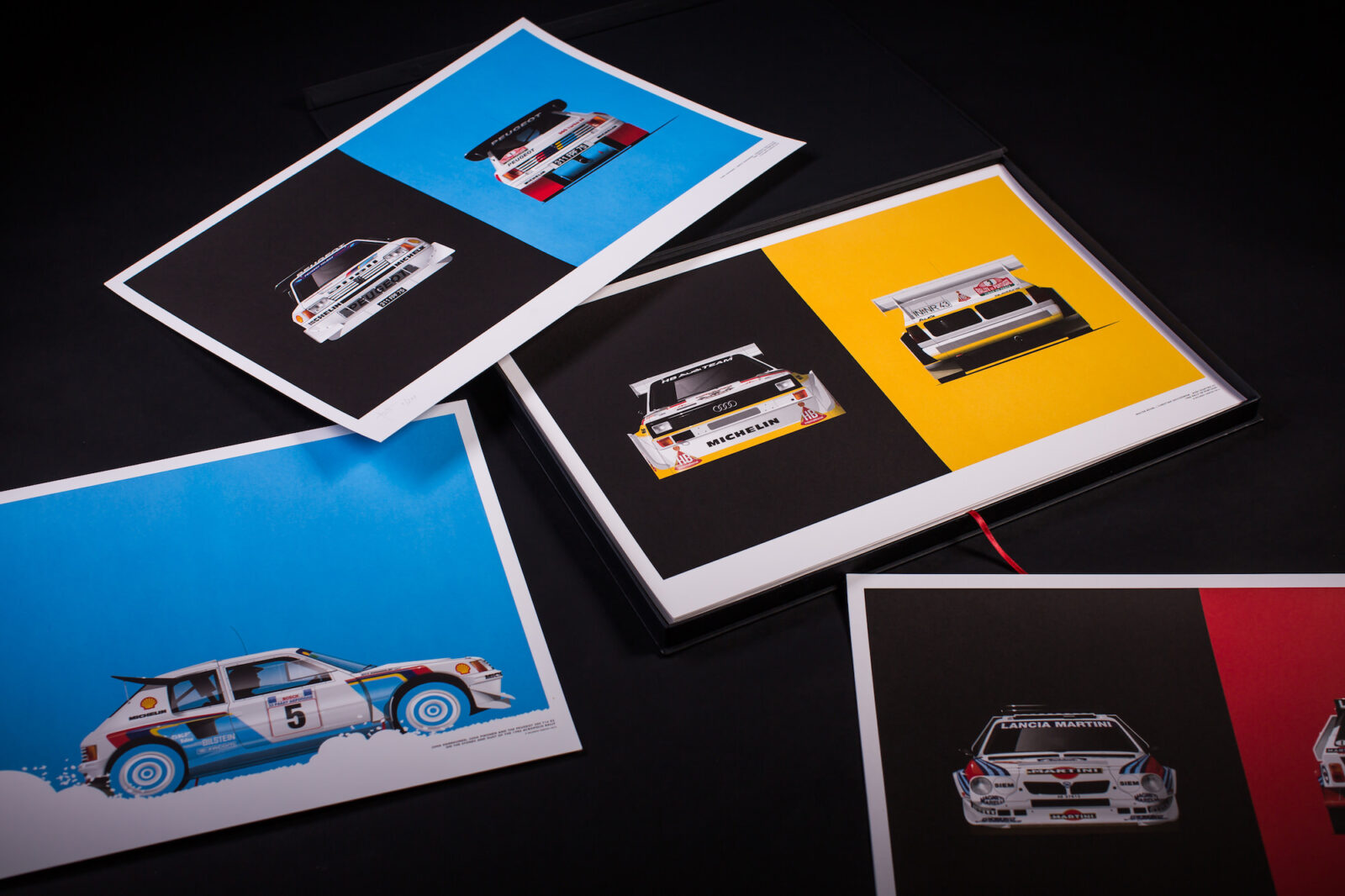 The Group B 30th Anniversary Box is the work of Ricardo Santos, a Portuguese artist and art director whose work has been featured in Top Gear Magazine, on Motorsport Retro, RACER Magazine, and a host of other top tier publications. As a former rally co-driver himself, Ricardo is fascinated with racing – particularly from the ’80s and ’90s.

1986 was the final year for Group B rally, considered by many to be the greatest form of rally that ever existed, sadly it was oftentimes fatal for both drivers and spectators, and after a series of horrific accidents in ’86 the FIA pulled the plug on the class.

Just 200 of these art boxes has been made, each contains 10 beautiful illustrations, with each one signed and numbered by the artist’s hand. 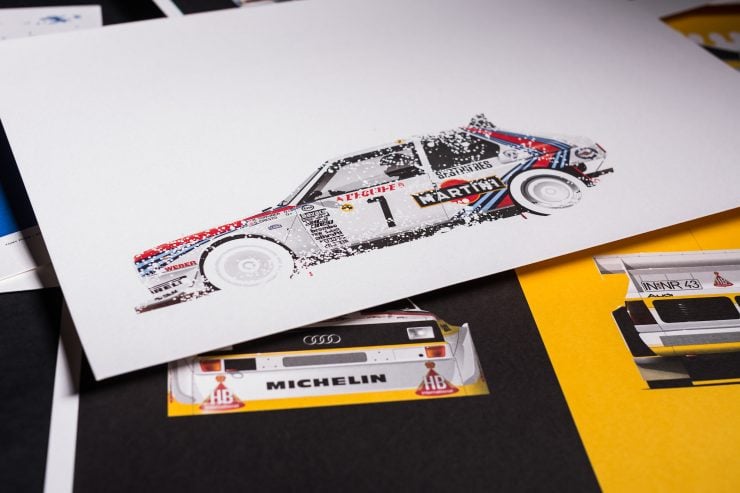 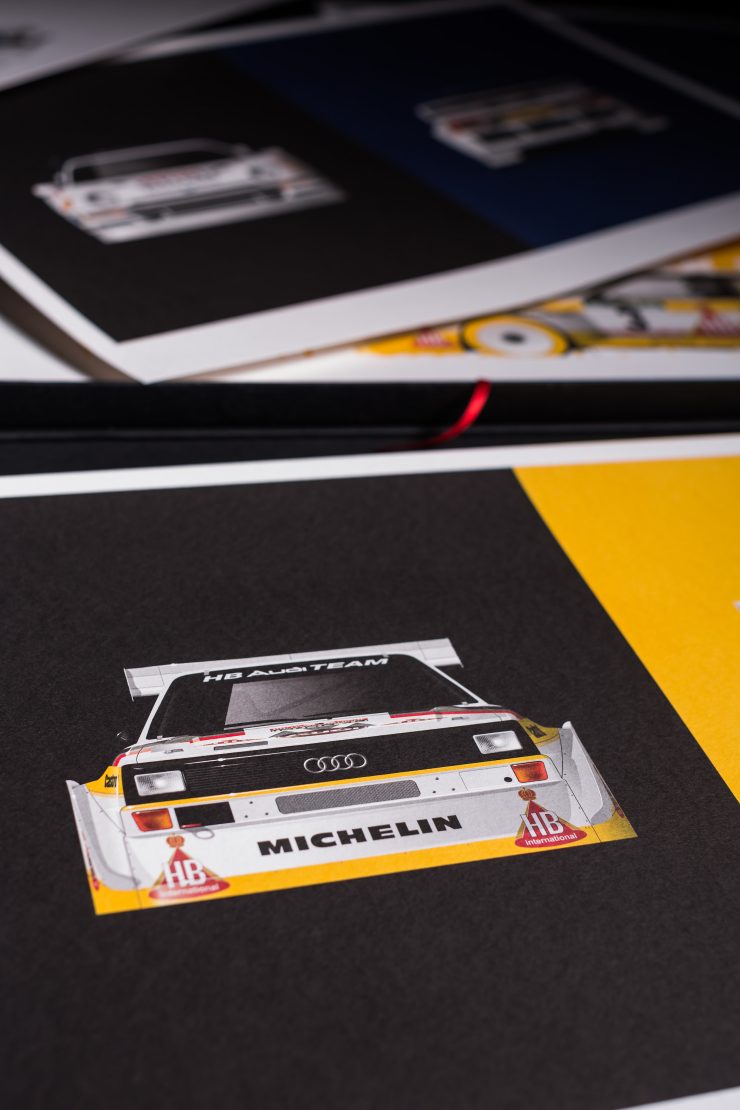 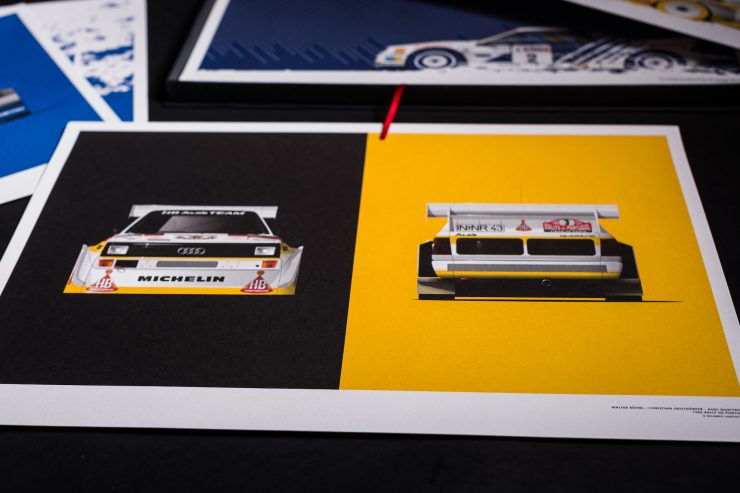 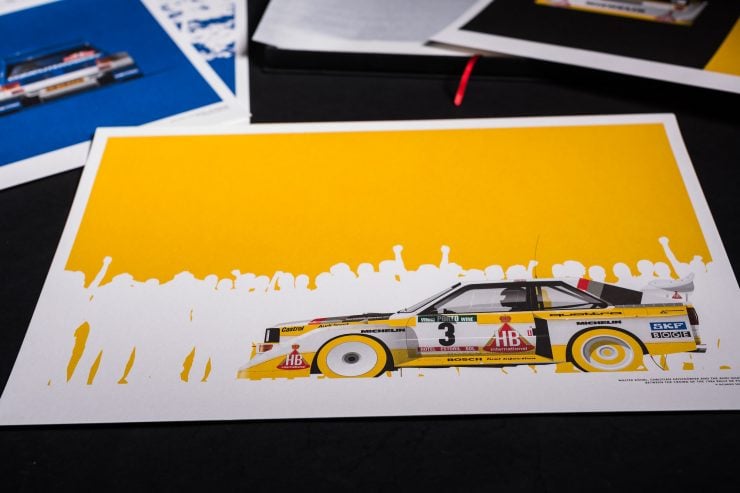 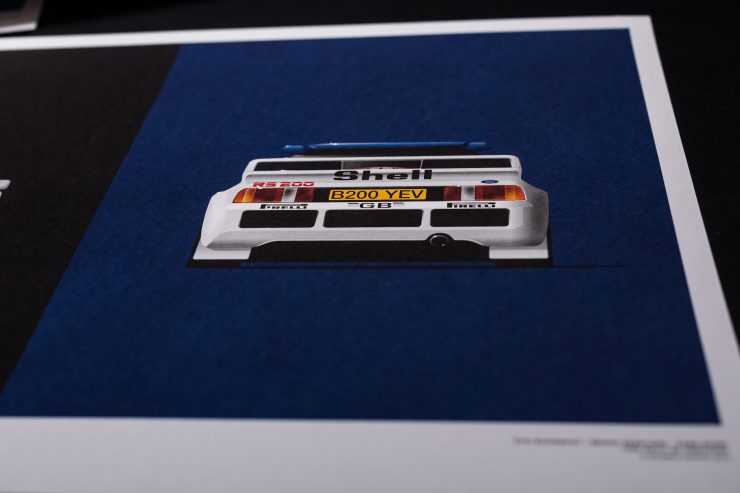 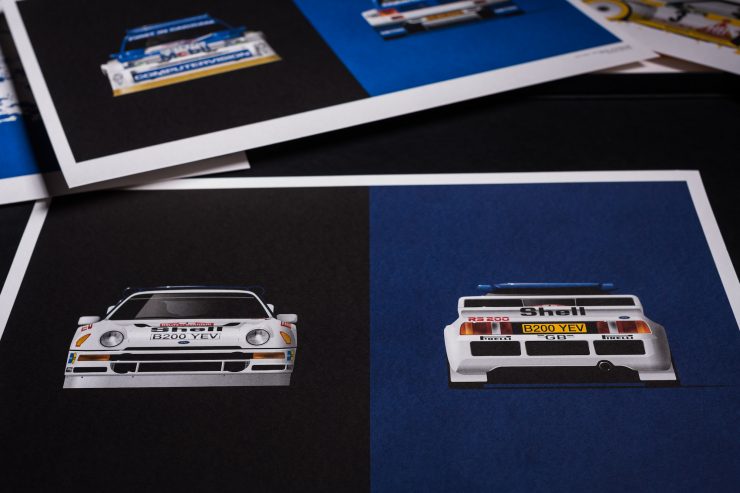 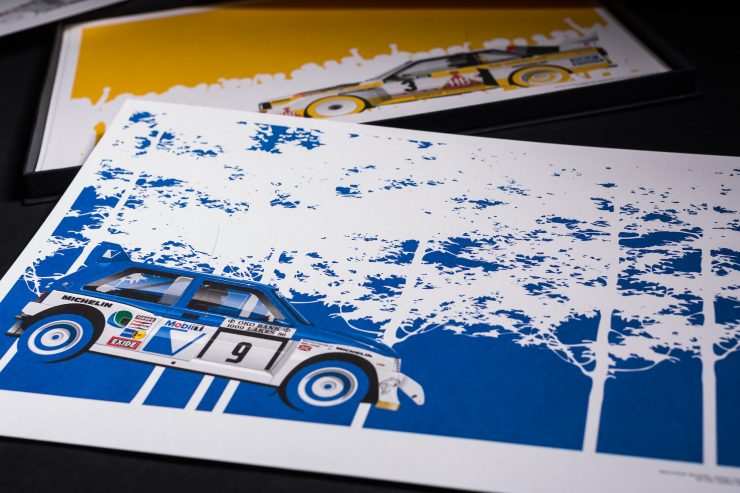 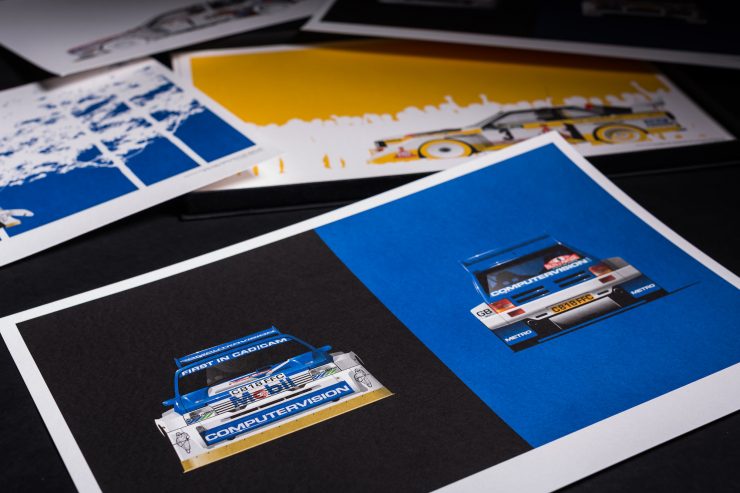 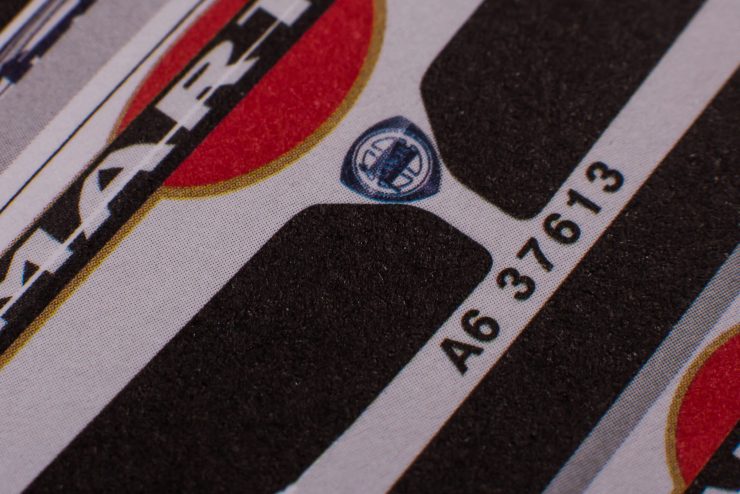 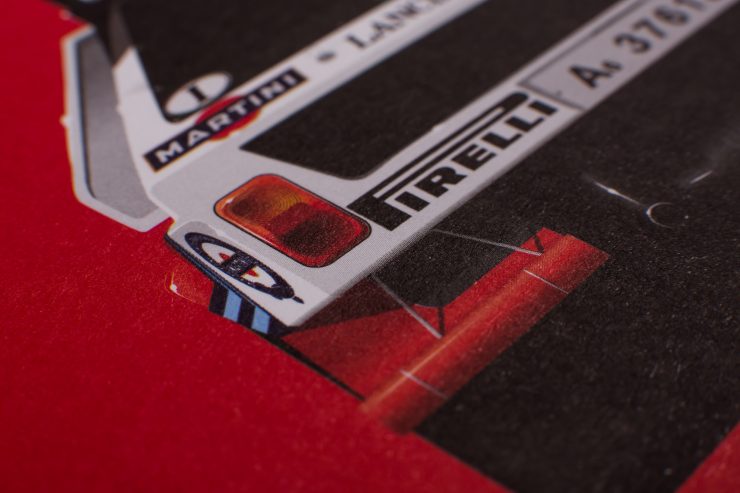 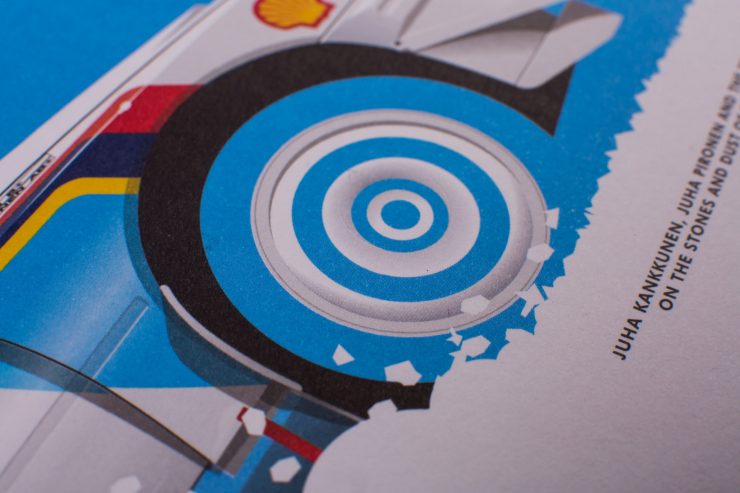 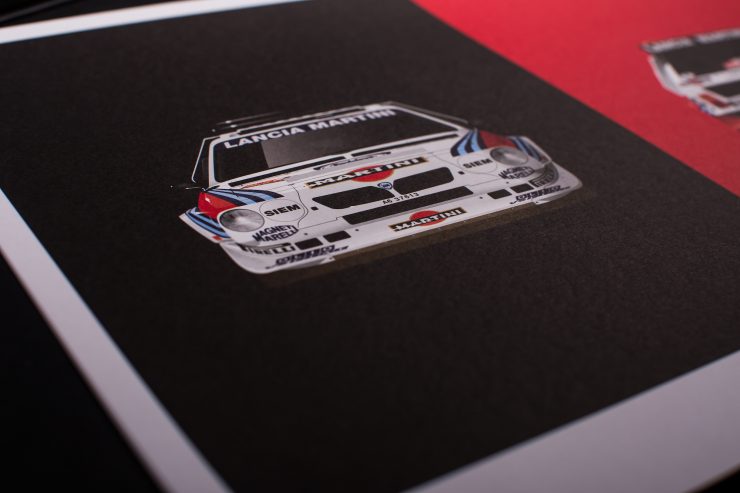 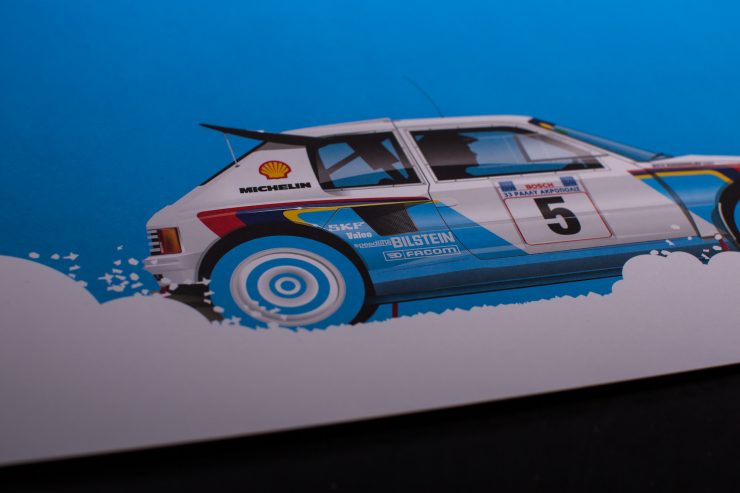 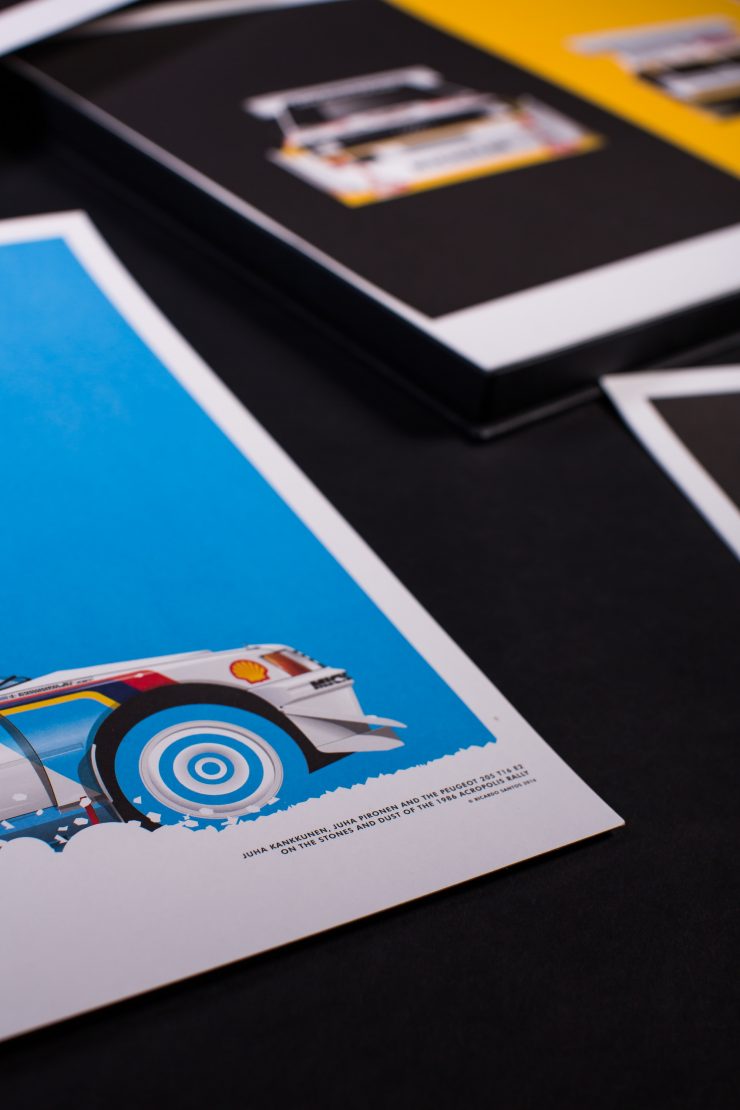 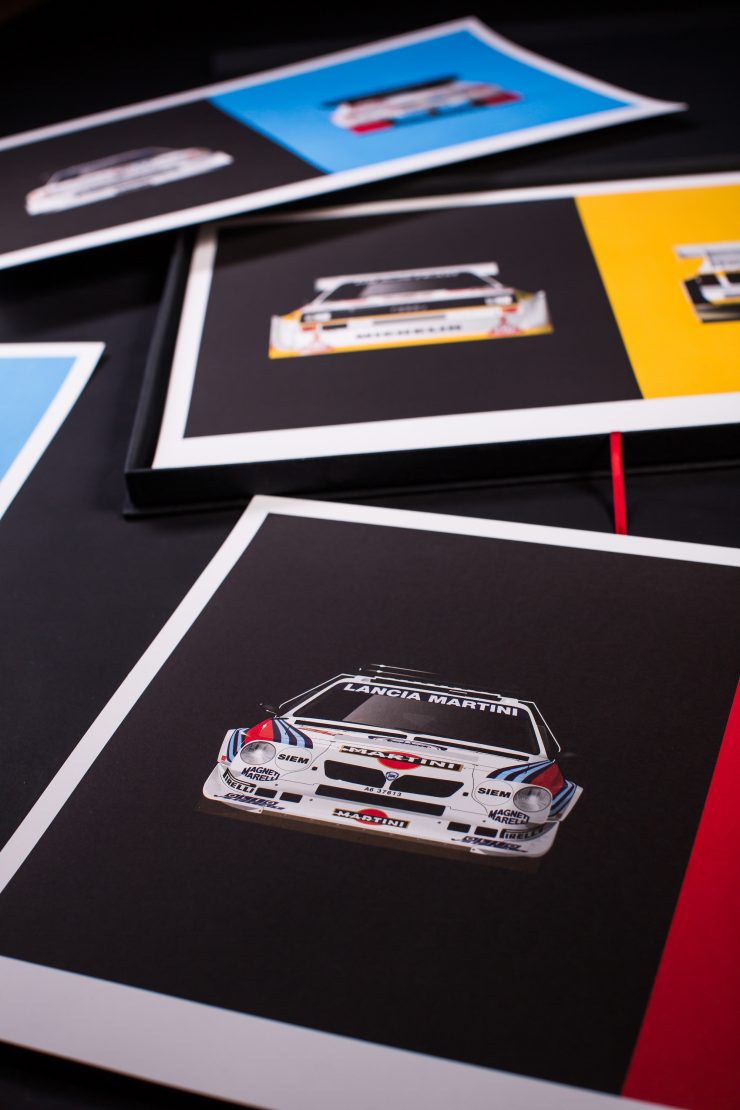 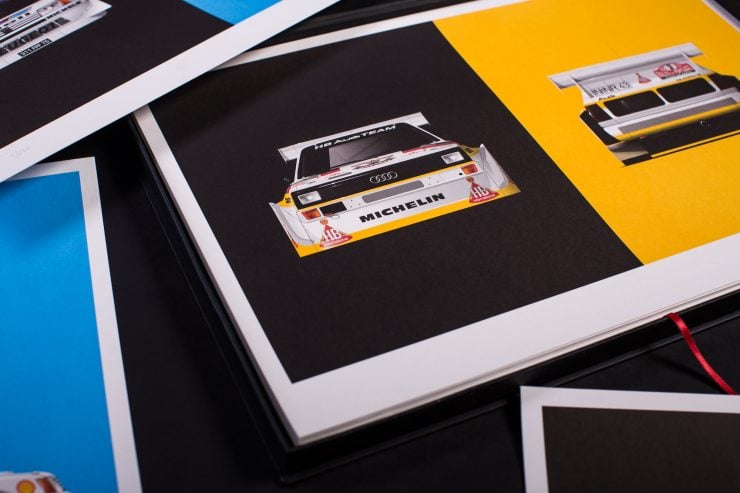 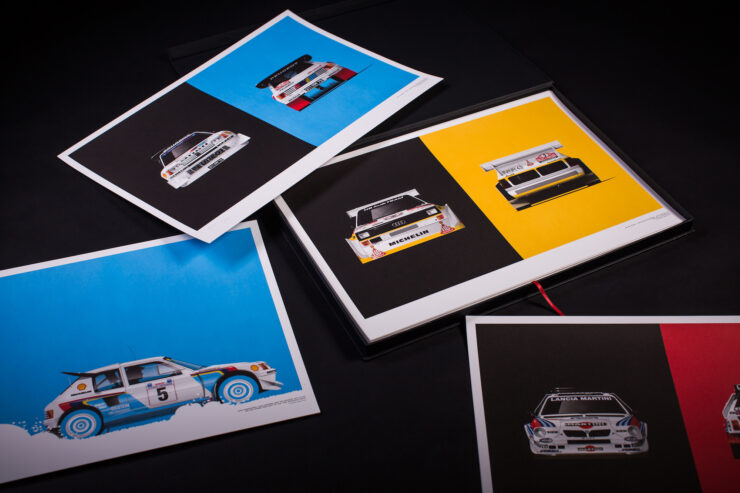 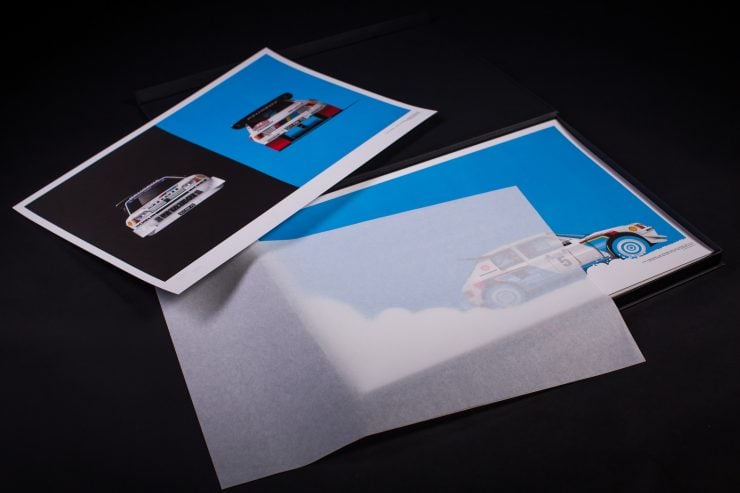 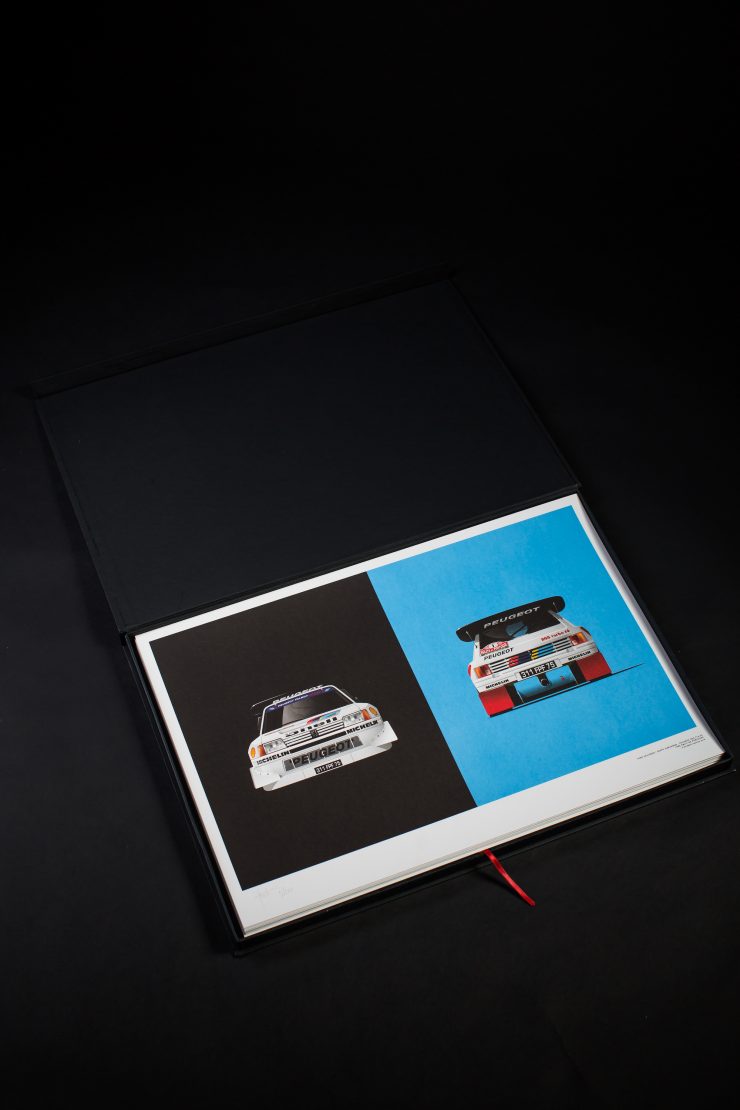 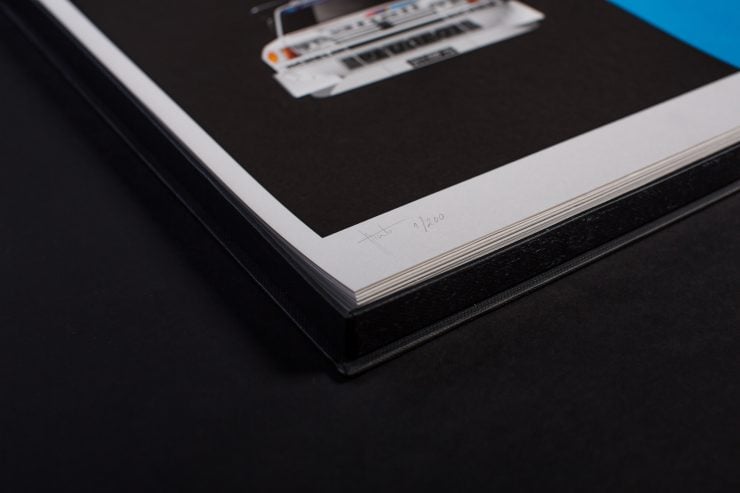 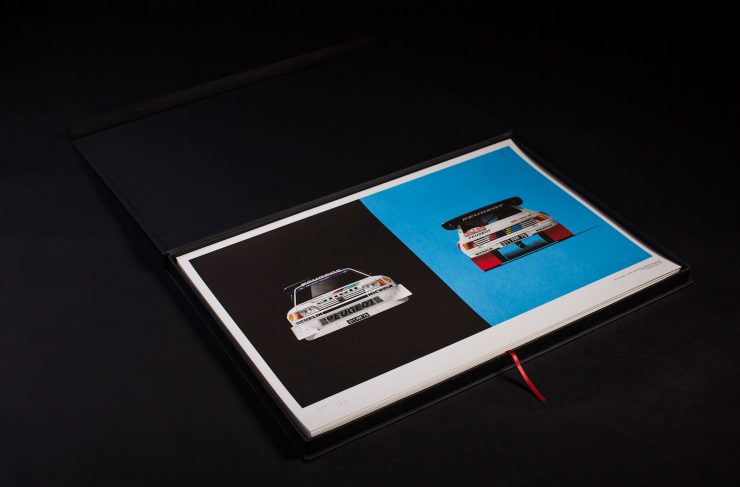 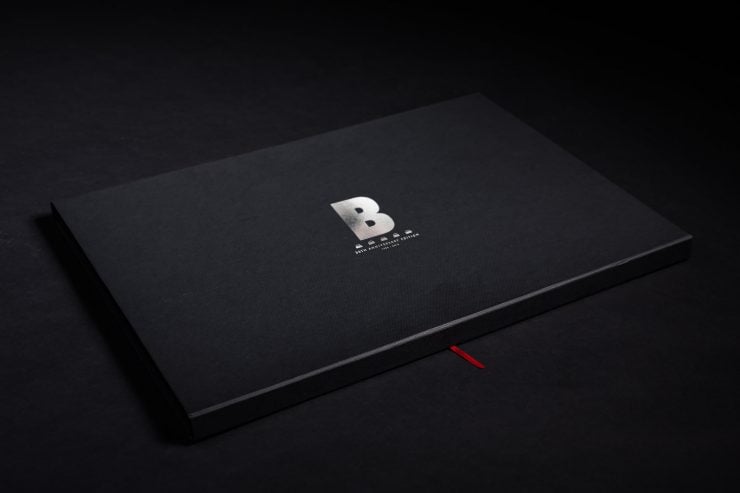