The Glory Days of British Motorbikes is a fantastic, hour long documentary about the golden age of British motorcycles, mods, rockers and cafe racers. The film is part of the BBC Timeshift Series, all of which are worth watching, however this particular episode is going to be quite appealing to you if you’re a regular reader of Silodrome. 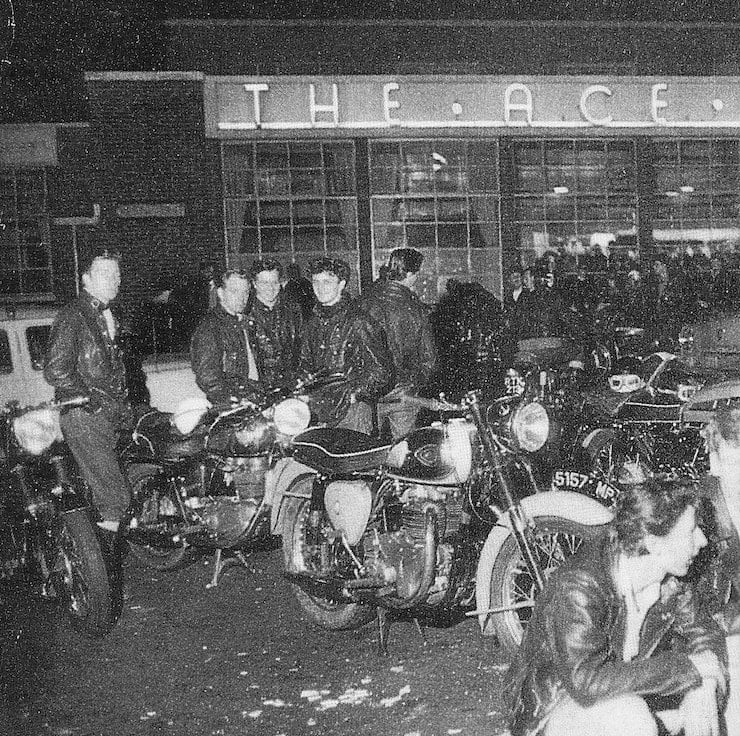 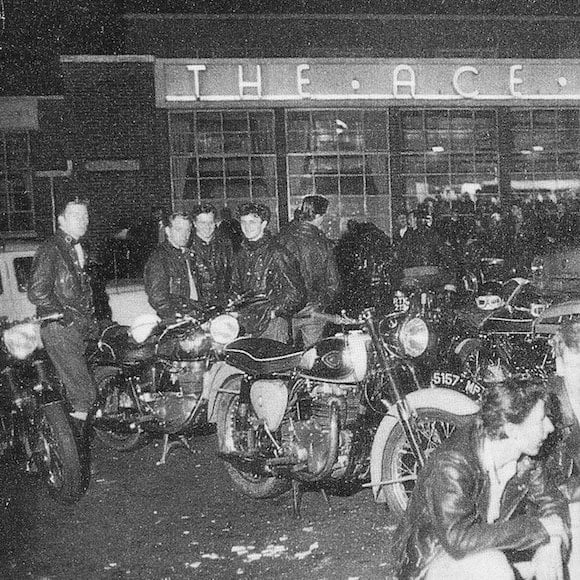