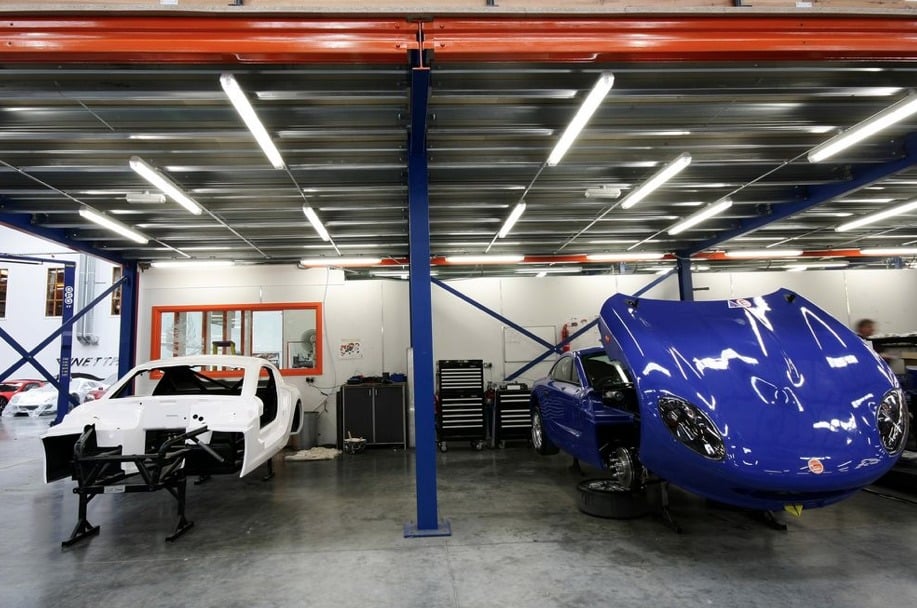 The Ginetta G40R is set for release at the end of August 2011, the good-looking little beast has the same basic engine/transmission as the ever popular Mazda MX-5 although as the Ginetta G40R weighs in at 370kgs less than the Mazda, you can expect it to be a highly capable Elise killer. 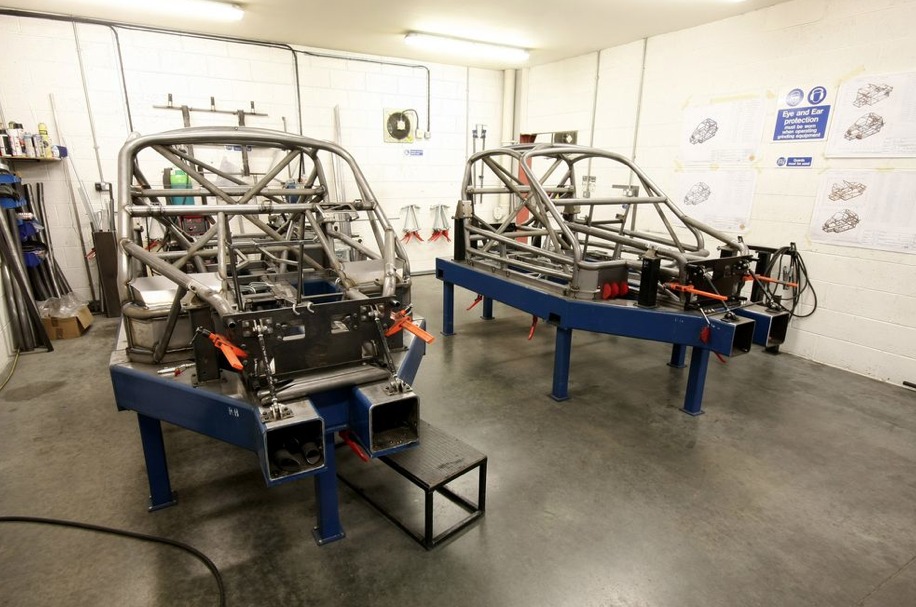 The FIA-approved safety cage is TIG welded after the steel has been precision cut by lasers, looking at the safety cage (pictured above) you get the impression it could re-enter the Earth’s atmosphere without blinking.

Performance specs for the G40R are not too shabby either, 0-62mph takes 5.8 seconds, the top speed is 140mph and weighs just 795kgs (1,752lbs) making it just about the perfect track day car for someone who thinks the Ariel Atom is too naked and the Lotus Elise is too commonplace.

Head over to Ginetta Cars to read more and place your order, you’ll need to have £29,950 handy but something tells me it’ll be worth it. 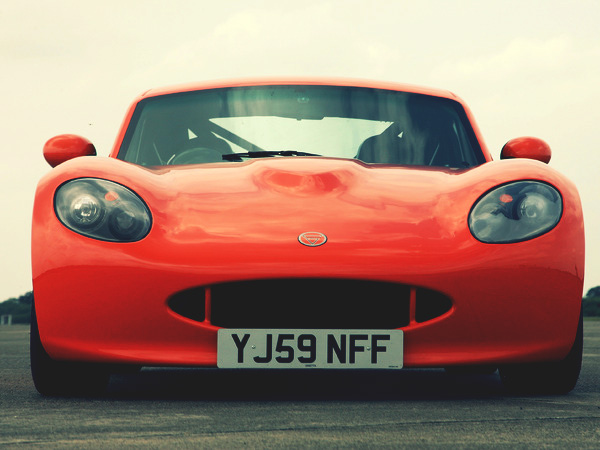 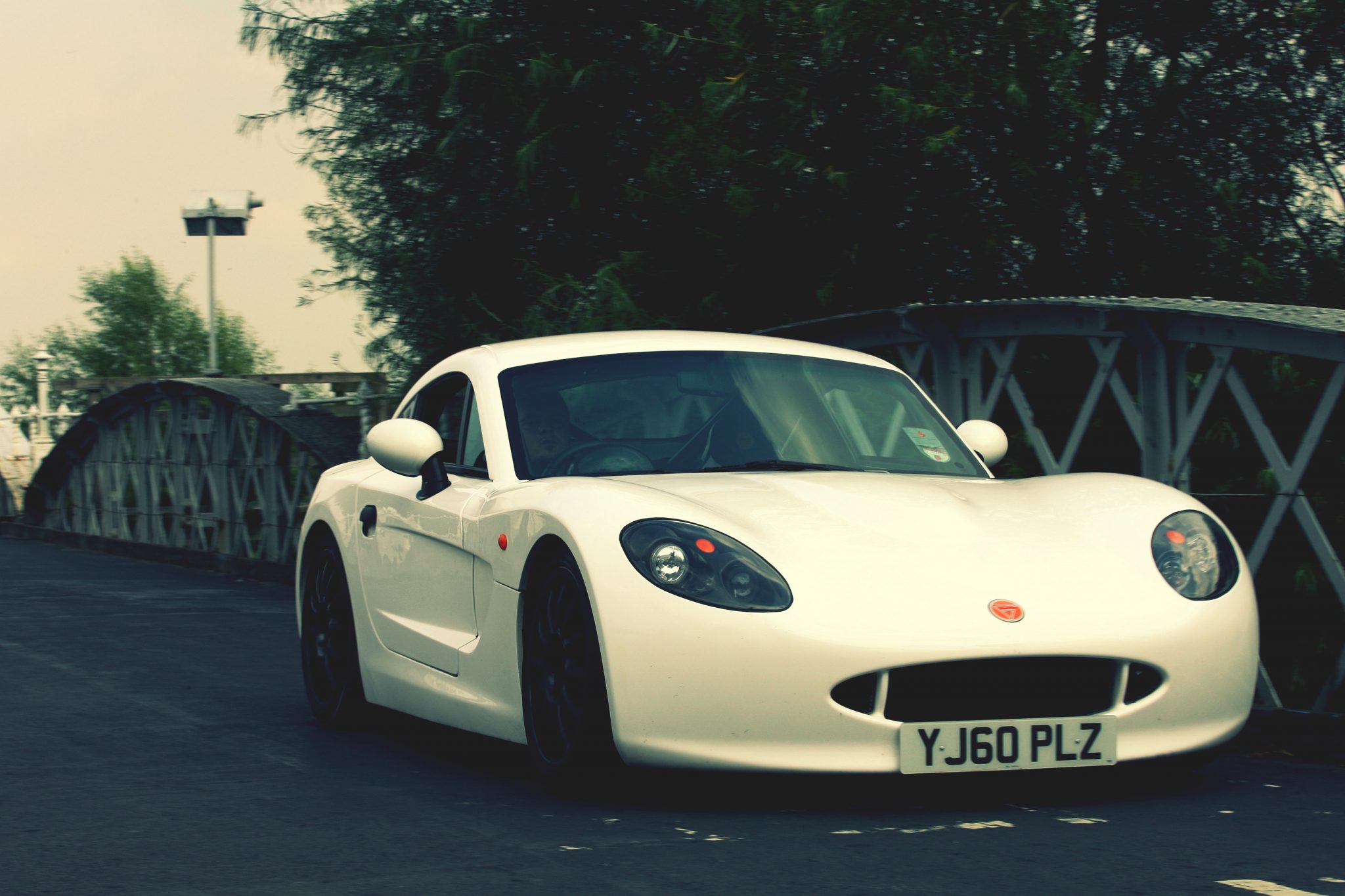 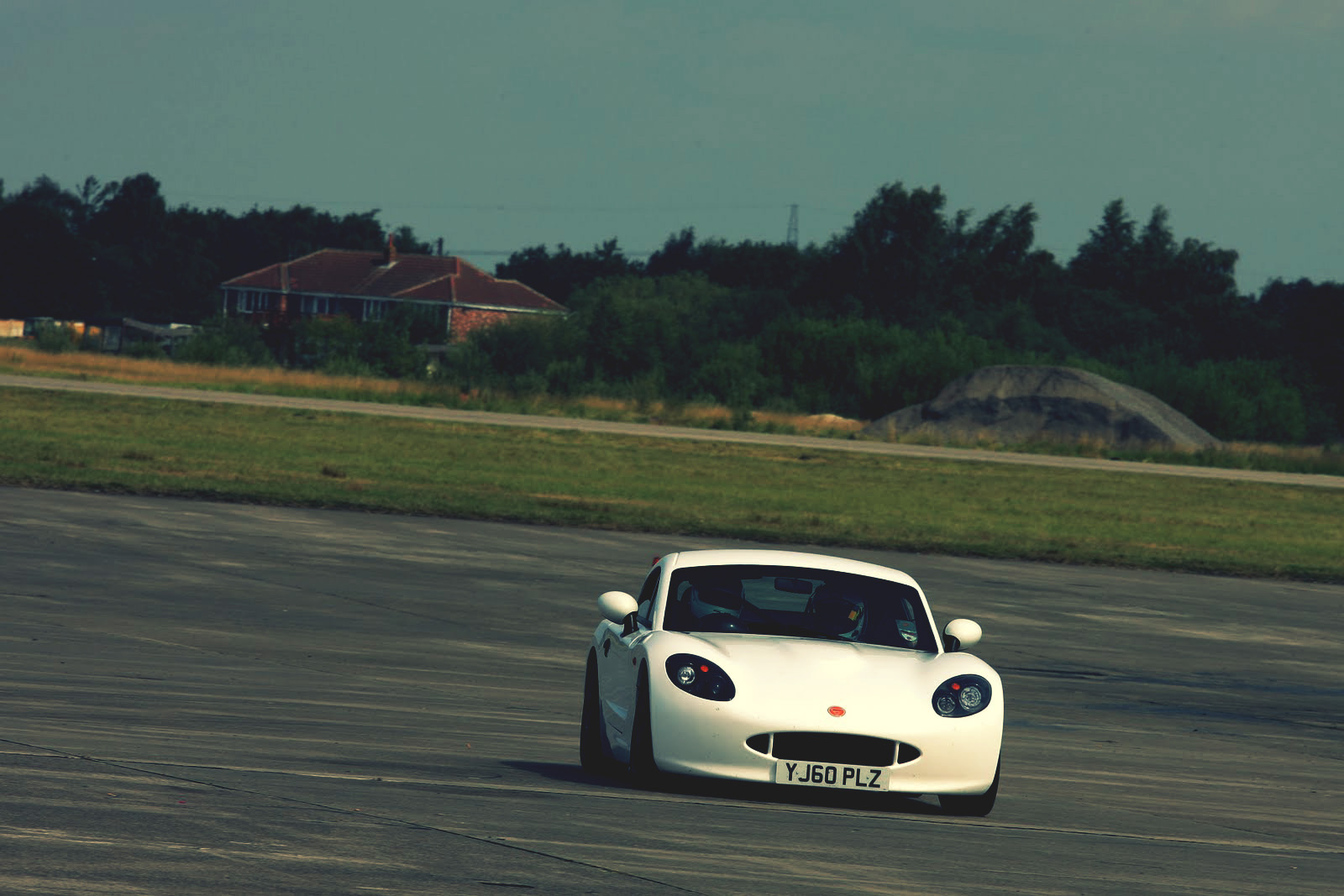 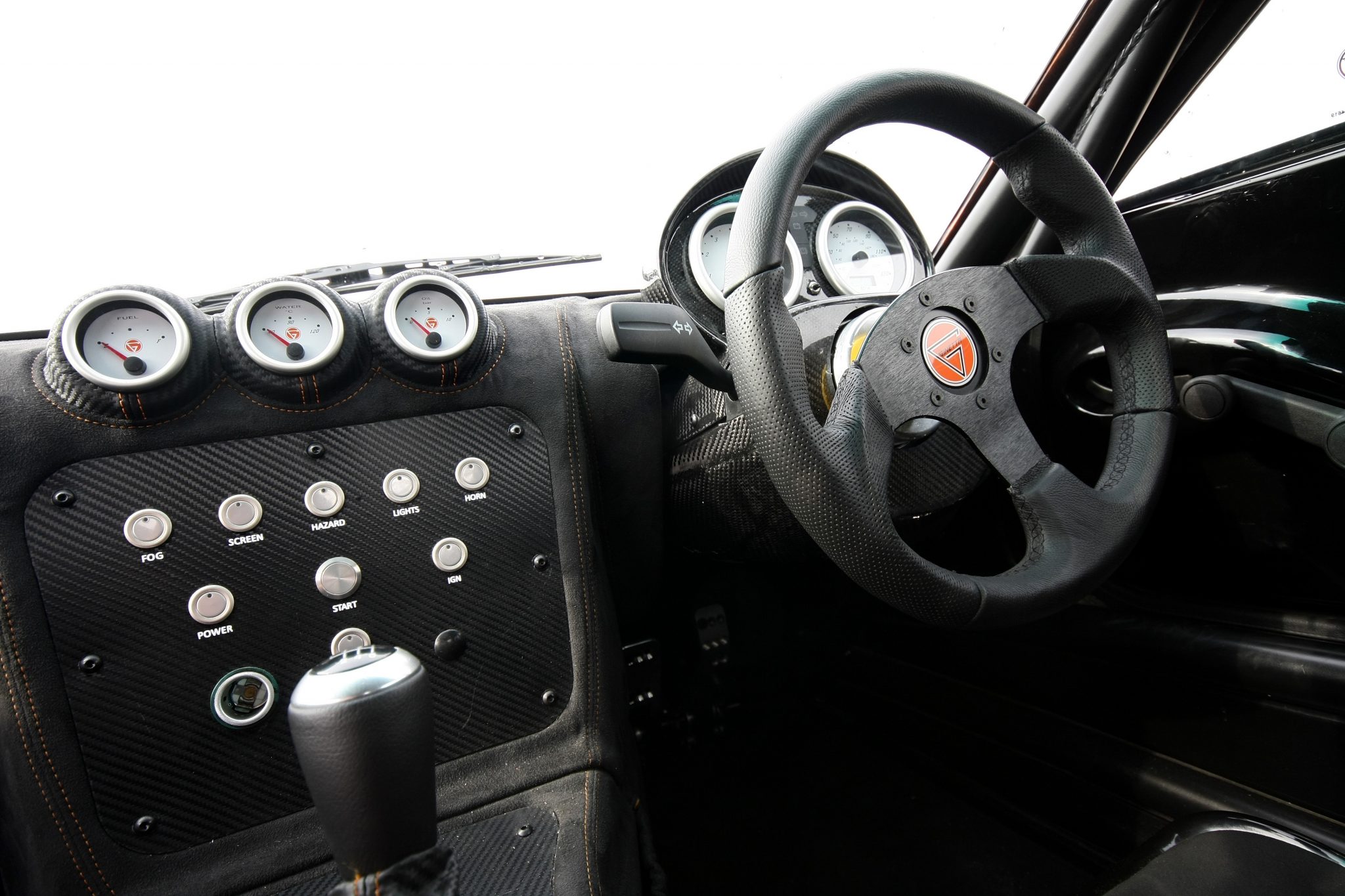 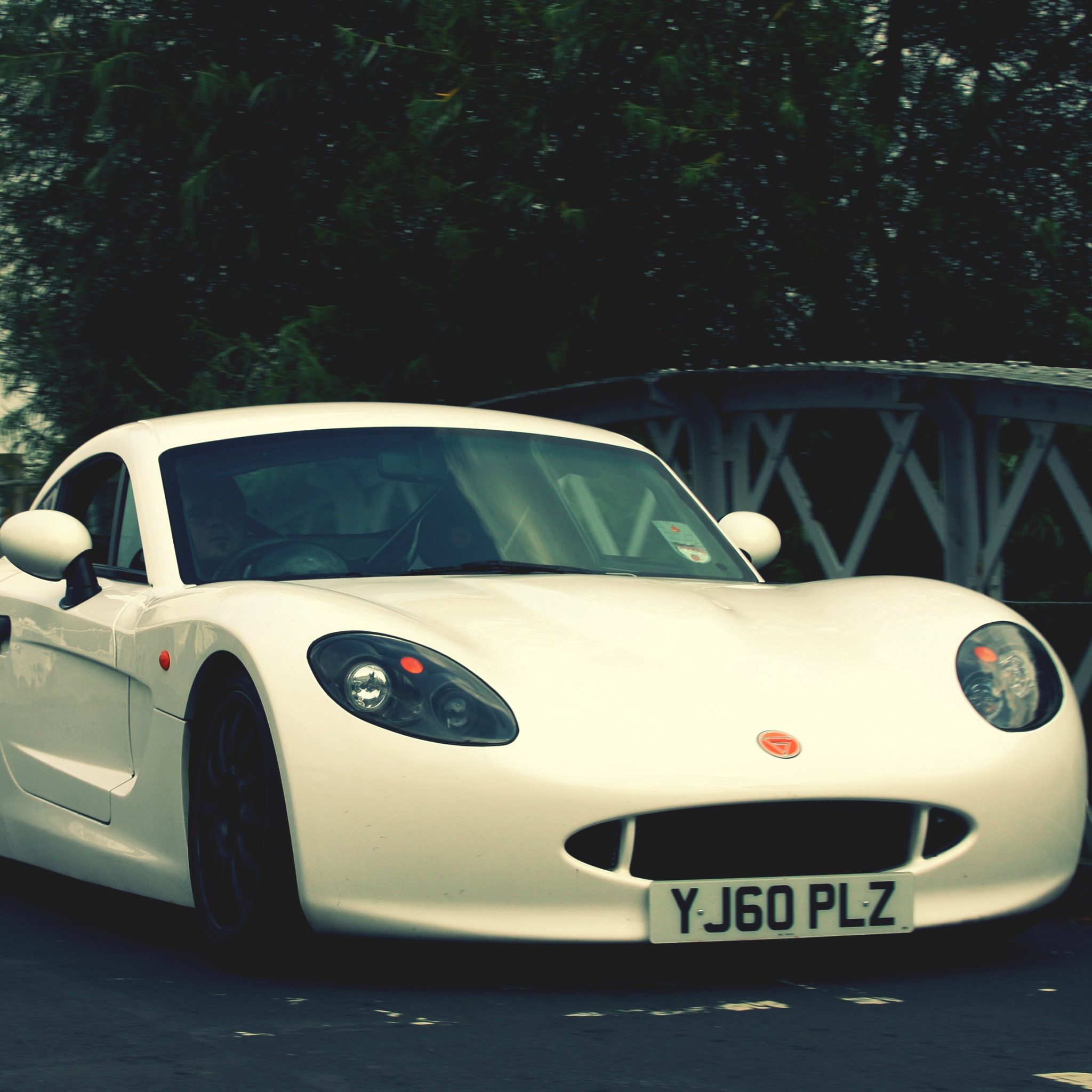