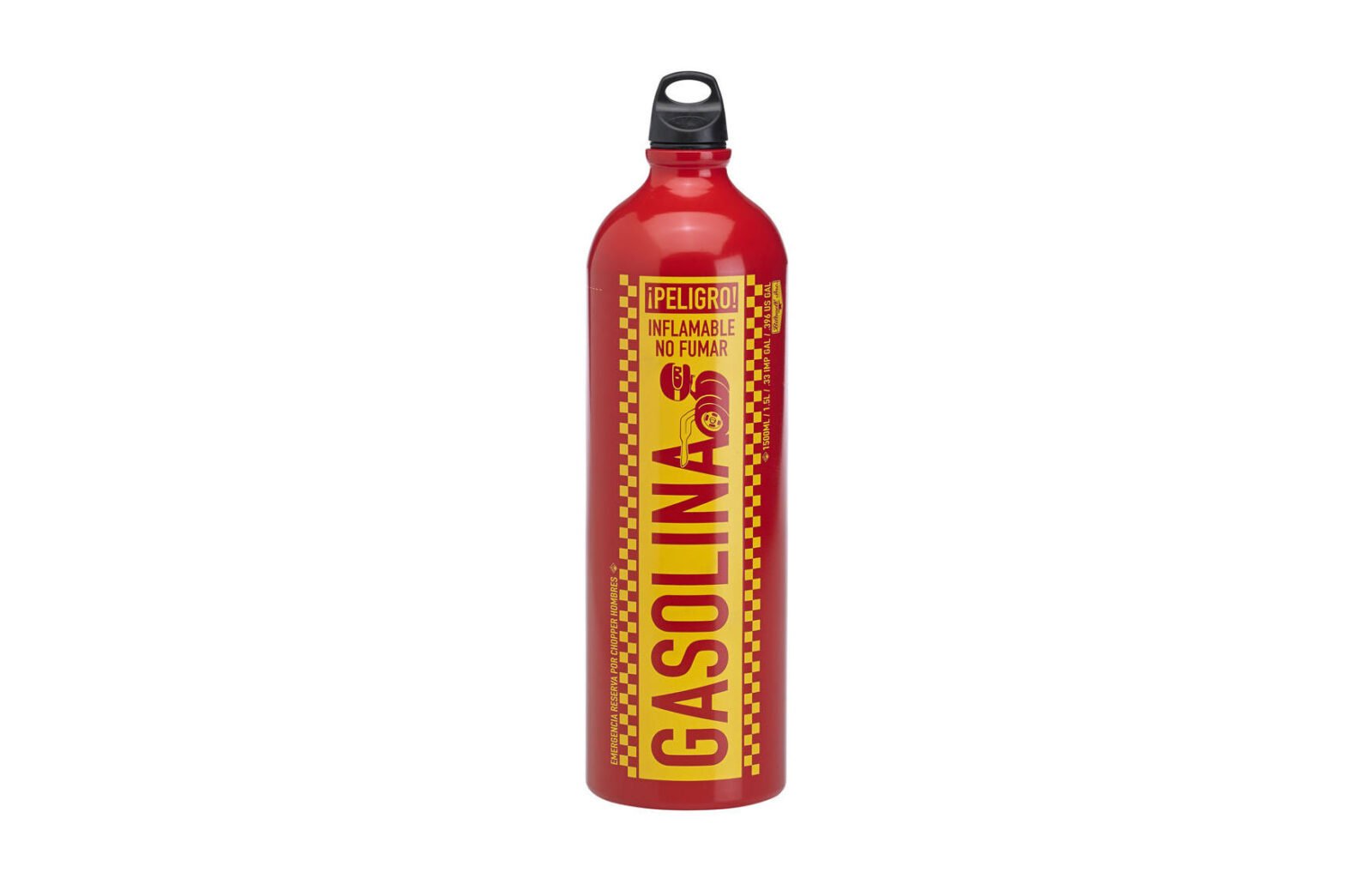 Running out of gasoline is an experience we’re all familiar with, the sputter of the engine as the throttle cuts out gives you that sinking feeling that you’re about to walk a long way, then walk back carrying a sloshing gas canister.

This 1/3 gallon reserve fuel bottle is designed to eliminate the walking part of the running out of gas experience – depending on how far the nearest service station happens to be of course. It’s made from lightweight aluminium and has a fluid-tight screw down ABS cap to avoid getting your gear all petrolly. 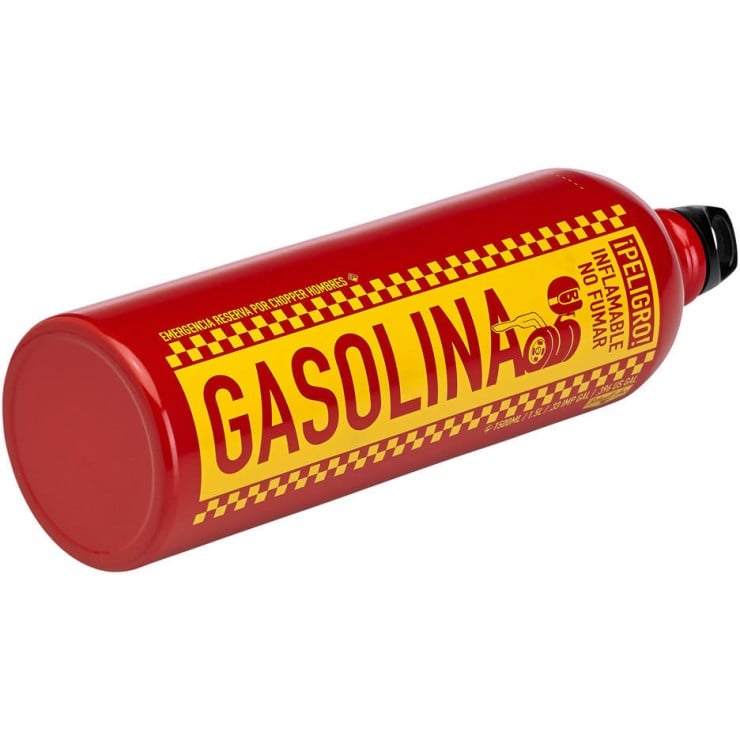 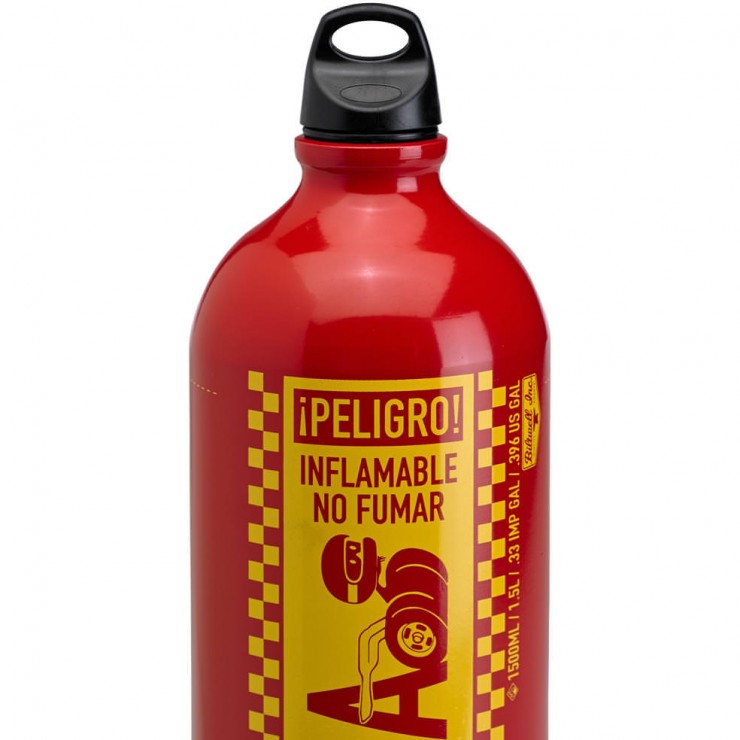 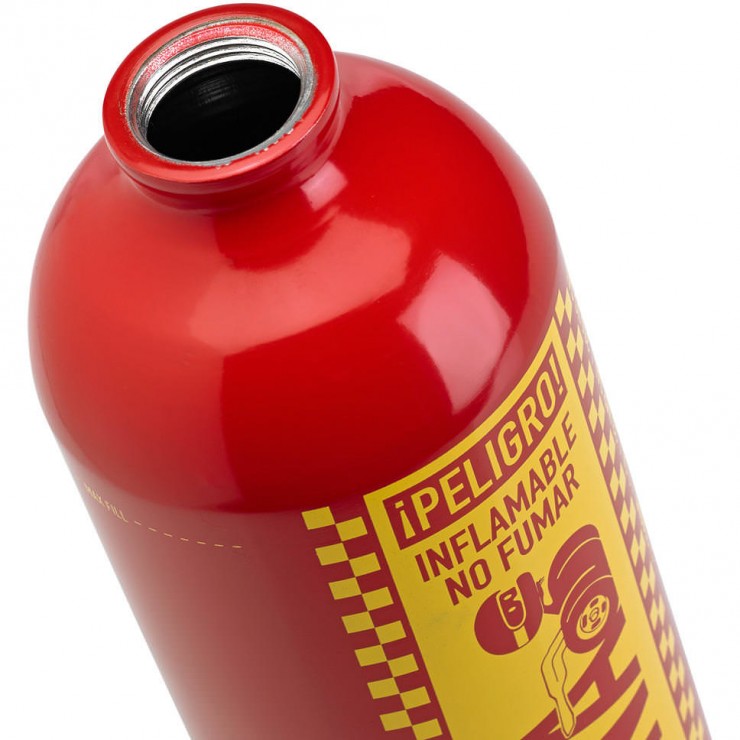 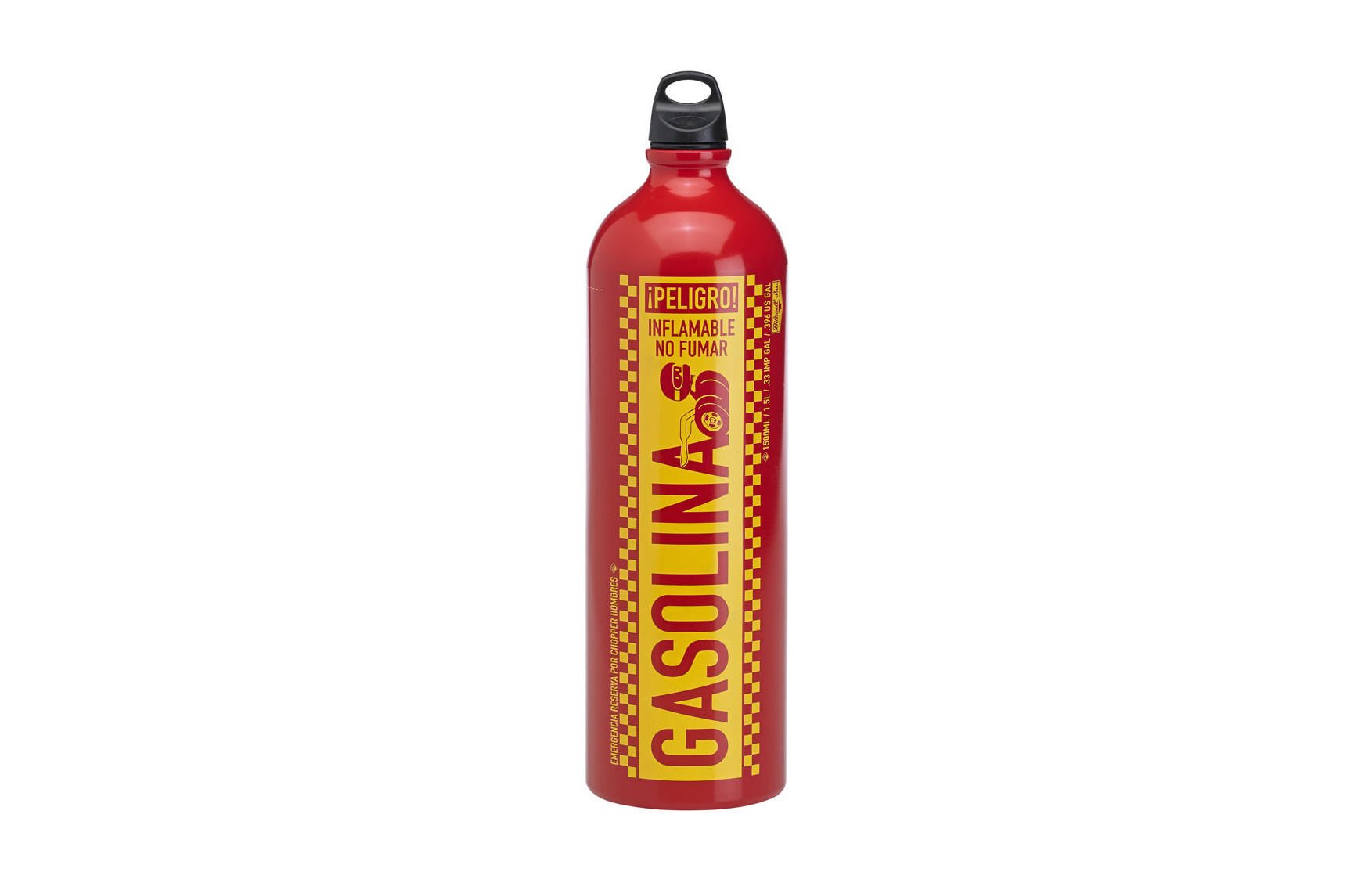