The Changing Architecture of the Motor Car is a 1970s-era documentary from General Motors that takes a look back at the very earliest examples of the automobile, then tracks the key design changes that were applied to cars over the intervening decades.

Given the fact that this documentary film only runs for a little over 19 minutes it does a great job of highlighting the rapid evolution in automotive design over the course of approximately 100 years.

The film uses a combination of photographs, period film clips, and illustrations to showcase the changes in automotive design, with the narrator discussing each change in detail.

The pace of development, particularly in the early years, is shockingly quick. Just 22 years passed between the release of the somewhat basic Model T Ford (1908) and the luxurious Cadillac V-16 (1930). 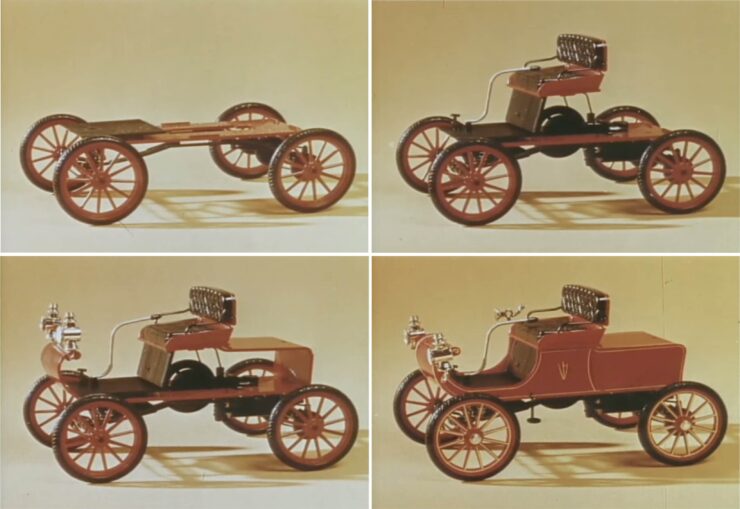 The film uses both models and animations to show how cars were constructed, and how they’ve evolved over time.

As we now move ever closer to electric (and perhaps some hydrogen) vehicles becoming the dominant form of transport on our roads it’s interesting to look back on the gasoline automobile and marvel at just how far it’s come since Karl Benz first rolled the Benz Patent-Motorwagen out of his workshop in 1886.

Although this film was funded by General Motors it does feature a broad selection of cars from other brands, and it discusses just how many automakers there actually were in the United States before the Great Depression wiped most of them out after 1929.

If you’d like to read more about this history of the automobile you can click here to read the expansive article on the subject by History.com. 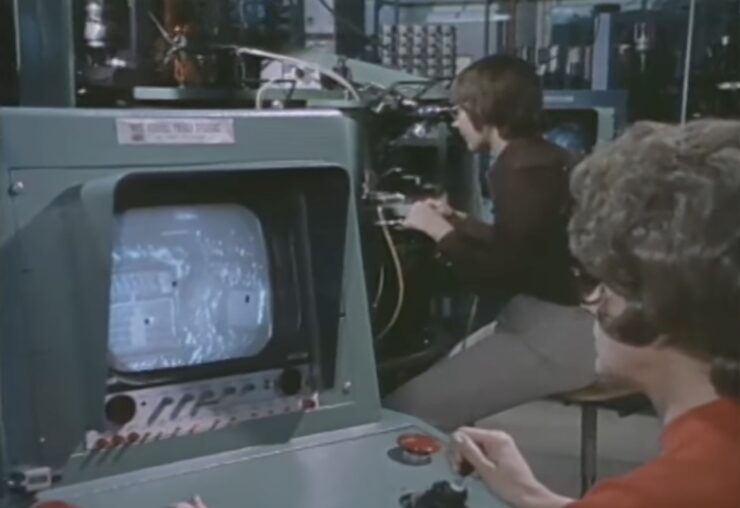 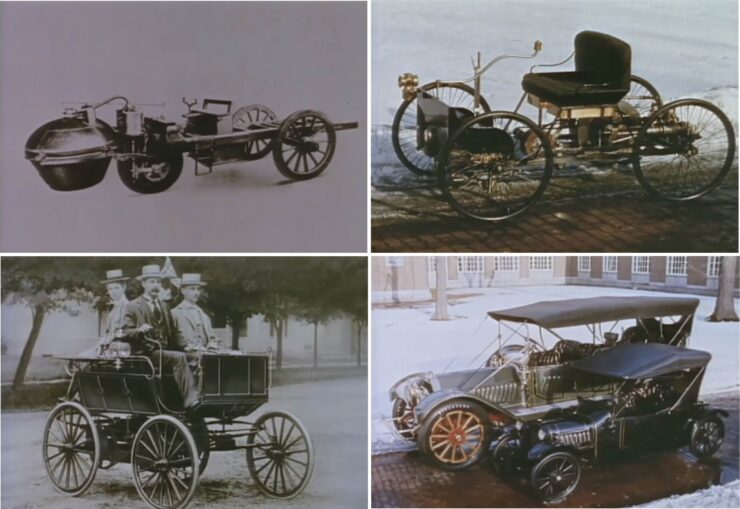 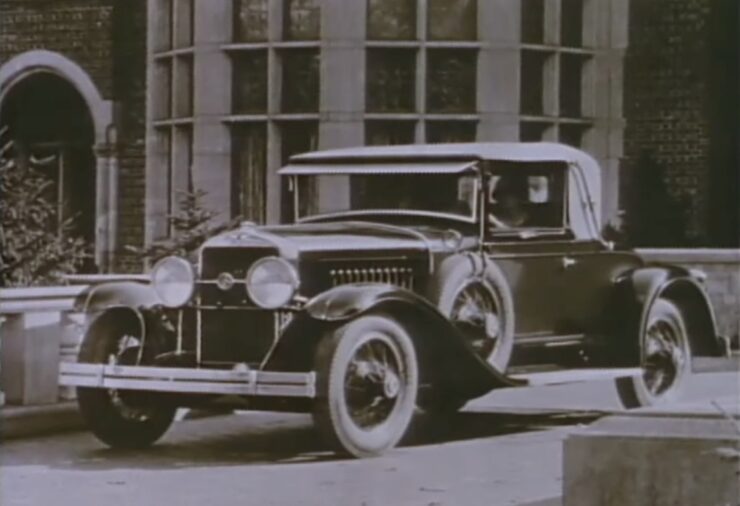 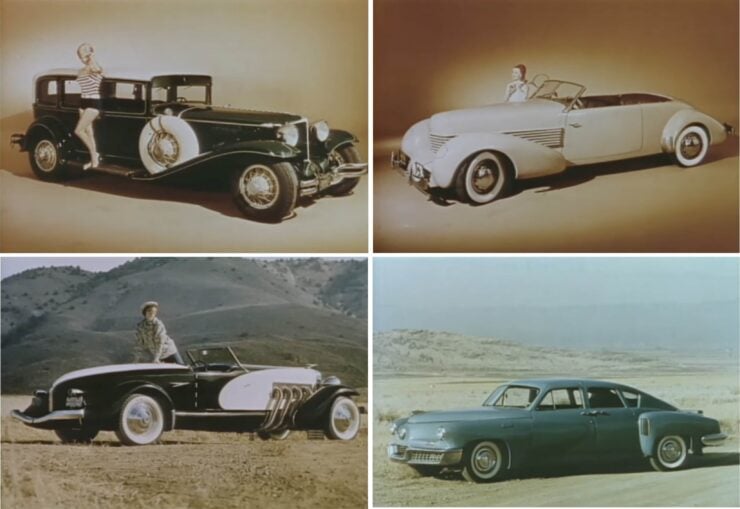 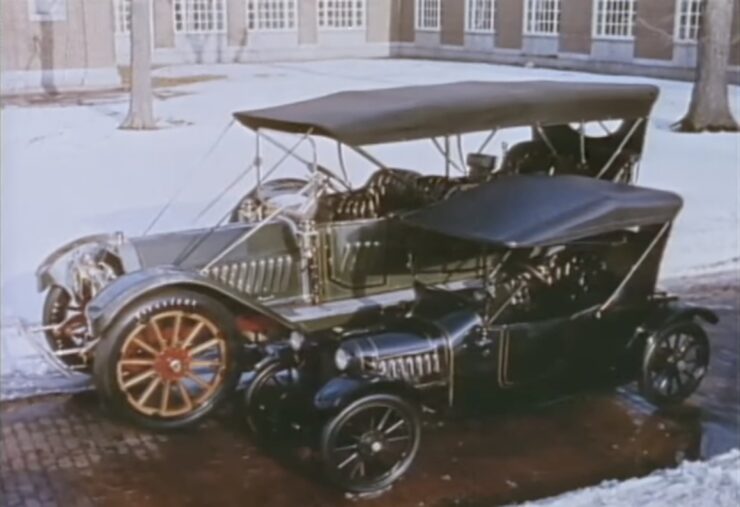 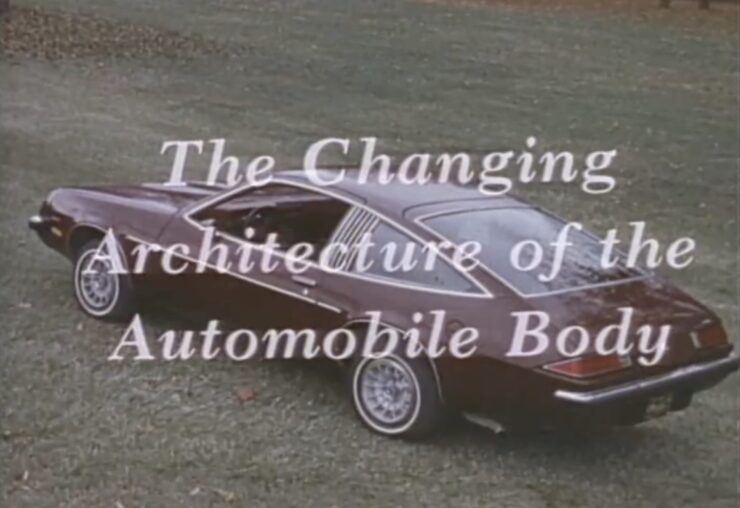