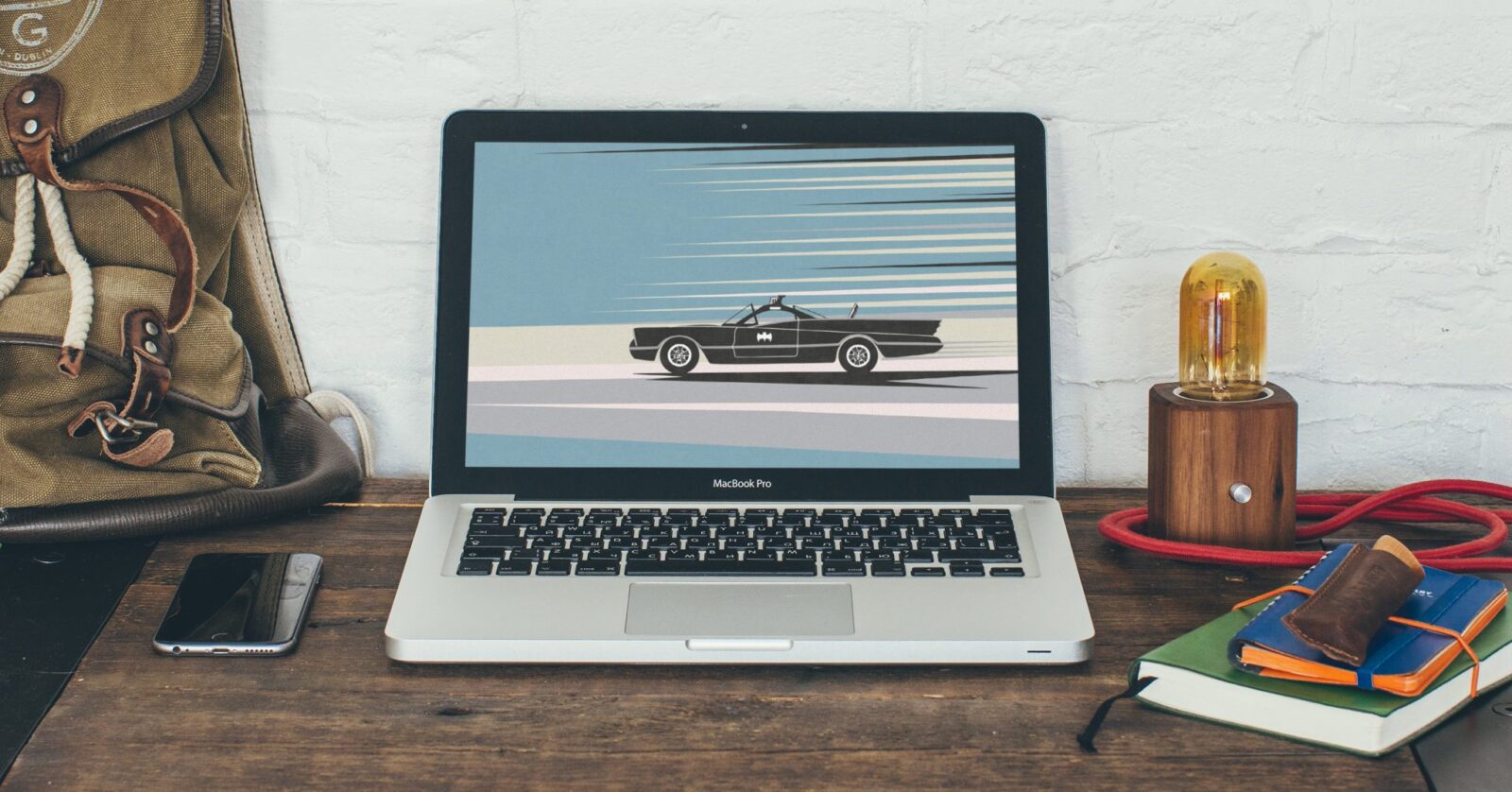 Rear View Prints have created a new series of wallpapers sized to fit both smartphones and desktop computers, and they’re giving them away for free. Rear View Prints have established a reputation for designing and selling car art with a difference, often featuring cinema cars but also including some of the more iconic classic cars from Britain, Italy, Germany, and the USA.

This series of wallpapers come in a variety of sizes as a free download, and they’ll prove popular with people who like minimalist art of their digital devices. 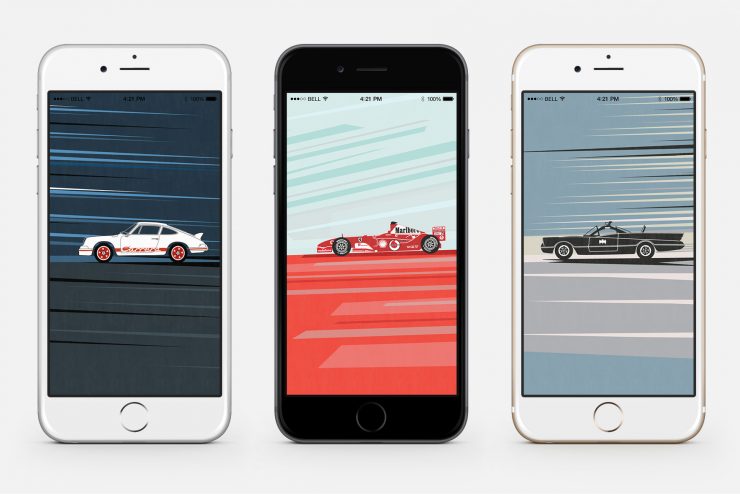 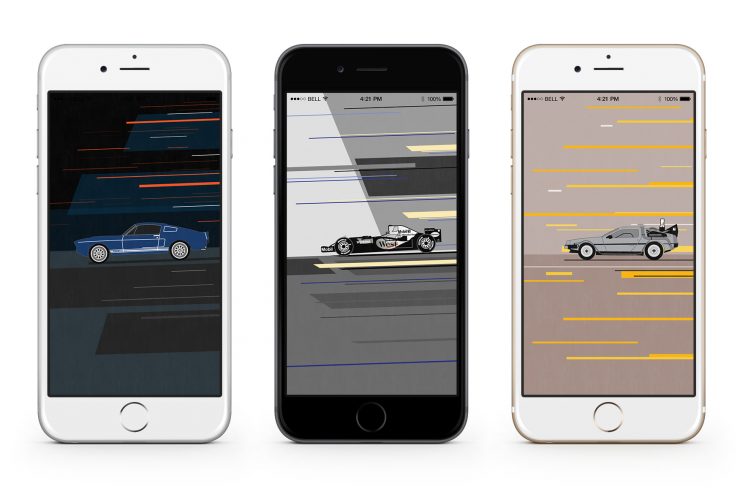 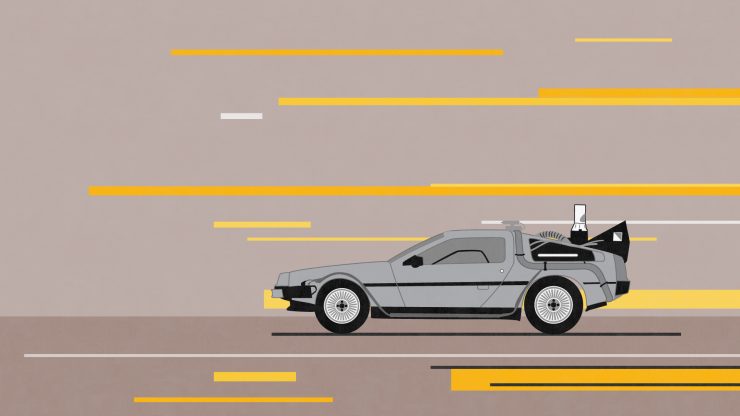 The Off Grid Tools Survival Companion Multi-Tool was developed by a team of Minnesotans as a pocket survival tool that can be easily carried on road trips and off road excursions. The small, lightweight tool…