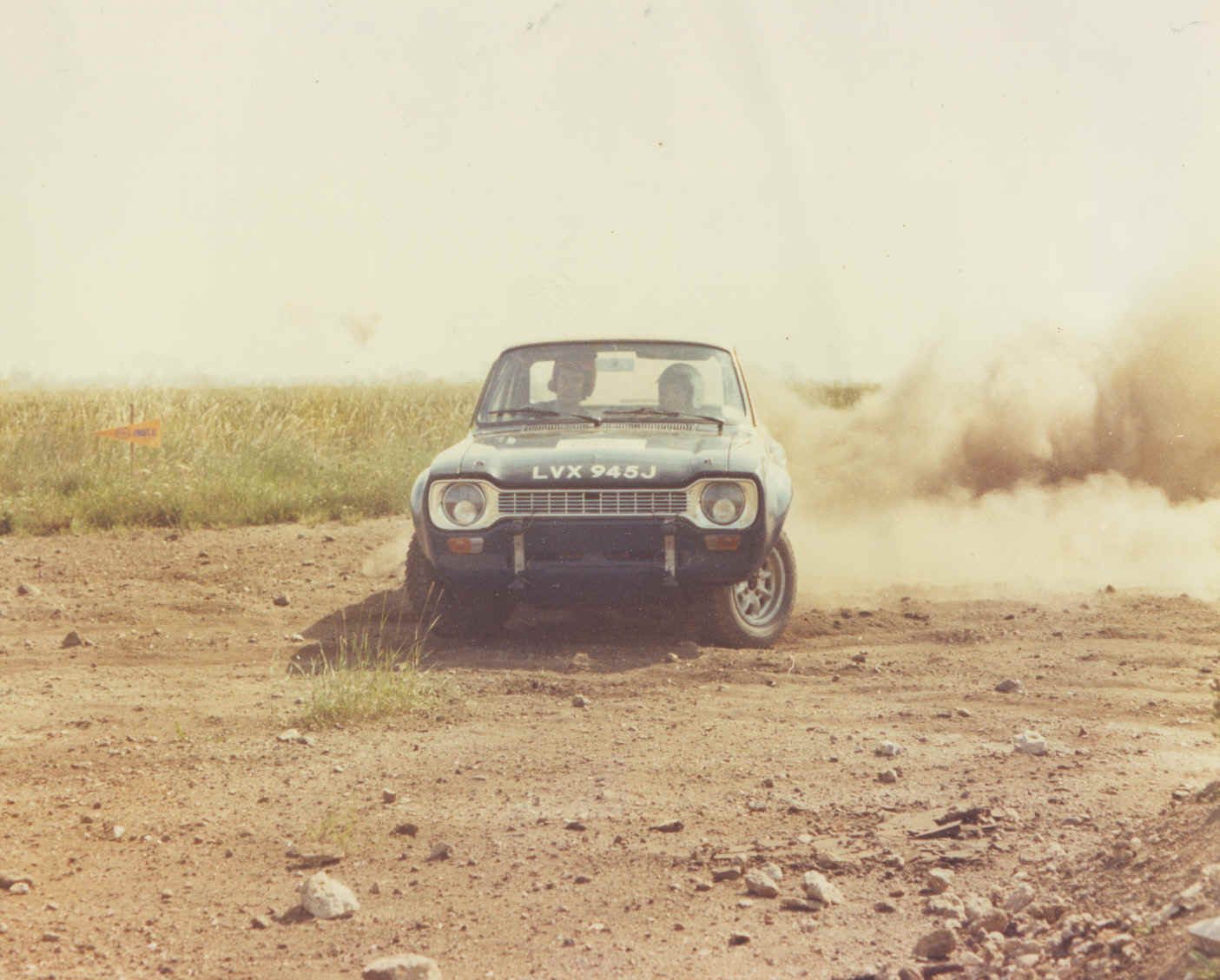 The Ford Escort was an incredibly successful rally car in its day, this particular car is the LVX 945J and its history is quite the yarn. I love reading about the ins and outs of a cars history from conception to the current day, if you do too hit the link here to learn more about the sideways car pictured above.


Published by Ben Branch - January 11th 2012
Related Posts
For Sale: A Reliant Regal Supervan III From “Only Fools and Horses”

This is the first in a new series we’re doing here on Silodrome called Curious Contraptions,…