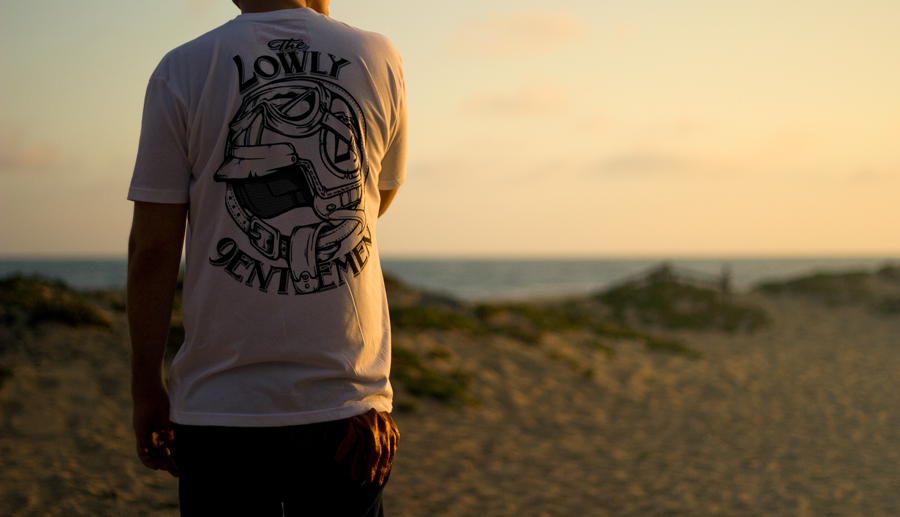 The Lowly Gentleman is a California based clothing and accessories label known for producing fad-proof gear for those with gasoline in their veins. This is the company tee, it’s the sort of thing that works well with a pair of jeans and a cup of coffee.

Check it out here via The Lowly Gentleman 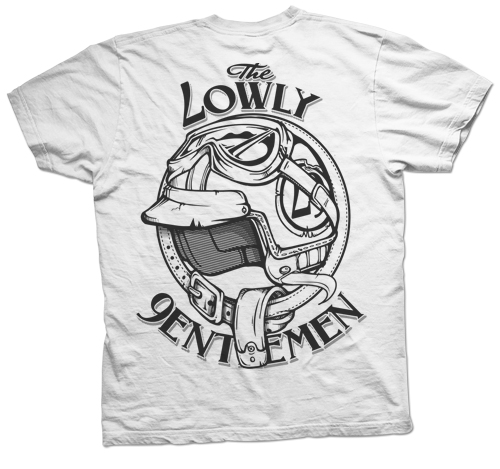