This feature was written by Brett Smith, editor and founder of We Went Fast.

We damn near had no film. The sinking sun gave us a hard out of around 6:10 pm and my watch read 5:30. Months of planning, a lot of money and the sliver of a reputation I had nearly joined the disappearing daylight.

Because the battery in a PlayStation 4 game controller died.

I still don’t understand how/why but I can now laugh about the time we spent an entire day (and thousands of dollars) building a camera bike worth of a James Cameron movie set, only to get hosed by the battery from a kid’s toy.

Don’t pepper me with questions about why we didn’t have a spare. I don’t have the word count space to explain. We ripped the RED Epic off the camera bike rig and chased 10-year-old Caden Williams around on foot. Williams, new to the shifter and clutch, wound out first gear of the 1978 Honda XR75 around a horse farm in the lush, rolling hills of Mt. Airy, MD. The flares created by the low sun and the anamorphic lenses we rented couldn’t have been better. That part we did plan (and then prayed the rain and clouds would move out in time). 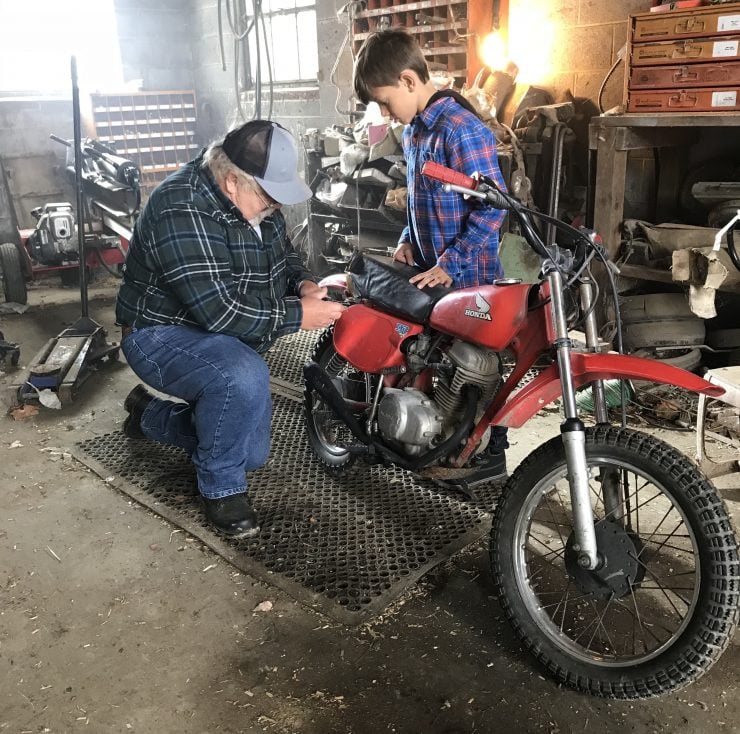 “First Ride” is a timeless tale of a boy discovering motorcycles. I created it to open the 2018 AMA Motorcycle Hall of Fame ceremony in December. Normally, the kickoff video focuses on the museum and its members and/or the incoming class. For 2018, however, I wanted to make something that could live beyond that room of 400 people, something that inspired a future hall of famer, rather than give another pat on the back for those already in the museum.

It’s also a calling card for the entire motorcycle industry and beyond: help kids discover bikes because kids today aren’t discovering motorcycles at the rate their parents and grandparents did. We need new riders. And kids need more to do than play with technology. 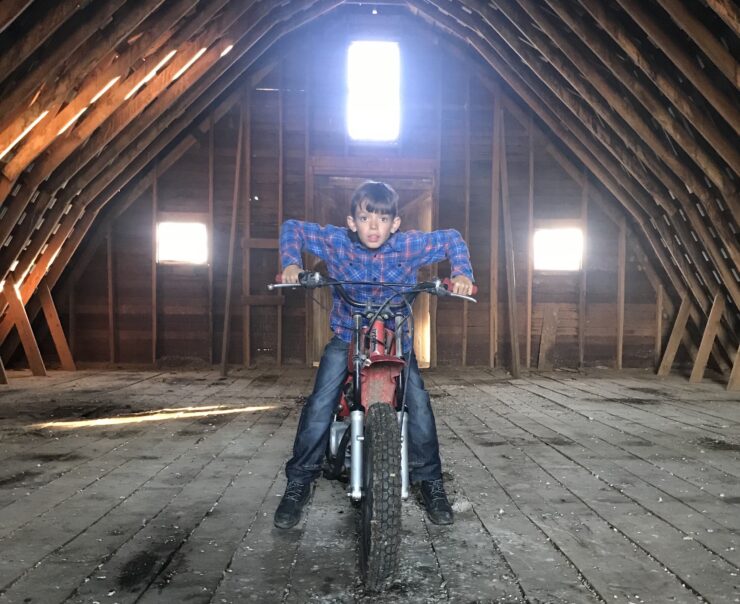 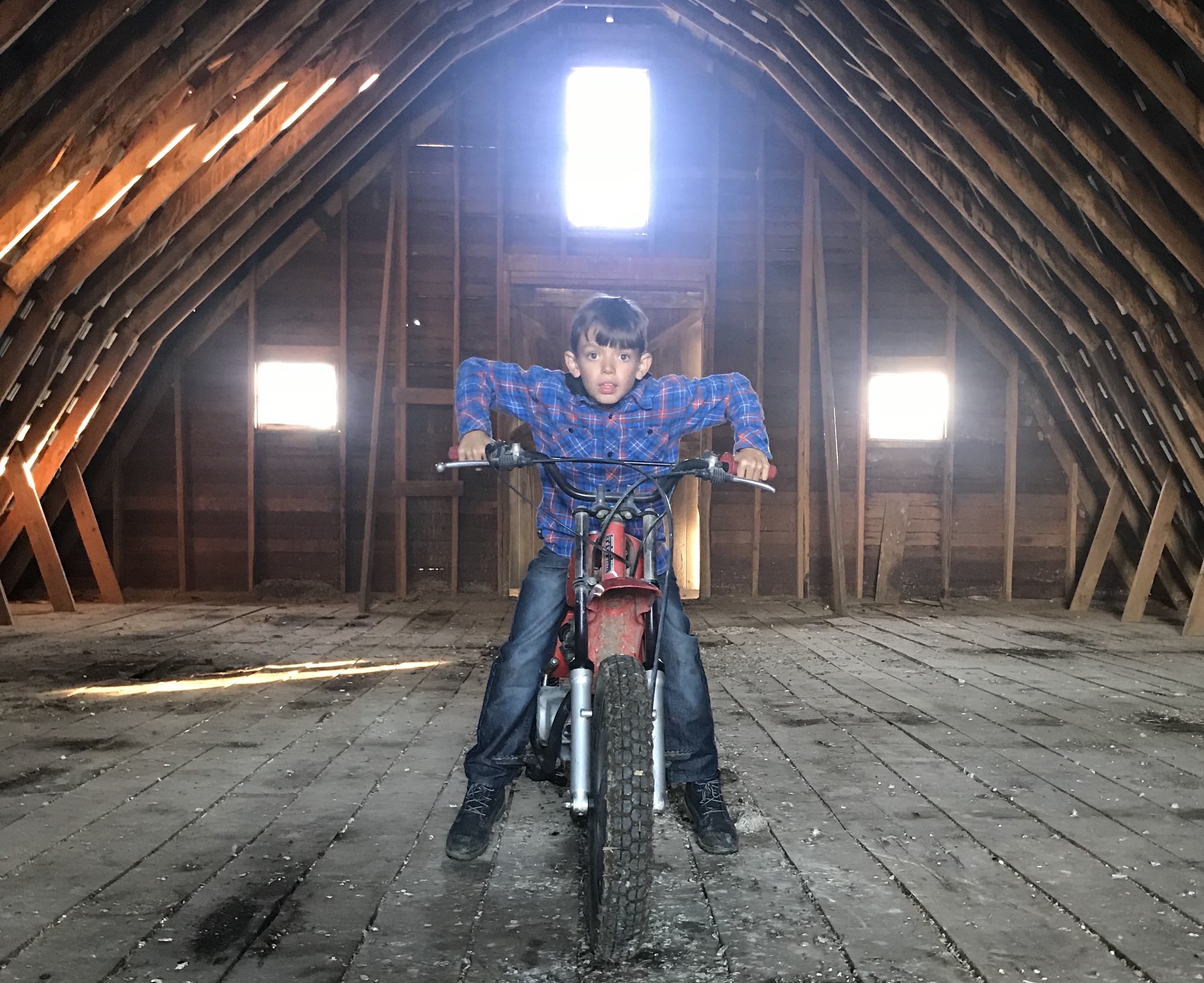