The BMW 320is is one of the least well-known variants of the BMW E30 – one of the most popular model lines in the German marque’s 104 year history.

The BMW 320is was something a little different to these two. It was fitted with a destroked version of the S14 engine from the M3 with a capacity just under 2.0 litres – enough to bring it in under the 2.0+ litre tax bracket in Italy and Portugal that resulted in a stiff increase to a car’s price.

The 320is was essentially a normal E30 apart from the M engine, the close-ratio Getrag 265 5-speed manual gearbox with a “dogleg” shift pattern, and some upgrades to both the suspension and braking. 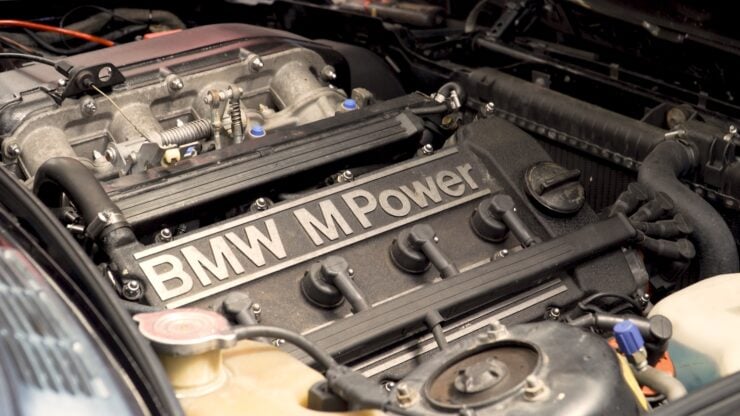 The BMW 320is was only sold in Italy and Portugal, and even then only in very limited numbers, just 2,540 examples left the factory in both two and four-door versions.

Today the model is in much demand, the E30 M3 is the king of the hill of course, but collector interest has been circling around other less common E30s like the 333i, the 320is, and both the 318is and the 325is.

This film by Brightside Media takes a look at the 320is and tells its story beautifully, if you’d like to see more films from them or subscribe you can click here. 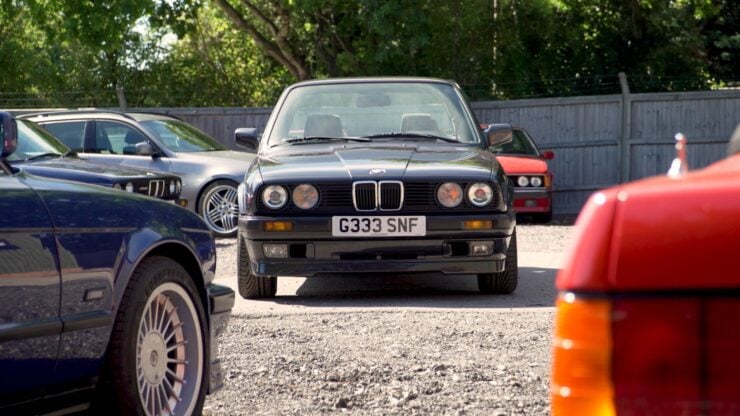 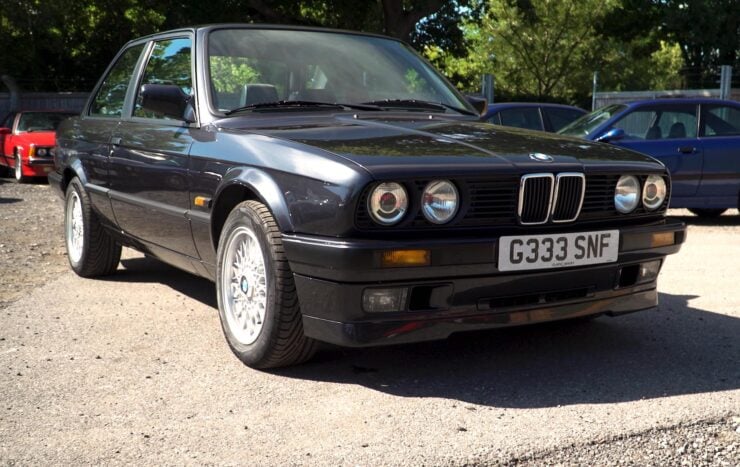 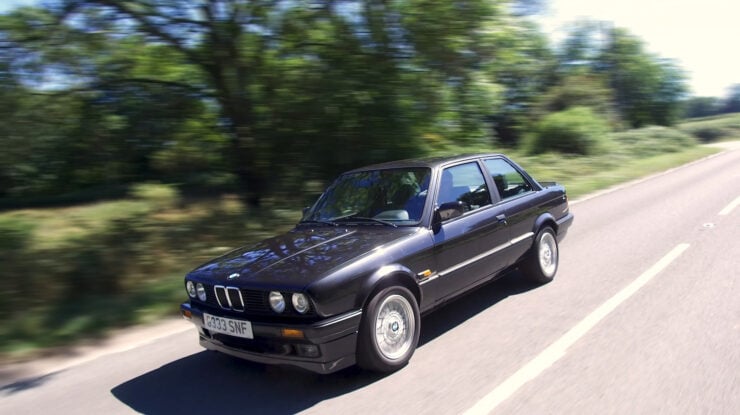