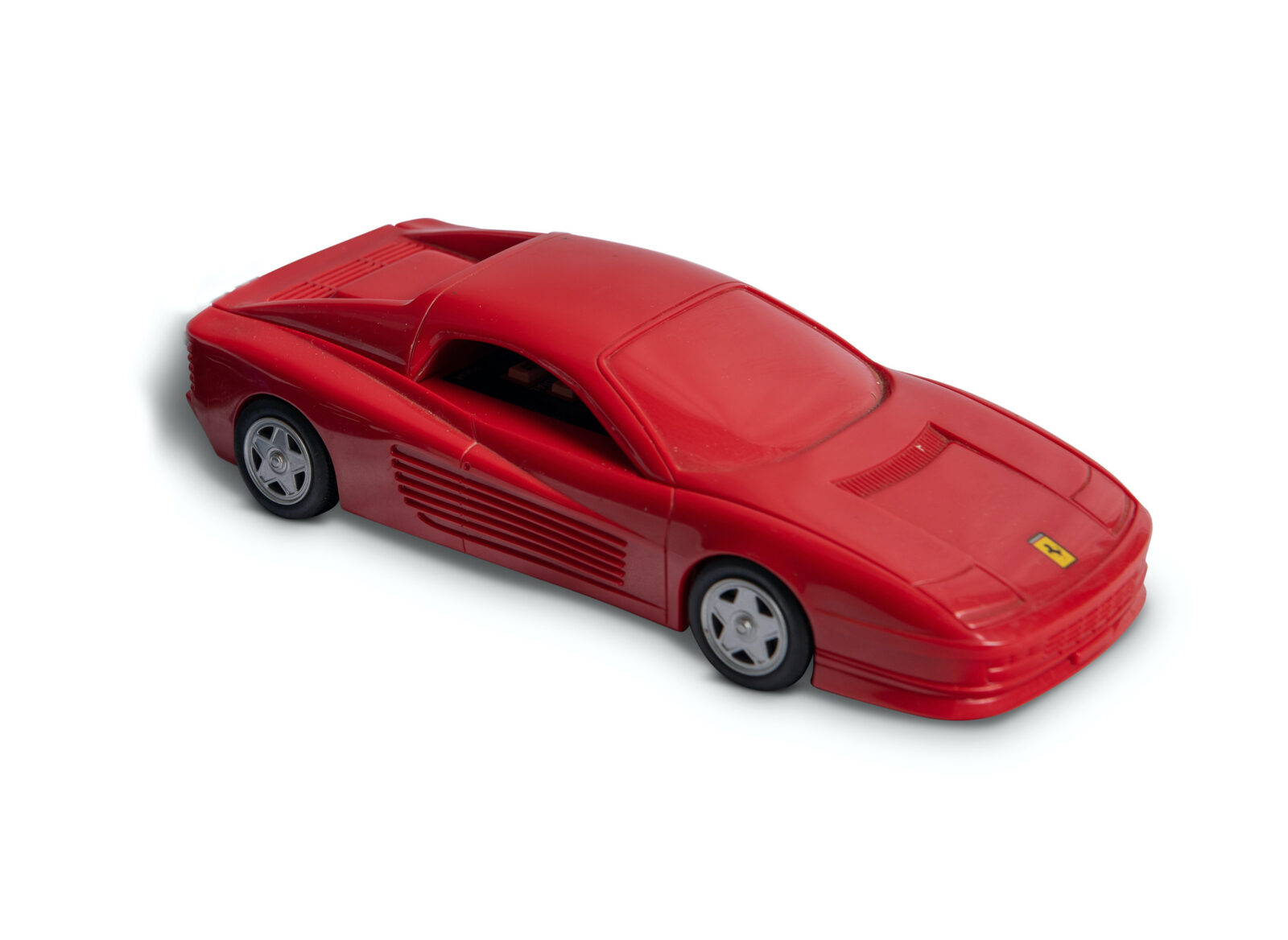 Long before the widespread use of cell phones the humble landline was king, and novelty telephones were a multi-million dollar business with licensing deals encompassing Hollywood films, rock bands, and of course, automobile manufacturers.

This was all back in a time when posters of cars like the Lamborghini Countach, Porsche 911 Turbo, Ferrari Testarossa, and C4 Corvette graced the walls of countless teenager’s bedrooms. A time when the best possible Saturday night involved a rented copy of Die Hard with a bag of stale multi-colored popcorn, and a television with clicky dials down the side in place of a remote.

This was also a when telephones had just one function – telephone calls. So in order to spice them up a bit you could buy novelty phones in the shape of ET, R2D2, or a vast array of other pop culture icons. 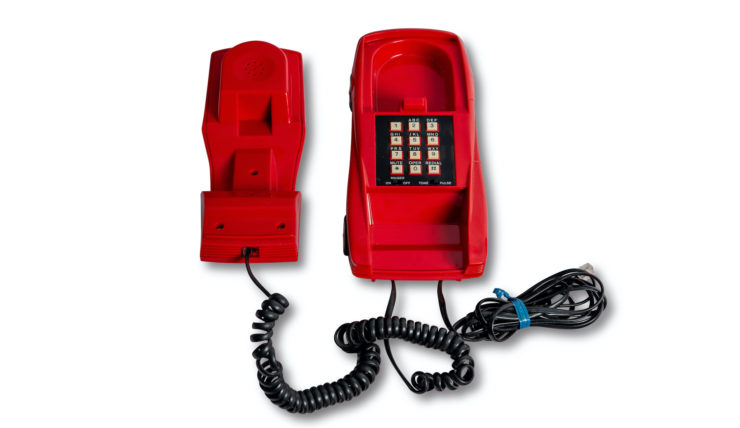 The Ferrari Testarossa fit perfectly into this era, the model you see here is from 1985 – smack bang in the middle of the 1980s. Unlike modern cell phones all you needed to do to set up a phone in the decade of synth-pop was plug it into the wall. It didn’t even need to be plugged into an electrical socket – all of its required power was taken from the phone line.

The Testarossa phone you see here is an original survivor with its cables intact, it has a button interface rather than the older style rotary dial and it’s a reasonably accurate facsimile of the famous ’80s Ferrari right down to the alloy wheels and side strakes.

If you’d like to see more or register to bid on it you can click here to visit the listing on RM Sotheby’s – there’s currently no price estimate on it, and it’s being offered without reserve. 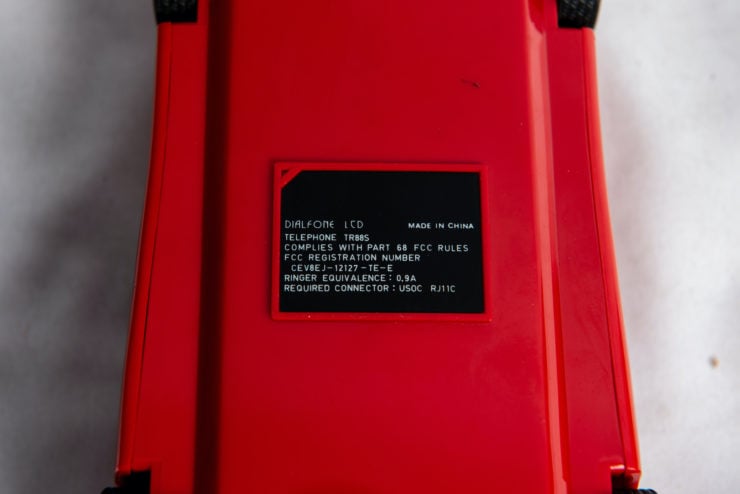