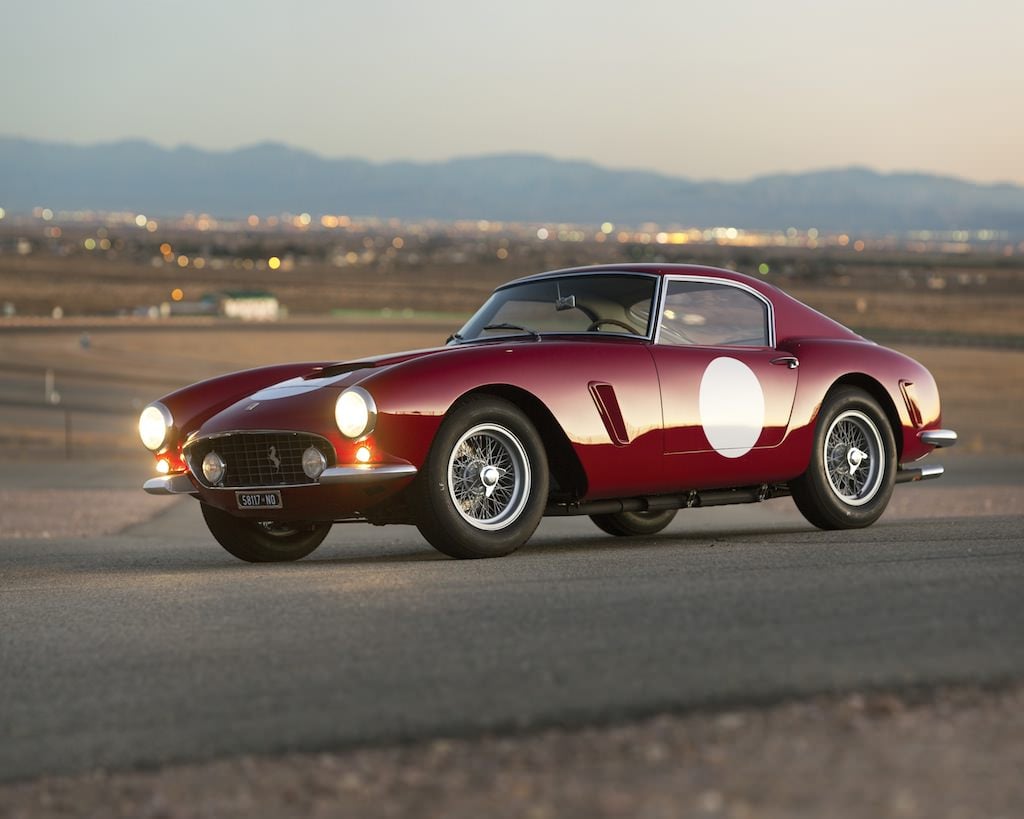 The rather lengthily named Ferrari 250 GT SWB Berlinetta Competizione was one of the most important GT racers of its era, it used a specially developed short wheelbase (based on the standard 250 GT) to improve both handling and overall weight. It was powered by a 290hp, 2953 cc SOHC V-12 fed by three Weber 40 DCE/6 carburettors, power was passed to the rear wheels via an advanced 4-speed synchromesh gearbox and stopping was handled by disc brakes, a first for any Ferrari GT car.

The development of the Ferrari 250 GT SWB Berlinetta was handled by Giotto Bizzarrini, Carlo Chiti and Mauro Forghieri, this was the same team that later produced one of the most famous Ferraris of all time – the 250 GTO. The similar styling cues are all there, in fact some people (me included) prefer the look of this car to it’s more famous sibling. 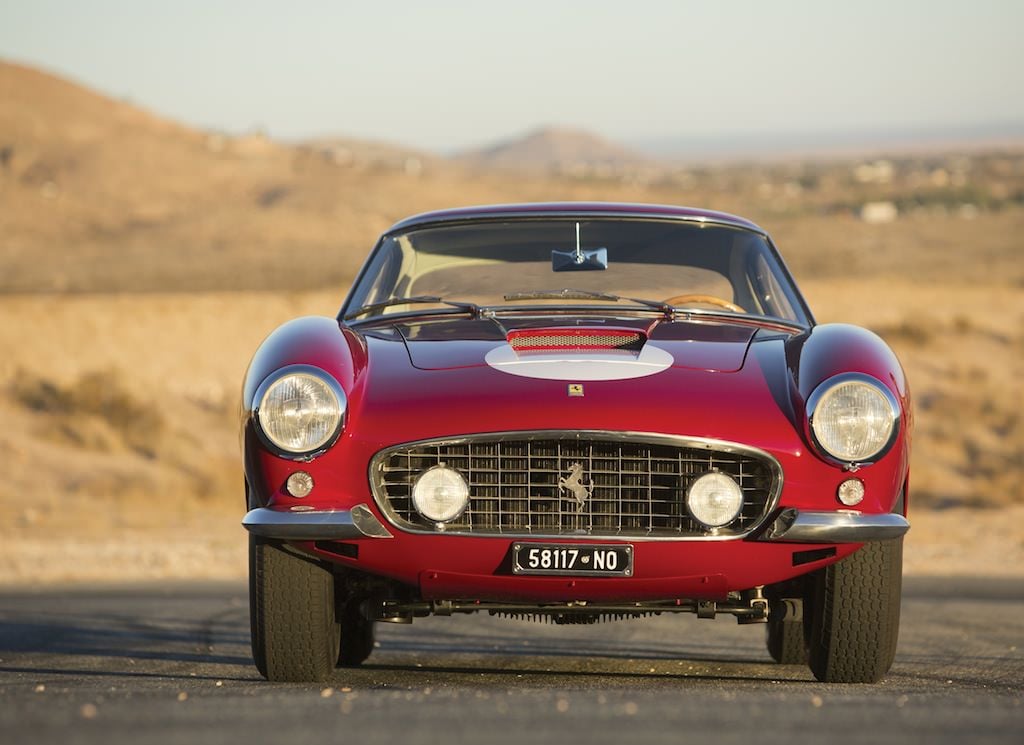 Less than 200 250GT SWB Berlinettas were made by Ferrari, each car was made by hand meaning no two are identical. When the car was first shown at the 1959 Paris Auto Salon it created a huge wave of interest with many would-be buyers being turned away by Ferrari, unless the buyer had made a name for themselves in motor racing. Ferrari wanted the 250GT SWB Berlinetta to live on the race track and bring in victories for the marque as the halo effect from this led to increased sales across all of Ferrari’s production models.

This particular 250GT SWB Berlinetta is estimated to be worth between $3,800,000 – $4,500,000 USD, though that estimate is based on 2011 figures, meaning it could realistically sell for over $5 million if the right people attend the auction. The auction will be held at the RM Auctions Arizona Sale on January the 18th, 2013 at the Arizona Biltmore Resort & Spa.

According to my hastily compiled calculations, you’ll need to sell approximately 13,196.4 ounces of marijuana to make the winning bid on this 250GT SWB, meaning you should probably grab a bag of miracle grow, a couple of halogen lights and get to work in the basement.

Unless you’re a law enforcement agent – in which case I’m totally joking. 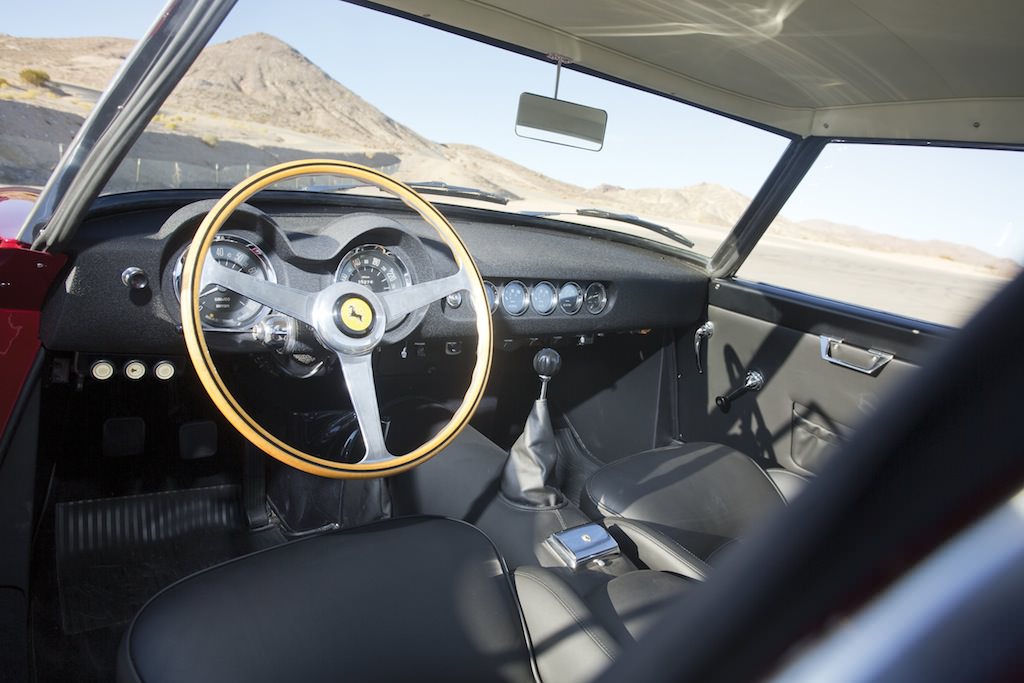 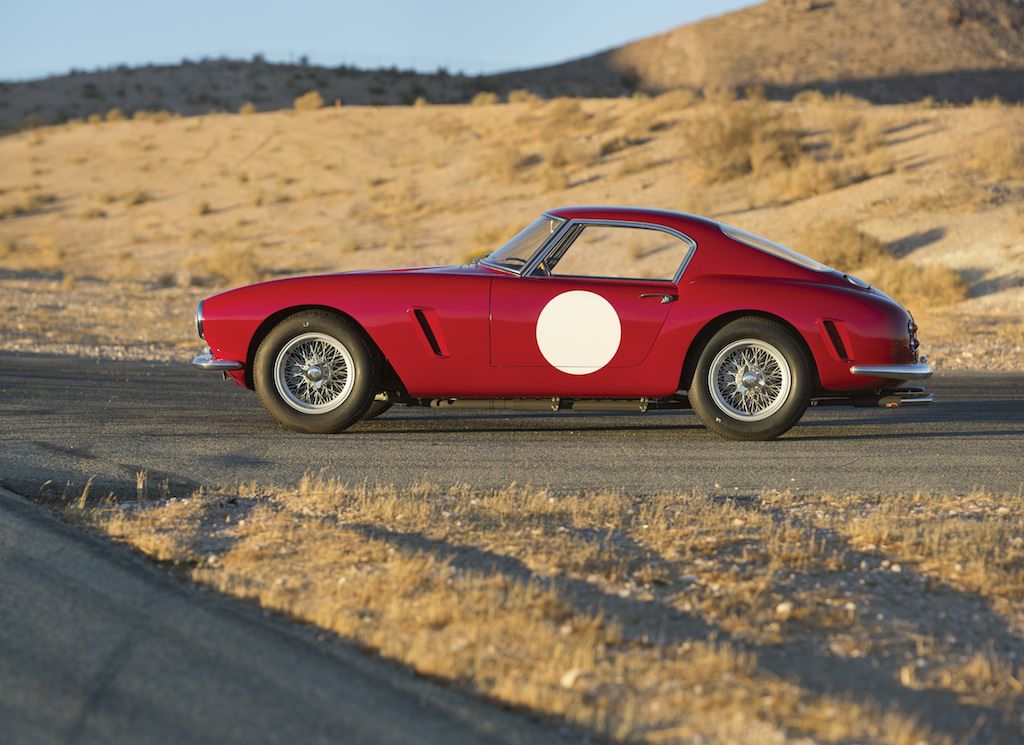 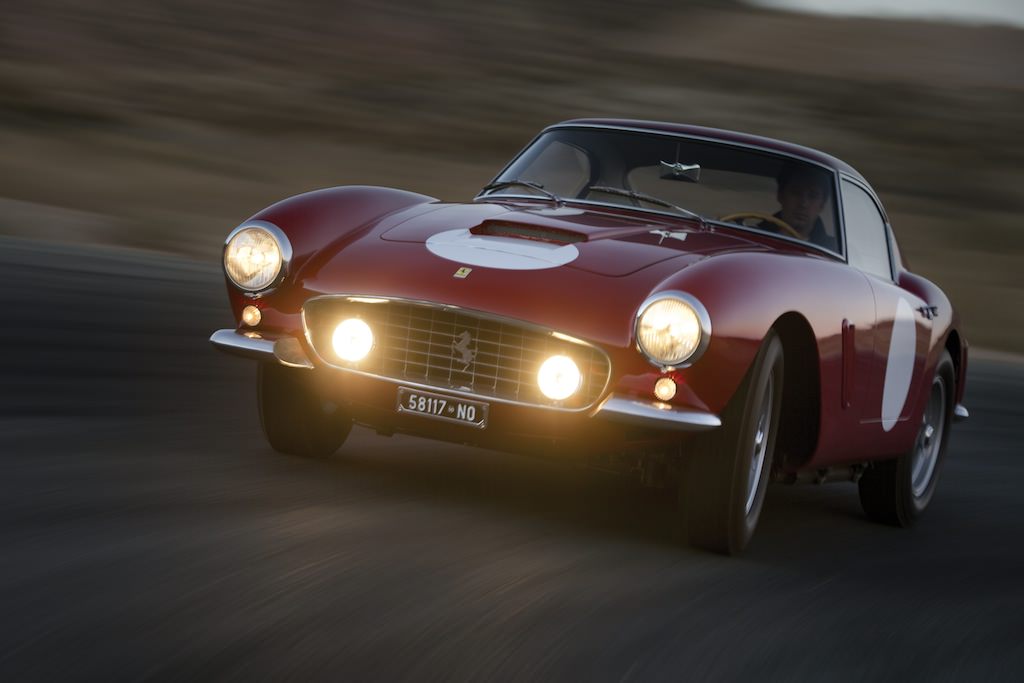 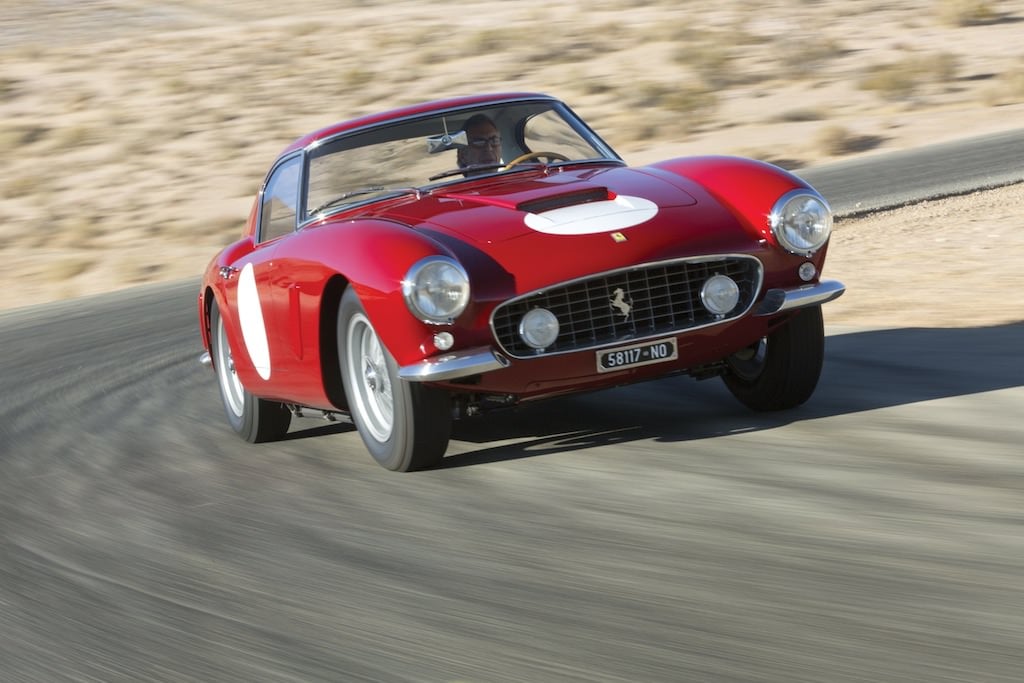 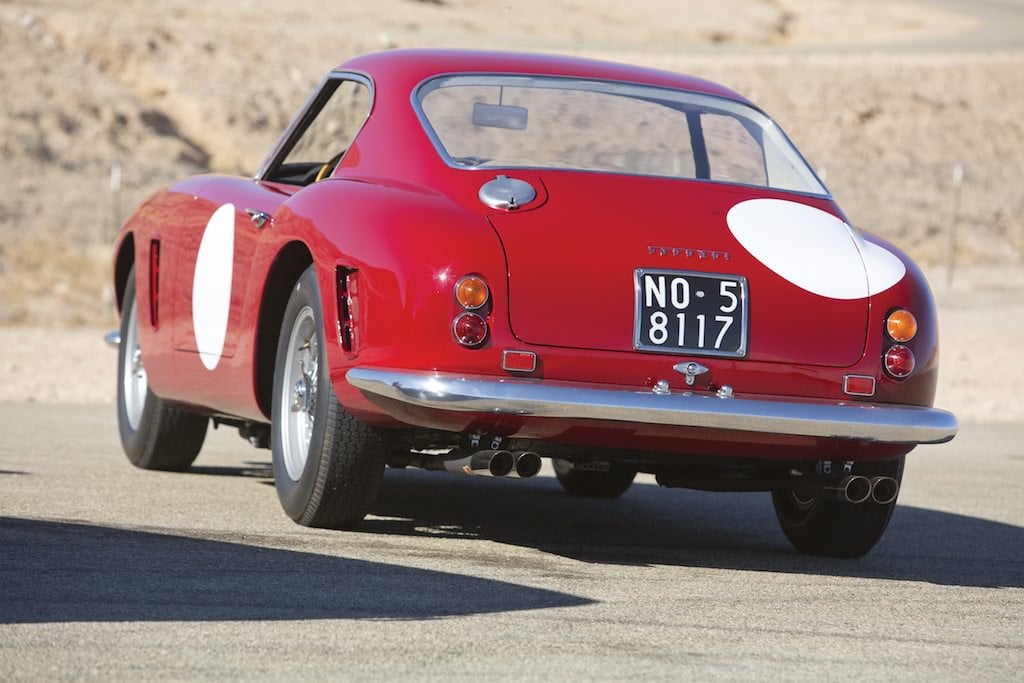