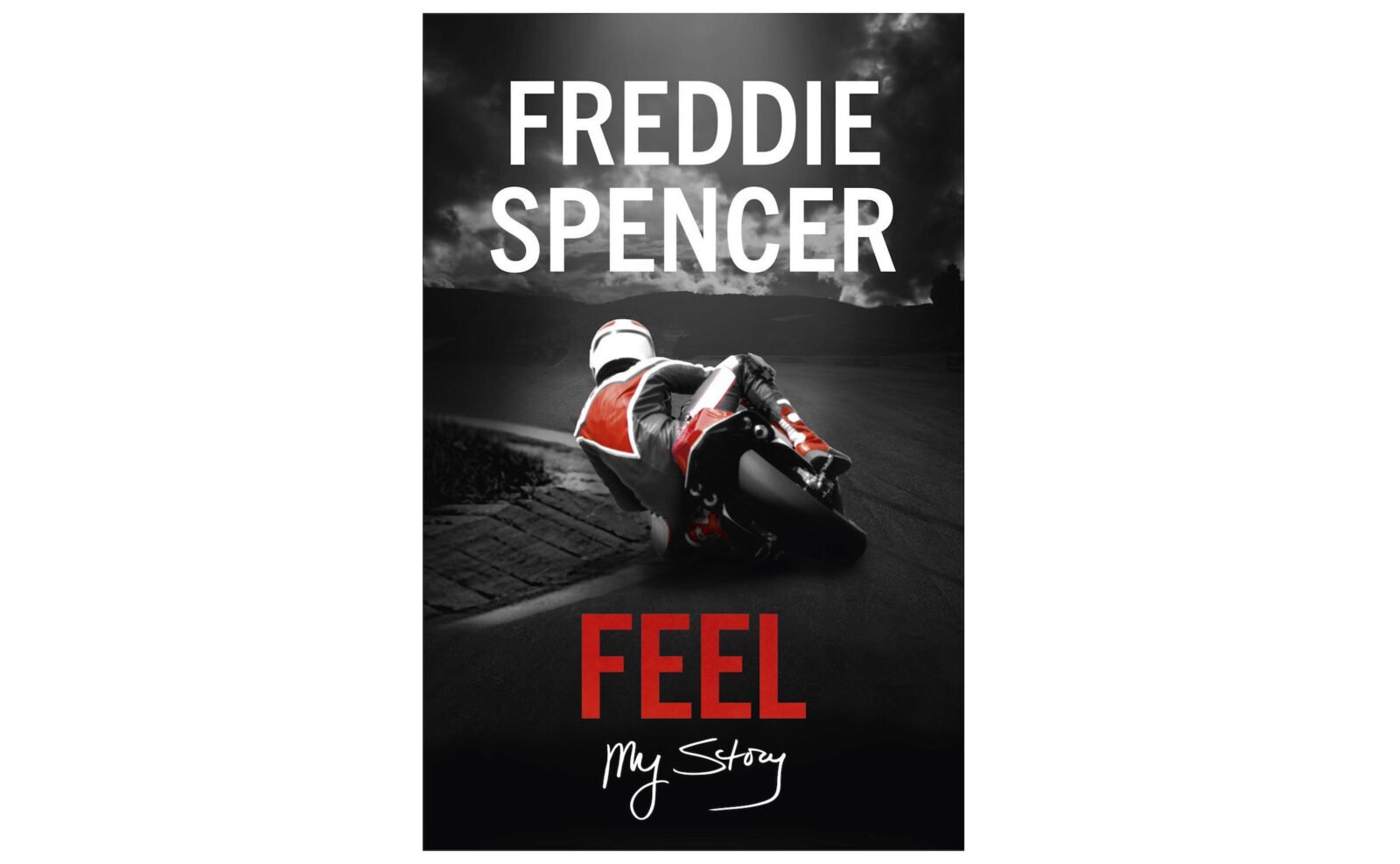 Feel: My Story is the autobiography of motorcycle racing legend “Fast” Freddie Spencer. When it comes to the autobiographies of racing drivers (and riders) the books tend to fall into one of two categories, they’re either a little dry and dreary or they’re fascinating reads that you can barely put down.

This book by Fast Freddie falls firmly into that latter category, it’s a detailed and unvarnished look into not just the famous on-track battles with the likes of “King” Kenny Roberts and Barry Sheene but also into his own personal life, his upbringing, and some of his motivations for pushing himself on track.

Freddie is perhaps most famous for being the one of only five people to ever win both the 250cc and 500cc Grand Prix World Championships, he also won the 1983 500cc World Championship. Over the course of his career he entered 72 Grand Prix motorcycle races and won 27 of them – a remarkable win rate of 37.5%.

It’s now been over 20 years since Freddie Spencer retired but he’s still a larger than life character who can be found at motorcycle events and races around the world, usually with a big smile on his face – he always has time to sign autographs, take pictures with people, and have a chat. 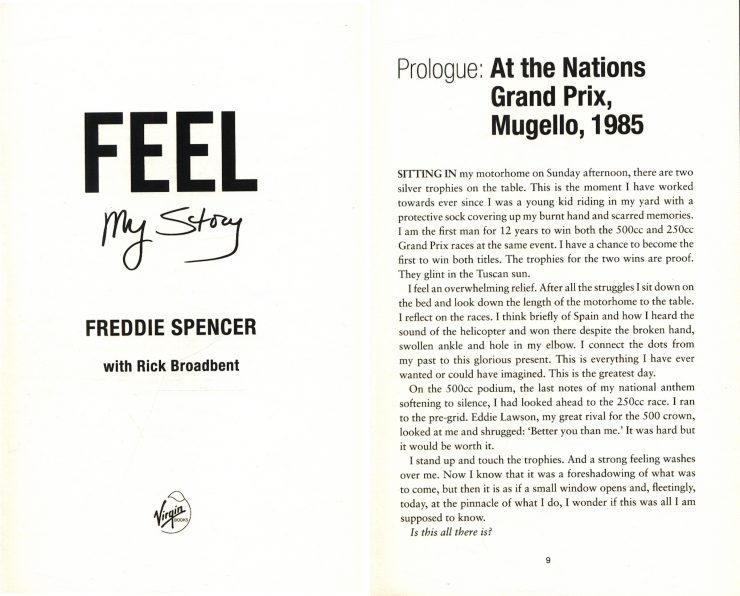 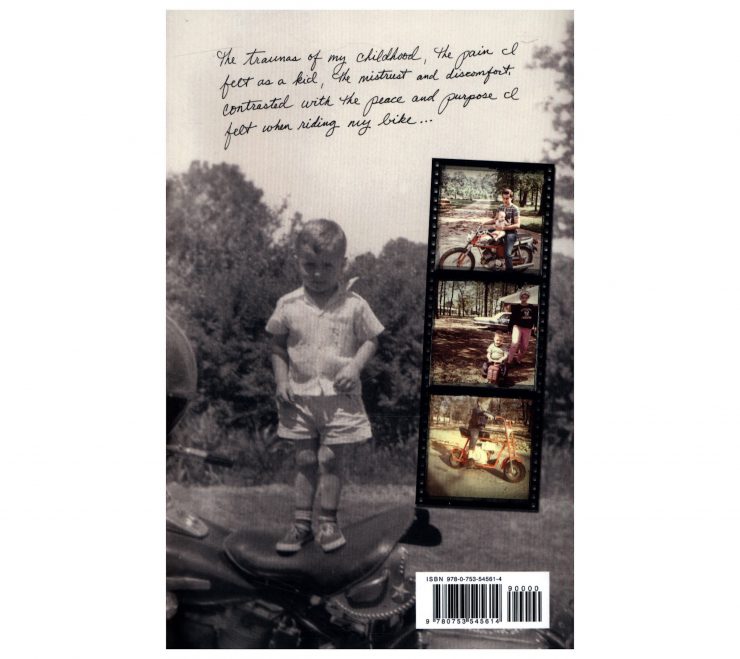 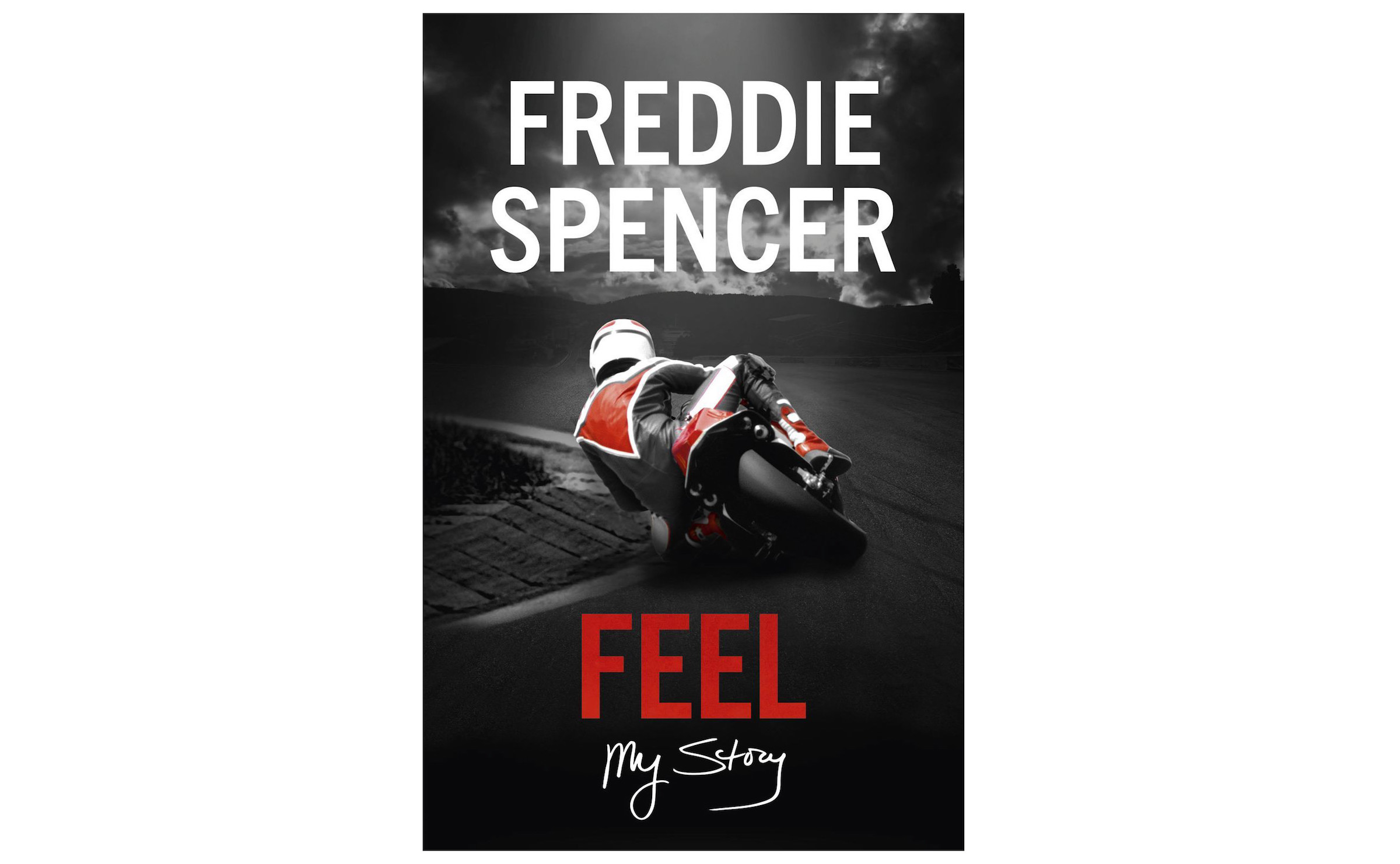