The Escape One is built by a company with over 25 years of experience designing high-end tiny houses known for their unique styling and light, airy interiors.

Escape is based out of Rice Lake in Wisconsin, they have their own RVIA Certified plant, and all of their units are designed for extreme climates – including heavy snow, freezing cold, and severe heat. The One tiny house shown here was designed with an exterior in the ancient Shou Sugi Ban style, a Japanese exterior siding technique that preserves wood by charring it with fire.

The interior is characterised by its raw Lodgepole pine center match with pine trim, it has 276 sq/ft (including second floor) as well as a high-efficiency split system A/C with heat pump, an LP furnace with thermostat, and baseboard heating.

The large windows offer excellent lighting throughout, far better than your average tiny home, and some customers buy these with the intention of living in them semi-permanently. Depending on your region, the $49,800 USD MSRP is an absolute steal compared to the price of an apartment. 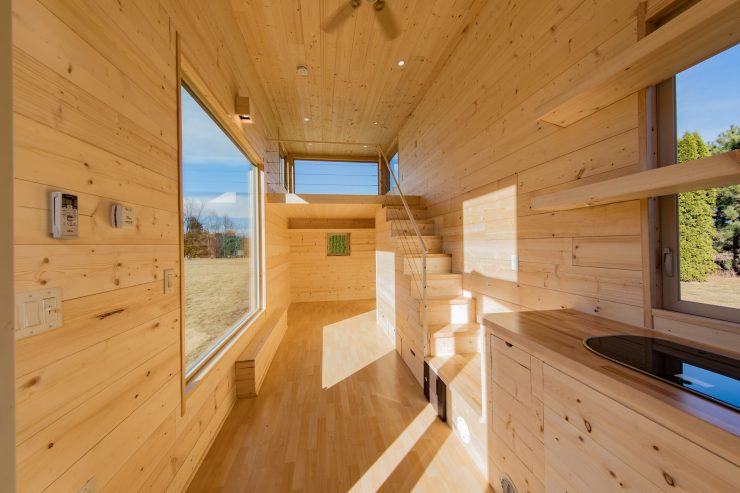 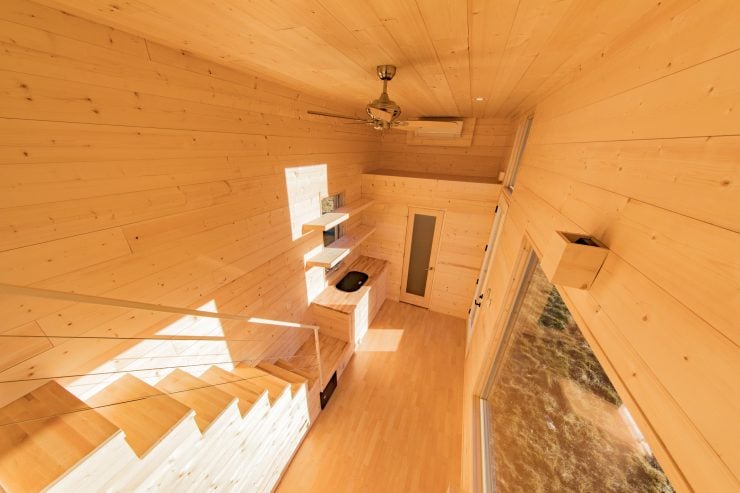 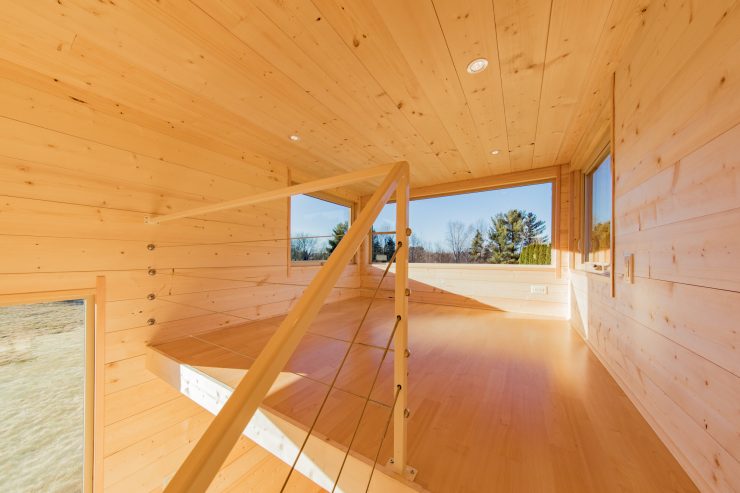 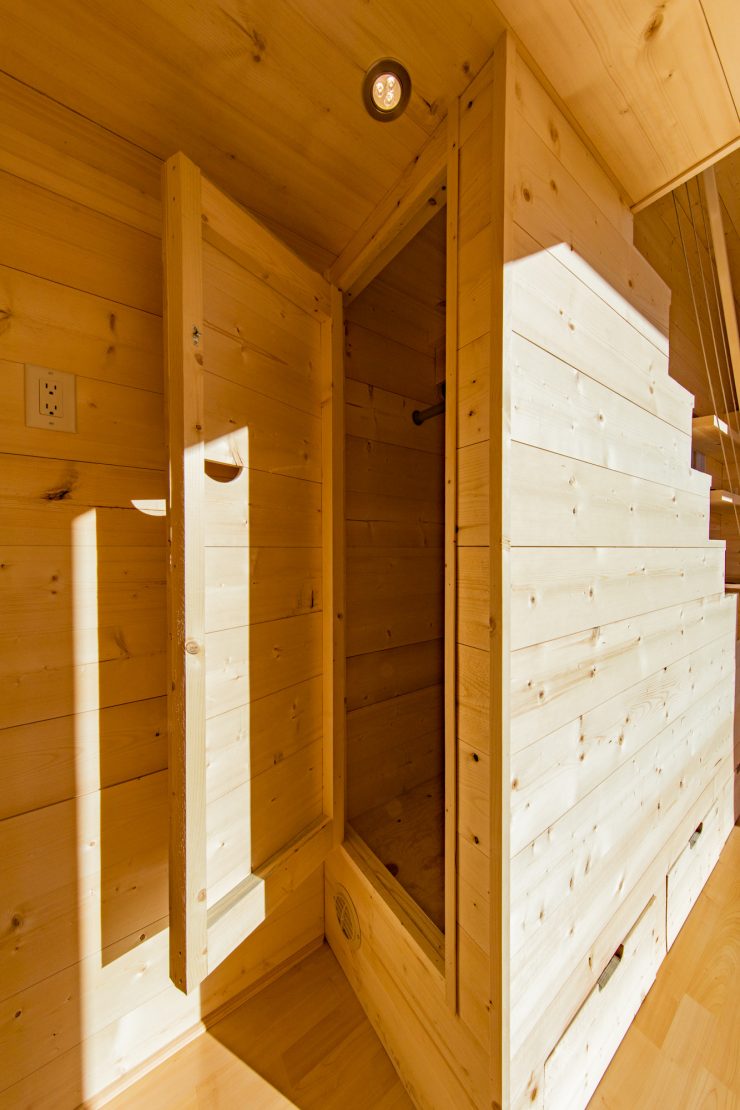 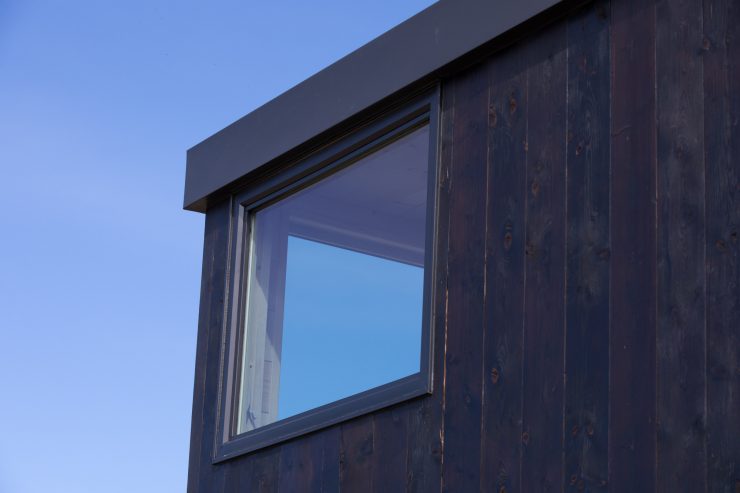 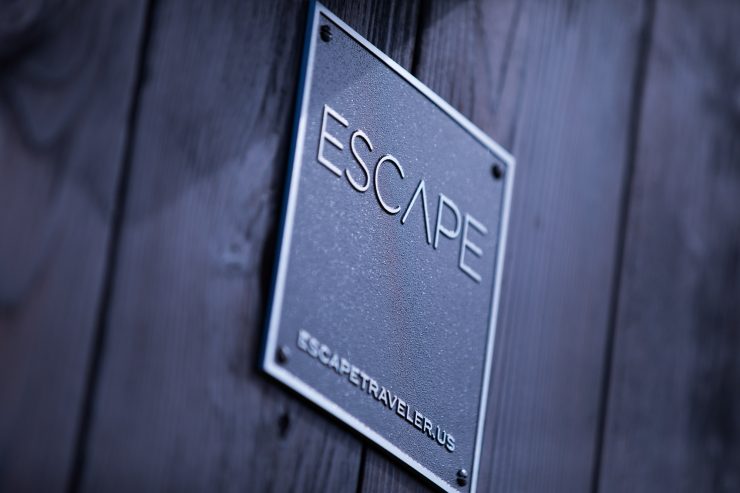 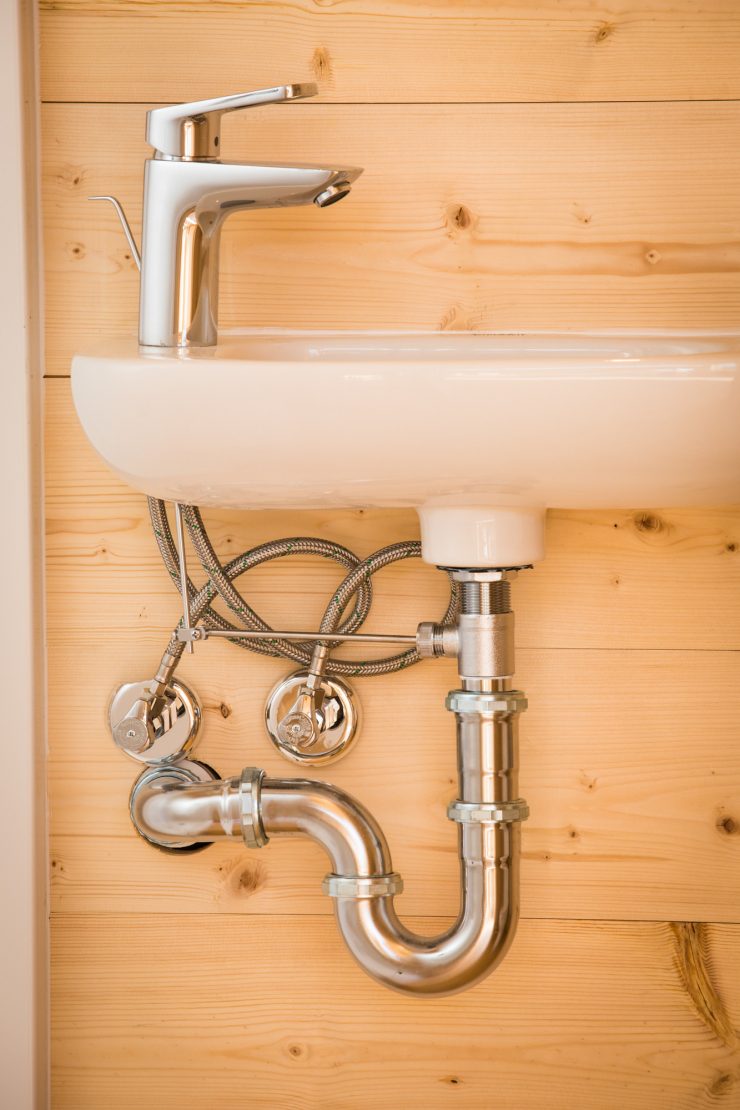 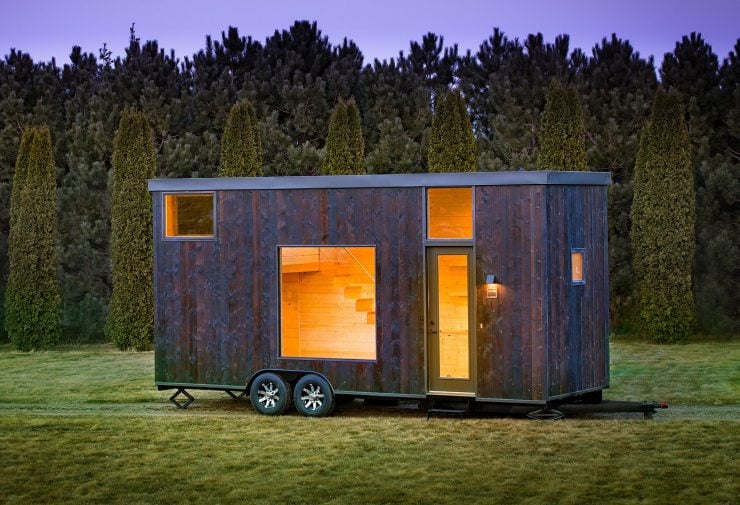