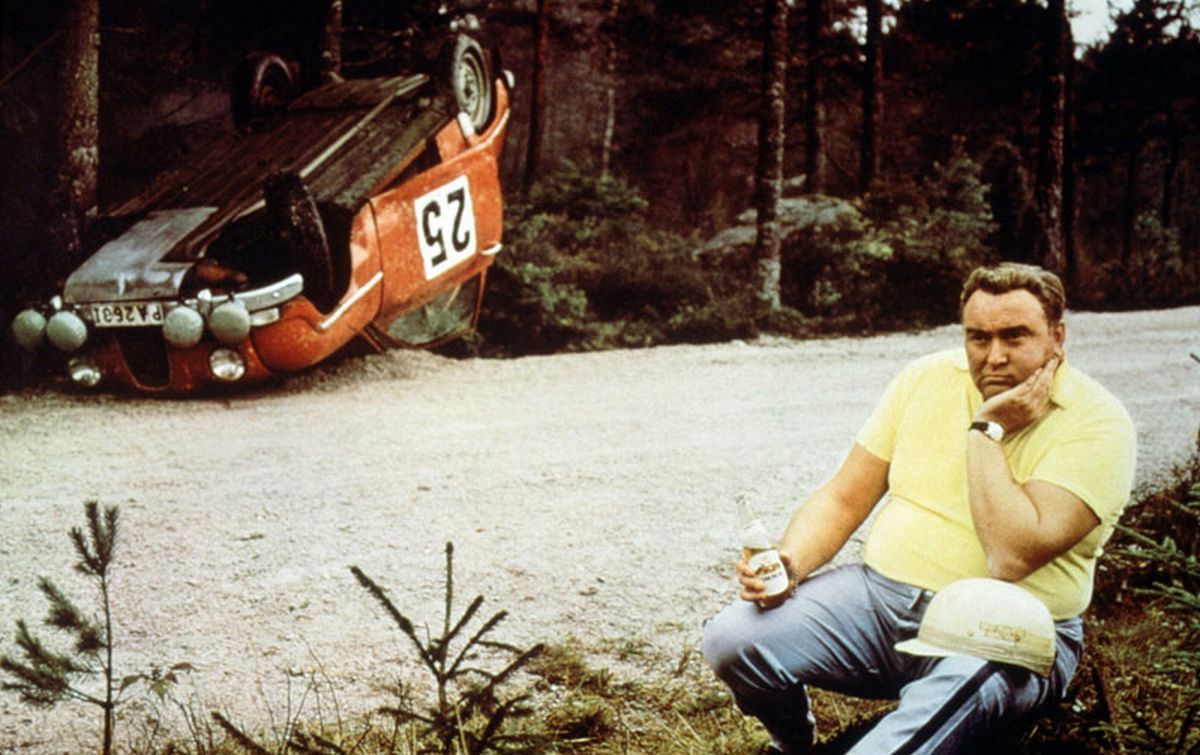 “Carlsson på taket” is Swedish for “Carlsson on the roof”, Erik was so famous for flipping his Saab rally cars that the moniker became permanent in his home country. 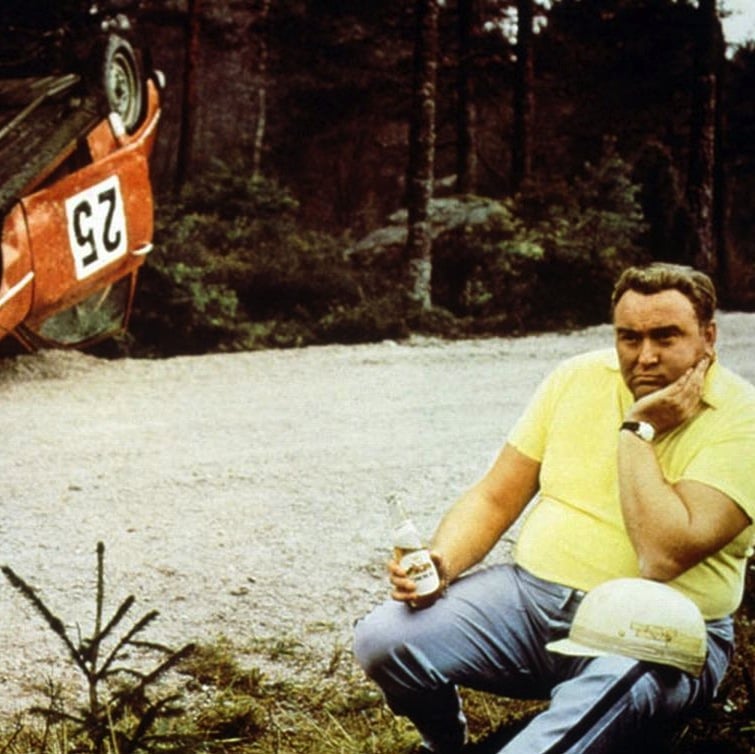