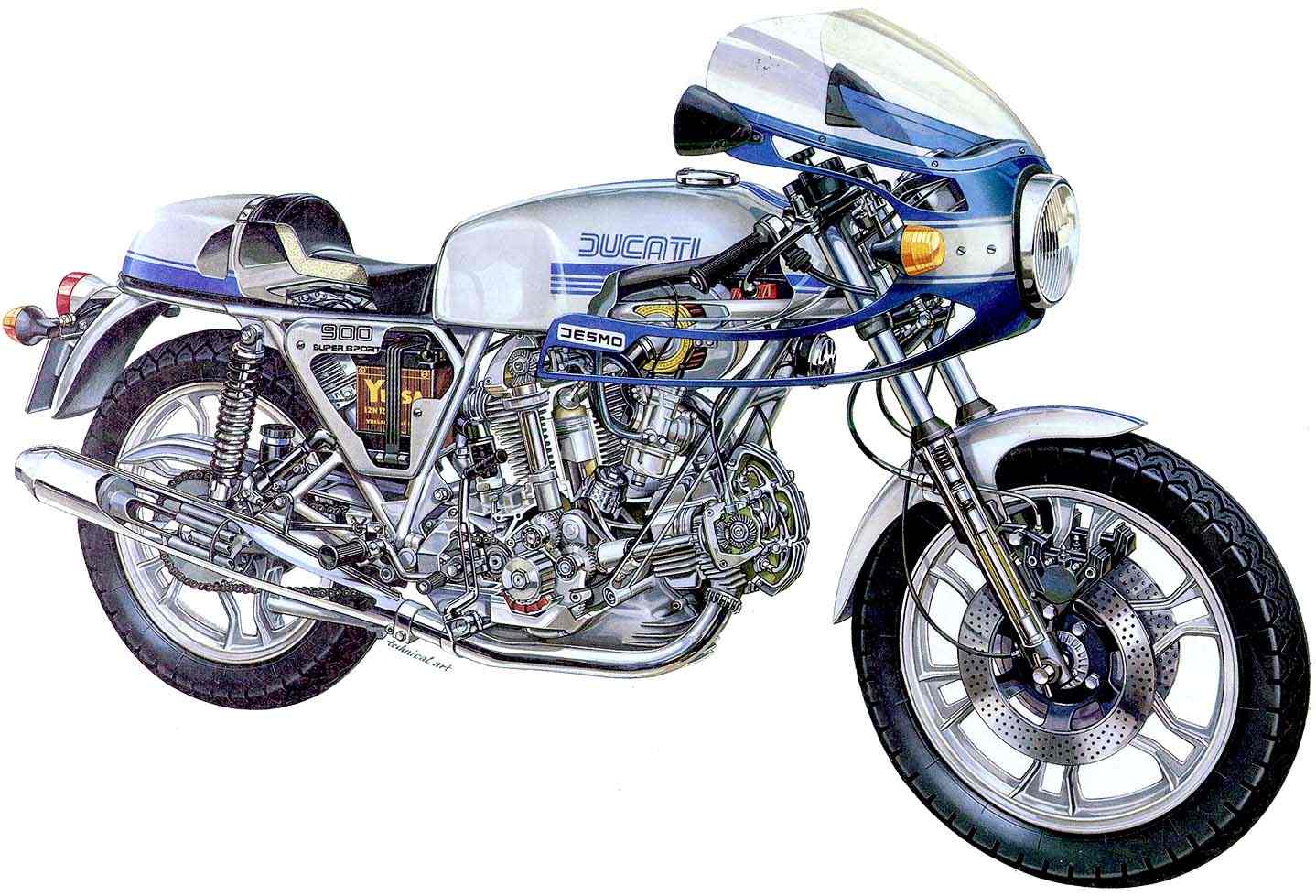 The Ducati 900ss was originally released in 1975 and was paired with a sister 750cc model, interestingly the 1975 bikes used a right-foot gear shift despite recent US regulations which stipulated that all motorcycles use left-foot shifters.

To this day, the 900SS is one of the most iconic Ducatis ever produced and seems to embody the spirit of faired, 70’s sport bikes more than any other. 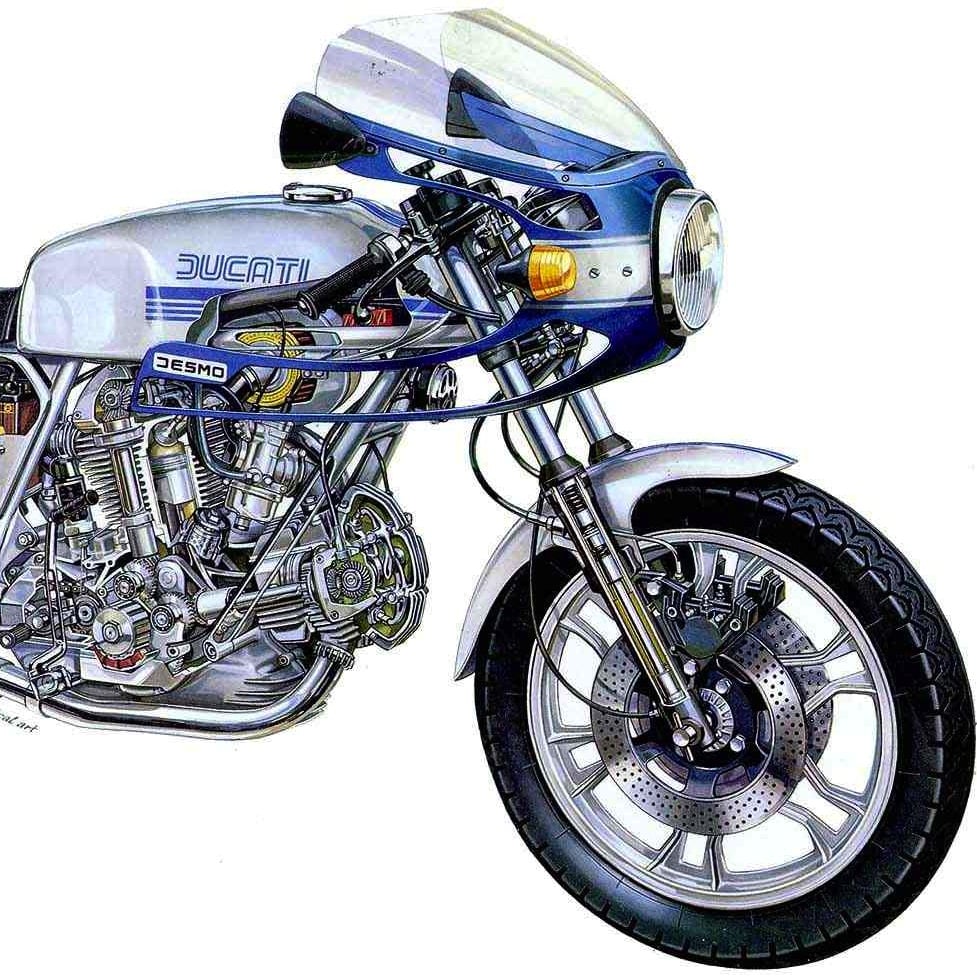 Facebook Twitter WhatsApp Email This 1970 Triumph Bonneville TR120 has a considerably more interesting history than most, it was first owned by legendary stuntman and…