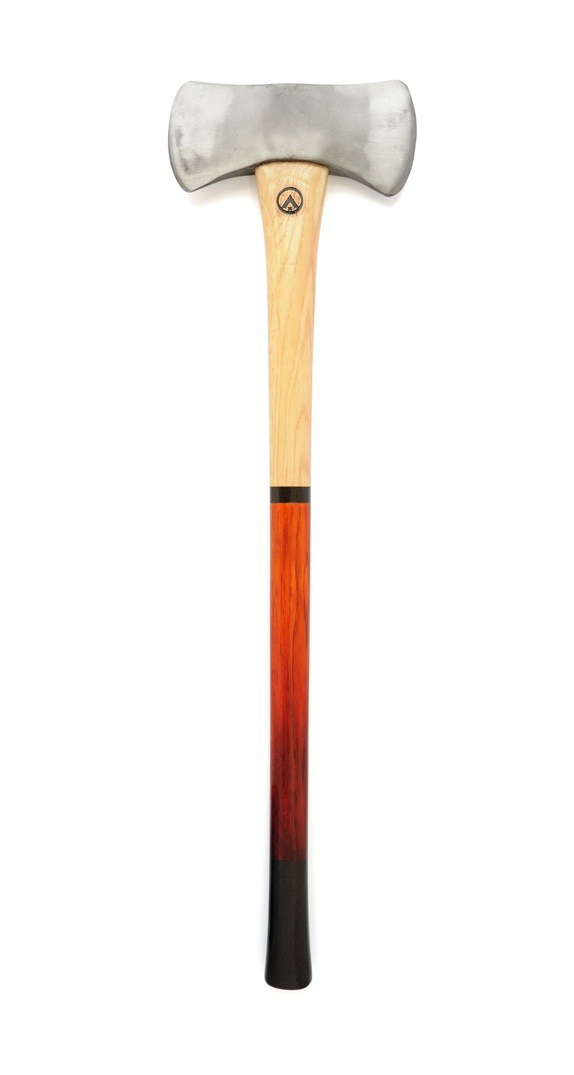 The head of the axe weighs in at 3.5 lbs and the handle is made from a single piece of 36″ Tennessee Hickory wood. That high-carbon axe head will hold an edge far better than your average monkey-metal Home Depot wood-chopper and it’ll double as a hell of a home defence tool. 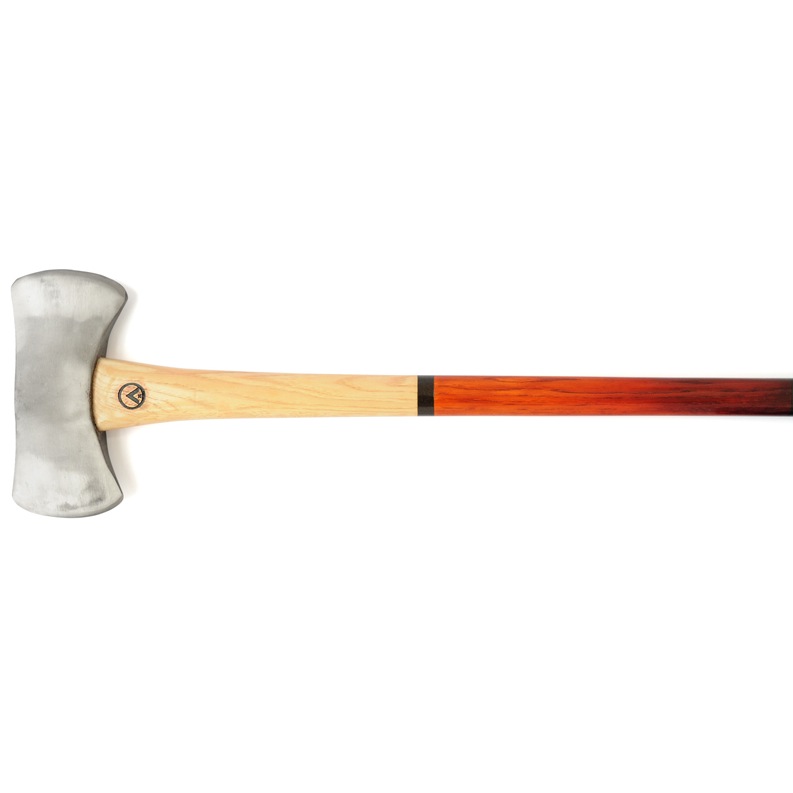