This is a complete drop-out engine assembly from a 2001 Dodge Viper GTS, the engine was checked before it was removed from the car and it appeared to be running normally – we’ve added a video of it below from the seller.

The Dodge Viper was initially conceived as a concept car and shown at the North American International Auto Show in 1989 as a modern Cobra. The public reaction was so overwhelmingly positive that a team was formed to turn the concept into a production car, interestingly a signifiant amount of the engine design was completed by then-Chrysler subsidiary Lamborghini in Italy.

The Viper has so far been sold in 5 generations, all of which were fitted with a version of the all-aluminum V10 in varying sizes and power outputs. The engine is a 90° V10 with two pushrod actuated valves per cylinder and power output that ranged from 400 hp and 465 ft lbs of torque all the way up to 640+ hp and 600 ft lbs of torque in later models. 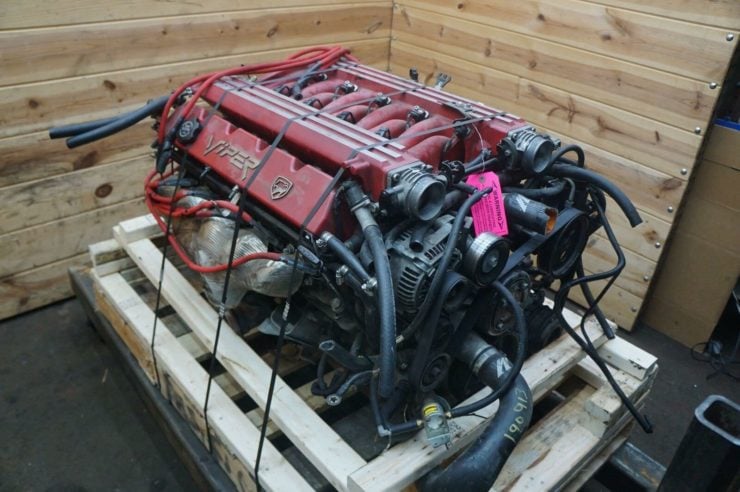 The Viper V10 tips the scales at 650 lbs (290 kgs) and it’s notably longer than a comparable V8 engine for obvious reasons, a key factor that has somewhat limited the number of Viper V10 engine swaps. That said, modified versions of this engine have been used in the Bristol Fighter built by British car maker Bristol, Bitter Cars of Germany built the Lotus Elise based GT1 using the Viper V10 engine, and it was fitted to the Dodge Ram SRT-10, earning the truck the Guinness World Record for being the fastest production truck.

The engine you see here was removed from a Viper that appears to have suffered a rear end collision, it was a reasonably high mileage car with 93,618 miles on the odometer, so any buyer would probably be wise to send the engine for a full rebuild before installing it.

If you’d like to read more of visit the listing you can click here, the seller is offering a 30 day money back guarantee and they note that they can only freight the engine to commercial addresses. 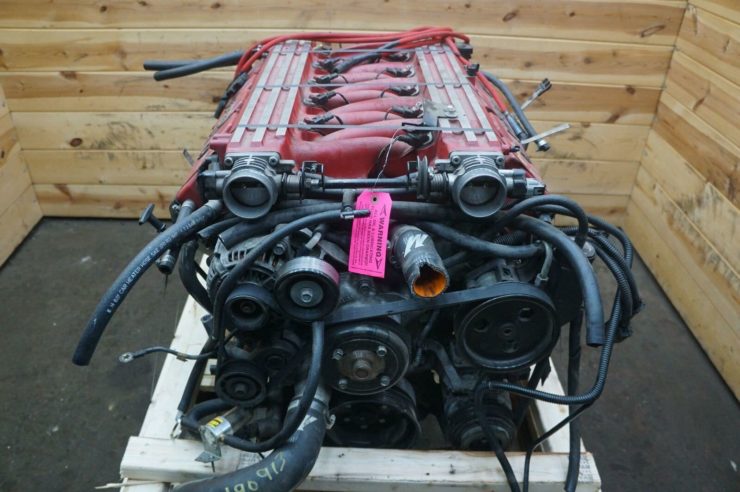 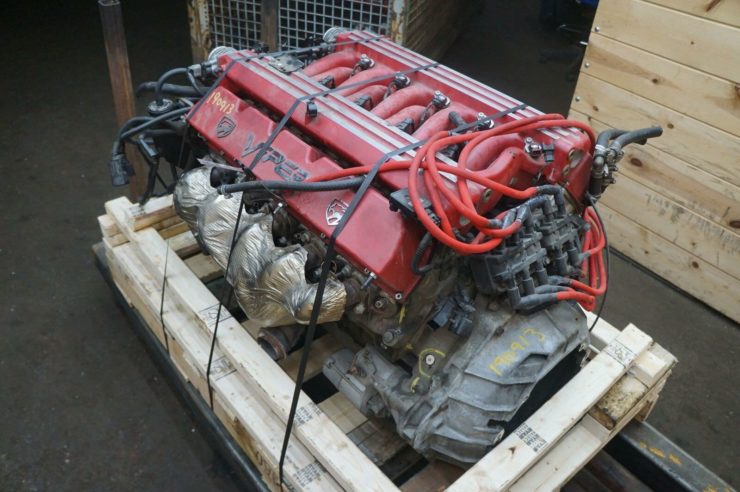 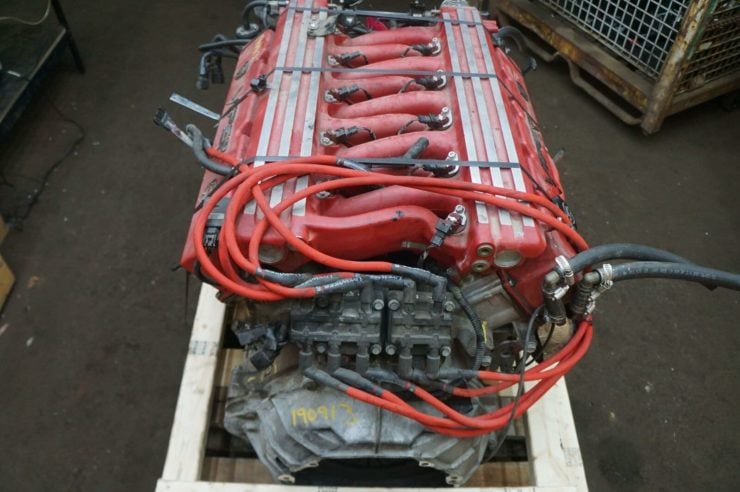 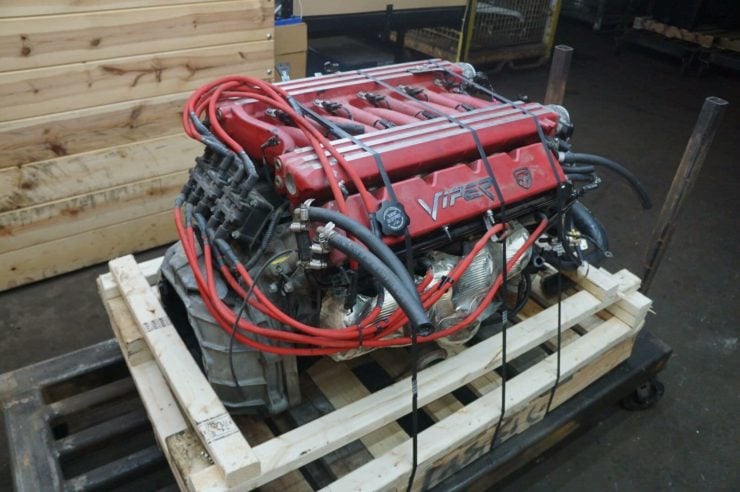