This is a Dodge Hellephant crate engine, it’s capable of 1,000 bhp and 950 lb ft of torque, and Dodge are so wary of it they’ve never actually installed it into one of their own production vehicles.

They first unveiled the Hellephant at SEMA in 2019 where showgoers learned that they’d be able to buy one for themselves, if they had $29,995 USD that is, plus an additional $2,265 for a kit that included the wiring harness, a PCM, and throttle by-wire pedal.

Unsurprisingly there was a substantial amount of interest in the engine, it was after all the most powerful crate engine ever offered by a major manufacturer. Though the total price in excess of $30,000 isn’t exactly pocket change, it is relatively good value for an engine that can reliably produce 1,000 hp.

The Hellephant has a displacement of 7.0 liters (426 cubic inches) and it’s topped with a 3.0 liter supercharger producing 15 lbs of boost. Otherwise the engine has fairly standard specifications, with two pushrod actuated valves per cylinder, electronic fuel injection, and a digital ignition. 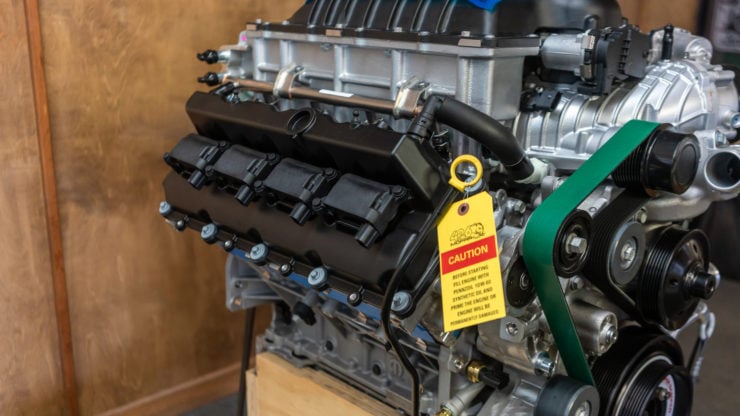 Given the rise in popularity in electric vehicles, it’s entirely possible that we’ll never see another crate engine with 1,000 bhp offered by a major manufacturer.

When the engine landed on the Mopar website store it sold out in less than 48 hours. Delivery took over a year as some issues had been detected during testing, but not long after deliveries began they started appearing in engine bays – though in very limited numbers.

The Dodge Hellephant engine you see here is due to cross the auction block with Mecum, in late March. Interestingly it’s being offered with no reserve, and it does come with the $2,265 installation kit.

We only see these engines come up for sale once or twice a year, and Dodge have so far not announced any plans to do another production run of them.

If you’d like to read more about this unusual engine or register to bid you can click here to visit the listing on Mecum. 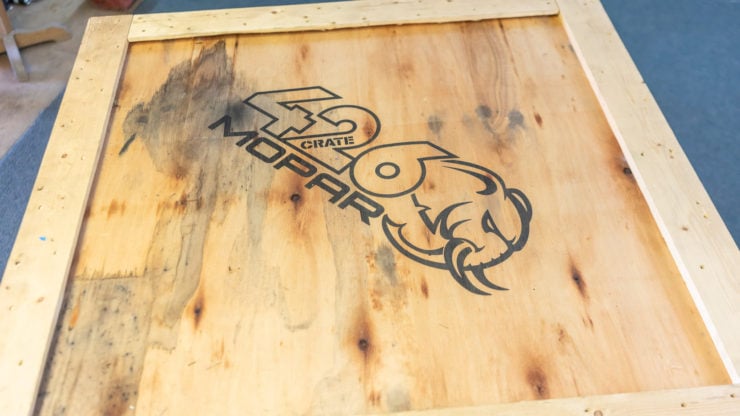 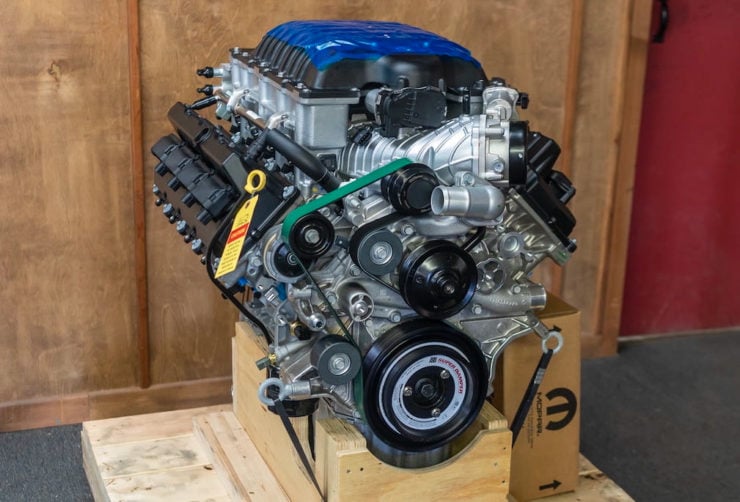 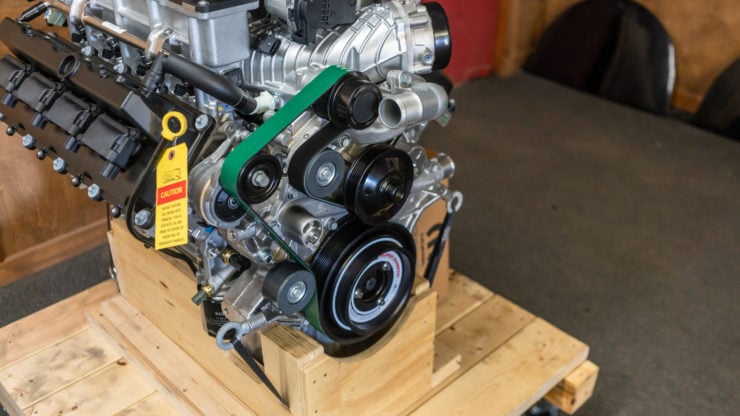 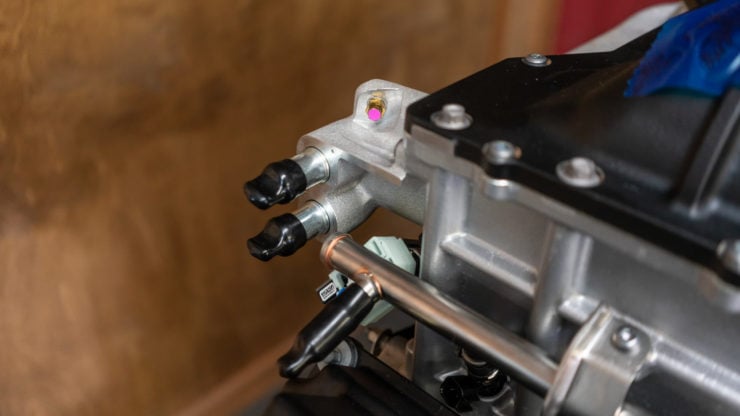 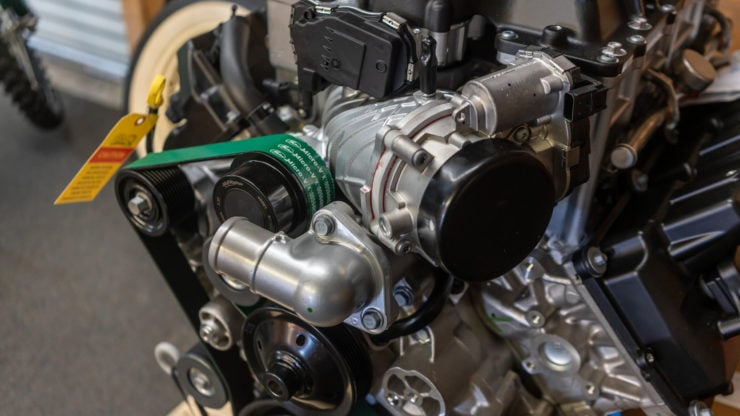 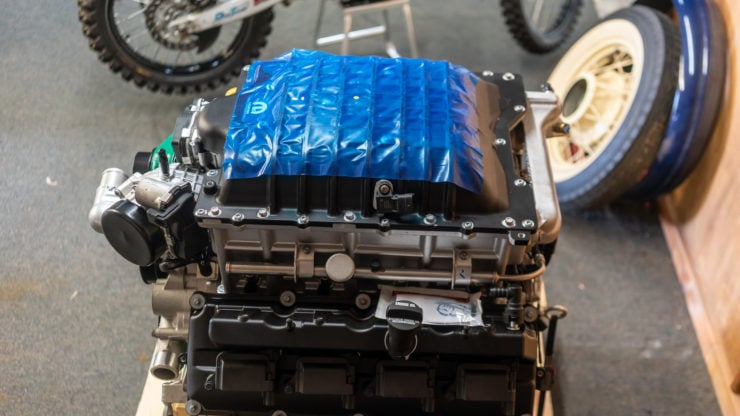 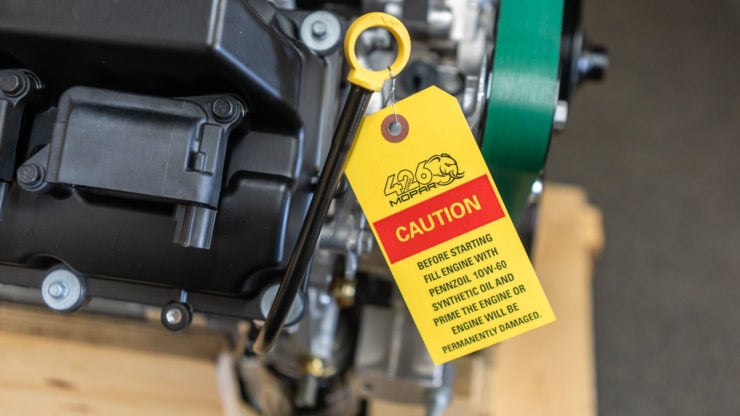 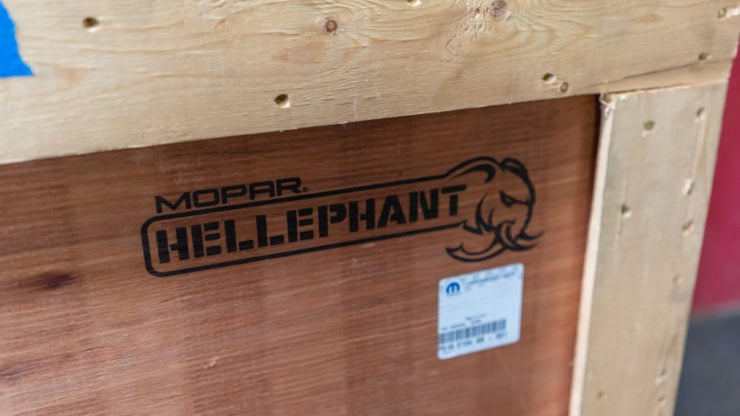 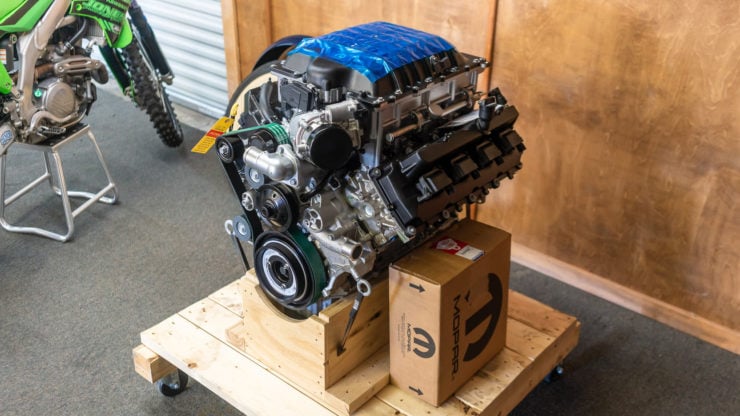 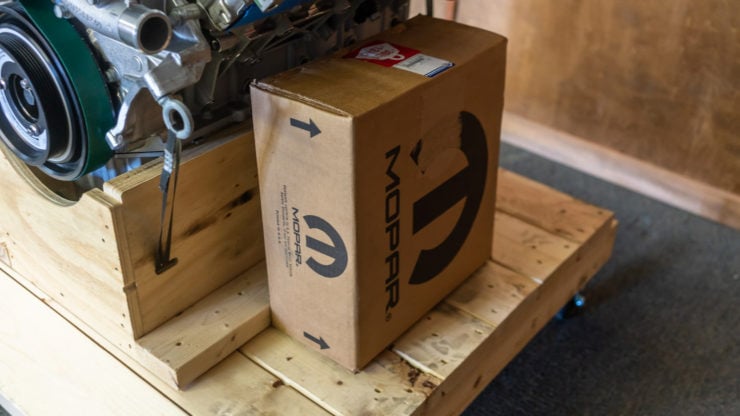