This one hour documentary shows the restoration of a WWII era De Havilland Mosquito, from an empty abandoned shell to a fully equipped aircraft taking off for its first test flights since the early 1960s as one of the only airworthy Mosquitos anywhere in the world.

The De Havilland Mosquito is a remarkable aircraft, it was designed as a bomber that was faster than any fighter aircraft of the day. The theory was that if the plane was faster than the fighters then it could be smaller and require no gunners or gun turrets and just a two person crew.

Due to constraints on materials like steel and aluminum in Britain during the war, the Mosquito was largely made of wood. Geoffrey de Havilland and his team had developed a method for creating a frameless monocoque fuselage shell that was incredibly strong and lightweight, and it was made entirely from a three-ply birch wood laminate over cores of Ecuadorean balsa. 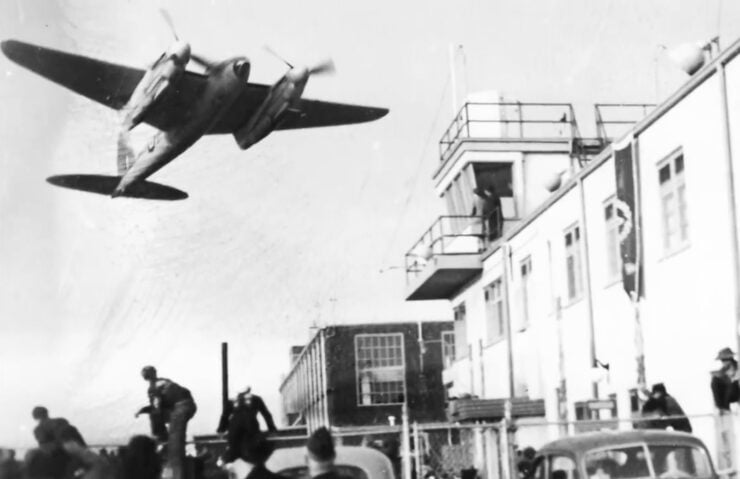 Although many turned their noses up at the idea of a wooden aircraft, the Mosquito proved to be an astonishingly capable, reliable, and safe aircraft. It was so versatile that the design was quickly modified to turn it into a fighter bomber, and over the course of the war it would serve a wide variety of roles including as a photo-reconnaissance aircraft, a day or night fighter, a fighter-bomber, an intruder, a maritime strike aircraft, a daytime tactical bomber, a high-altitude night bomber, and a pathfinder.

Due to the wooden construction many didn’t survive long after the war ended, leaving them out in the rain and weather resulted in wood rot which was almost invariably terminal.

The work required by this Canadian team to restore a Mosquito back into fully airworthy condition required a staggering number of hours. This documentary cover much of the history of the aircraft and includes interviews with WWII pilots who flew them during and after the war, including one crew who flew them in Canada to map the country’s northern wilderness. 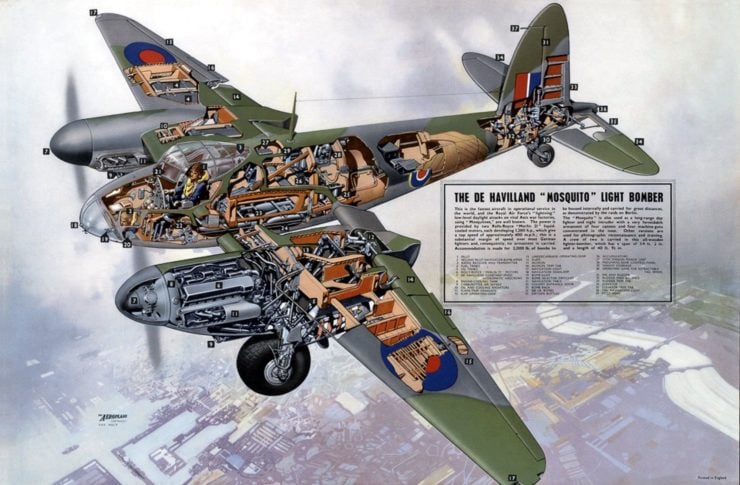 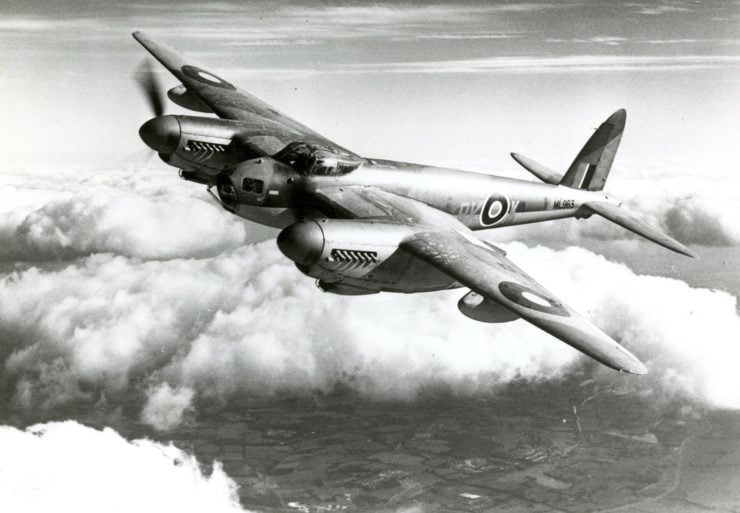 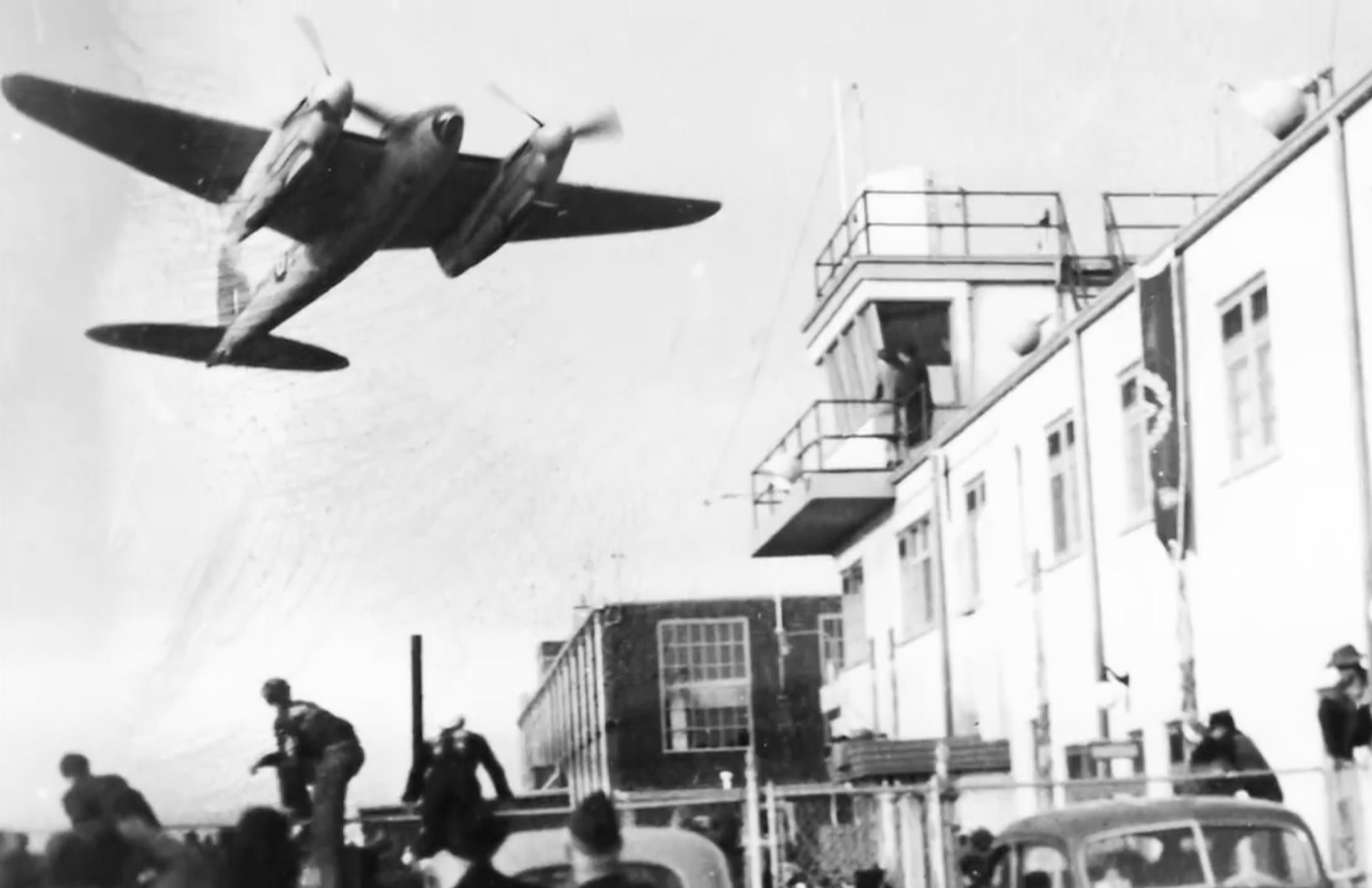