This film, titled “The Opposite of Death,” tells the inside story of one of the most unusual motorcycle companies in the world – the Curtiss Motorcycle Co.

We don’t often get to hear from engineers about their work, it’s usually all run through a company PR department until it loses any real meaning.

The folks at Curtiss wanted to turn this on its head, and give their engineers and the team as a whole the freedom to tell the story of “The 1,” their modular electric motorcycle that was designed to last for hundreds of years, if not longer. 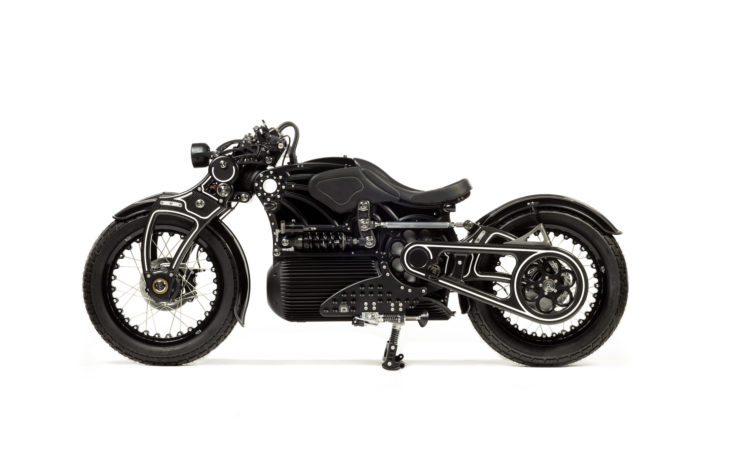 This is “The 1” from Curtiss Motorcycles, it’s an electric motorcycle that’s been designed to last for life, with an easily replaceable battery pack. There are a remarkable array of adjustments possible to tailor the bike to suit each rider.

If you’ve ever seen a car or motorcycle and wished you could hear the story and philosophy behind it in detail, well, this is that opportunity.

You may recognize some of the team members at Curtiss, they were the same people behind Confederate Motorcycles – a company that became famous for their avant garde American V-twins like the Confederate Hellcat.

The current transition from internal combustion to electric, and perhaps some hydrogen/ethanol vehicles, makes this an interesting point in history to be living through. The innovation that we’re seeing also makes this a great point in time for anyone interested in automotive and motorcycle engineering.

If you’d like to see more from the team at Curtiss you can visit their website here. 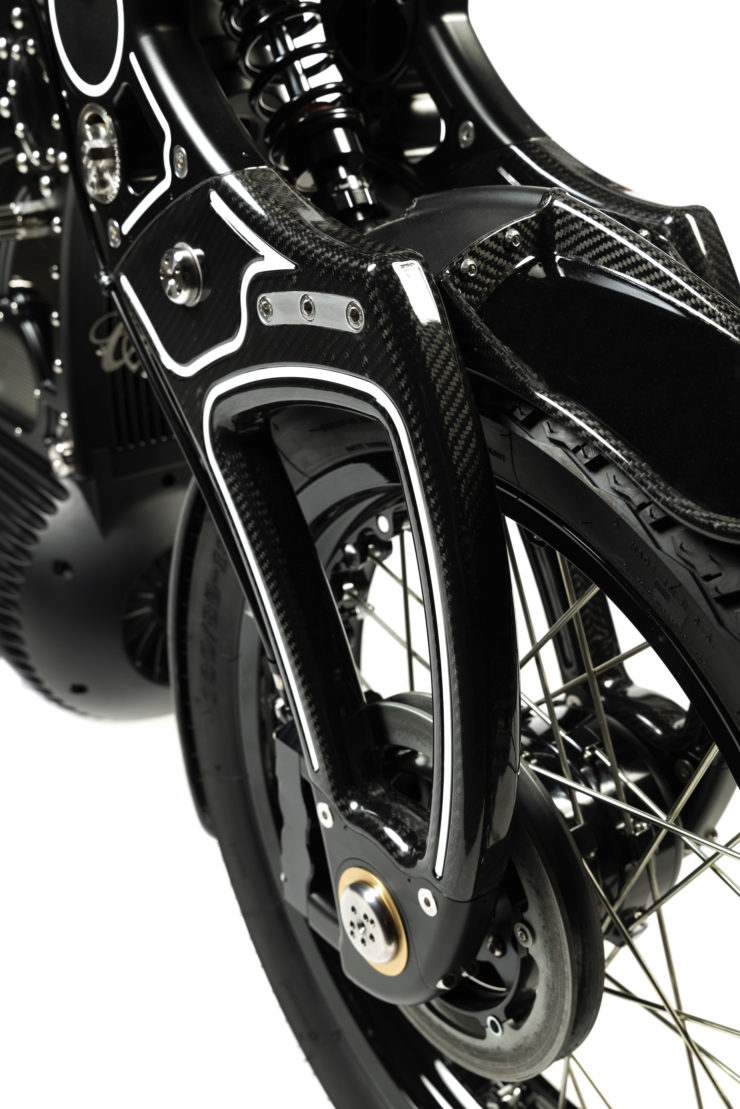 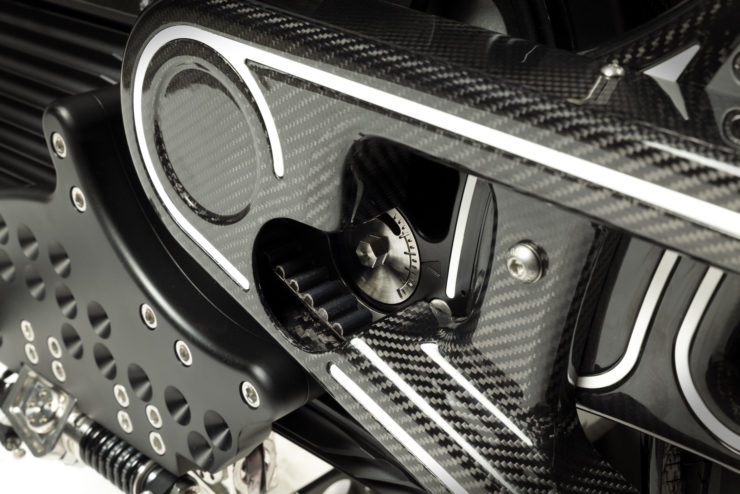 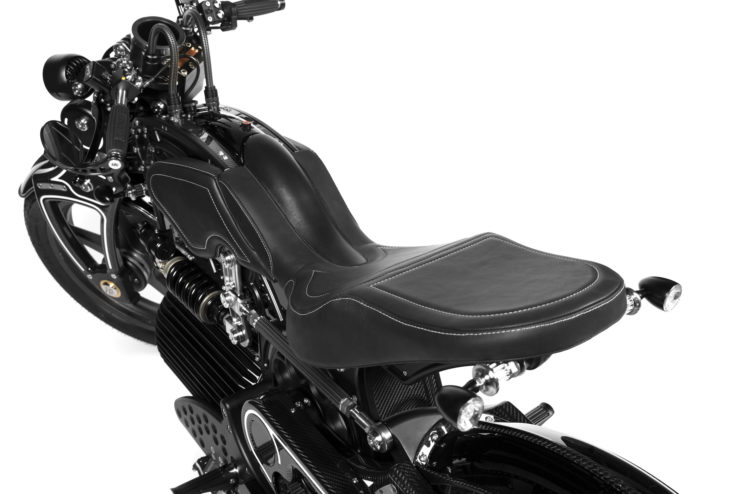 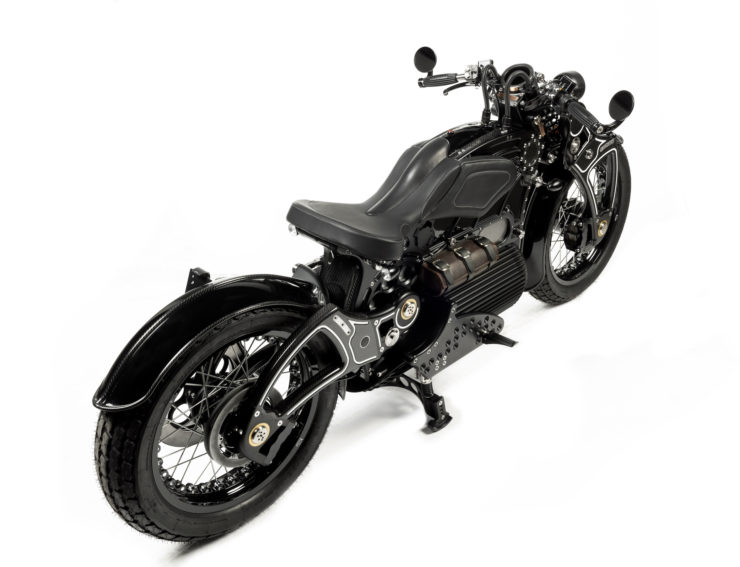 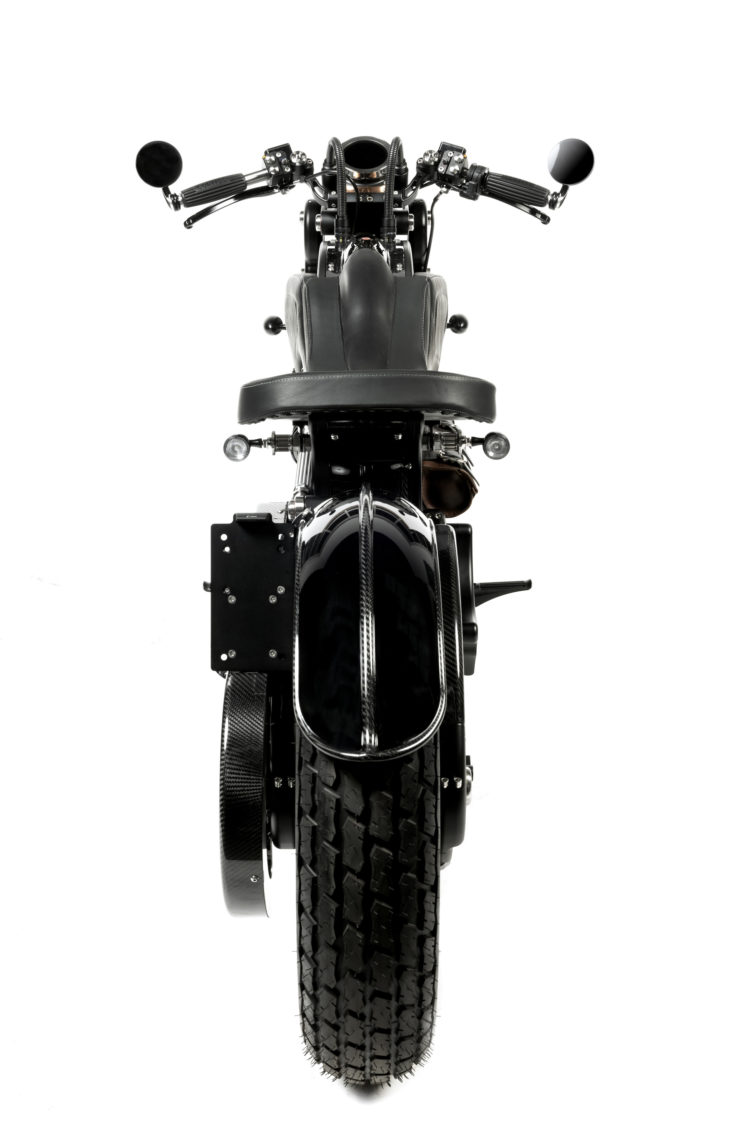 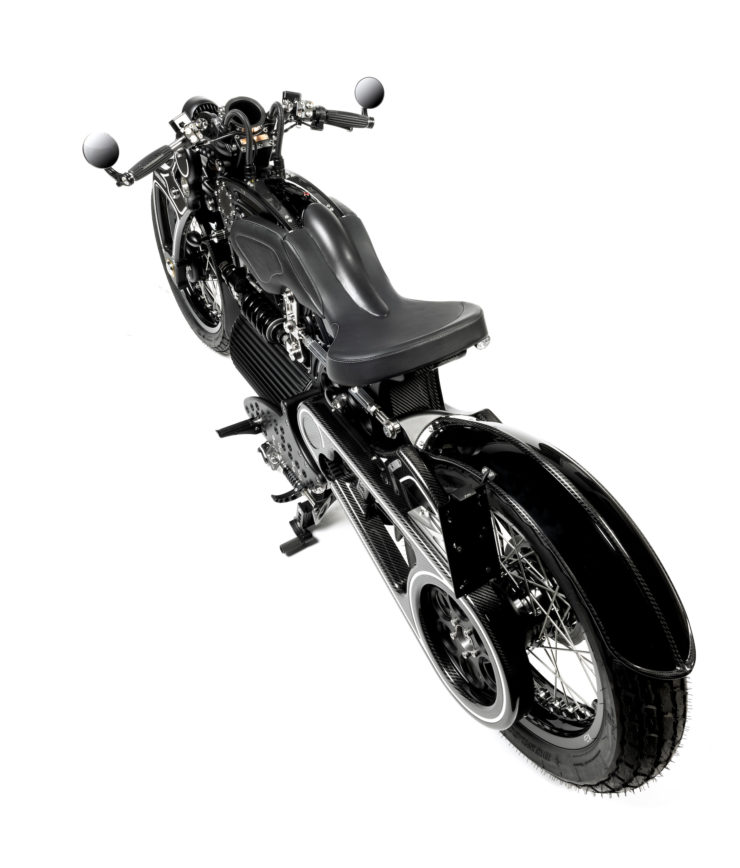 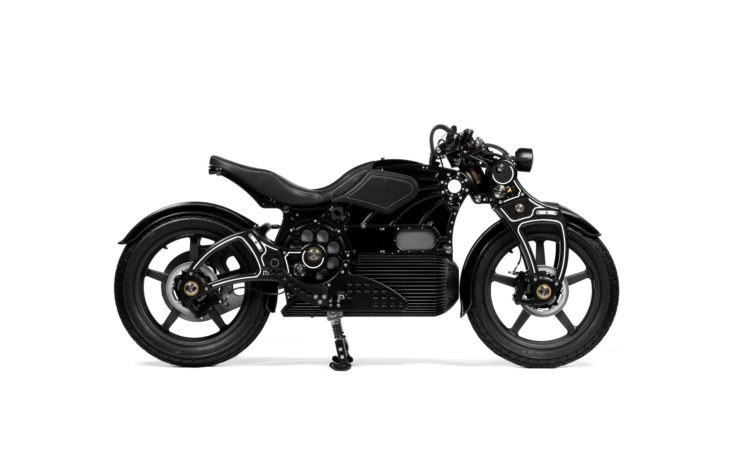