* Editor’s Note: The original documentary that we featured here has now been removed from YouTube. We’ve added an interview with Stanley above and some period footage of him racing below.

This (almost) one hour long documentary offers a look back at the incredible life of Isle of Man TT legend Stanley Woods – the man who famously talked his way into a deal to ride in the Isle of Man TT and then went on to win the race 10 times in the following years.

The most common (true) story told about Woods is how he got his first TT ride, this story is included in the film and it’s better when you hear it from him directly, so stop reading now if you plan to watch it.

Amazingly the scheme worked, motorcycle manufacturer Cotton agreed to provide a Junior TT bike if Woods could provide references. Woods provided some references, who Cotton then contacted by post. Little did they know it was Woods writing back under a series of assumed names. The references he wrote for himself must have made an impact, as Cotton provided him with a motorcycle for the Junior TT for 1923. 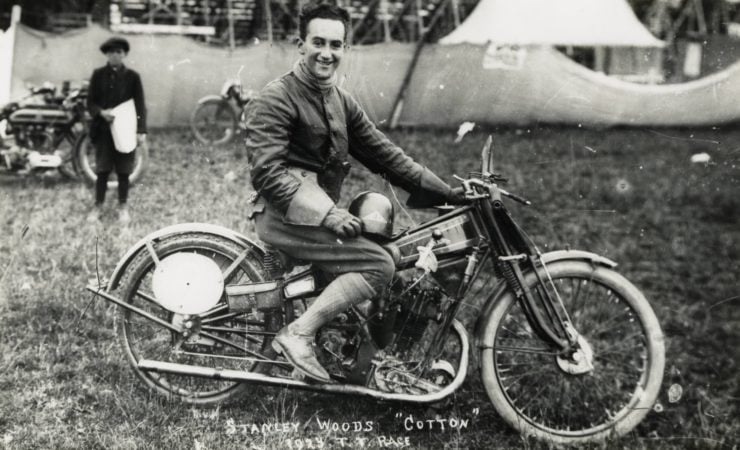 Above Image: Stanley Woods aboard his Cotton in 1923.

Even though the Cotton was a slower machine his riding would impress many including the Norton team, from 1924 onwards he would ride with Norton, securing them many victories well into the 1930s.

Although Stanley Woods isn’t as famous as many more modern riders like Mike Hailwood, Giacomo Agostini, Joey Dunlop, Bruce Anstey, and Michael Dunlop, it was the record setting feats of Woods that set the stage for them all.

This film was made just a year before Woods passed away, it includes a lot of footage of him telling his story in his own words, and on a more sentimental note it also shows that he recognised how valued he was, and how significant his life had been. 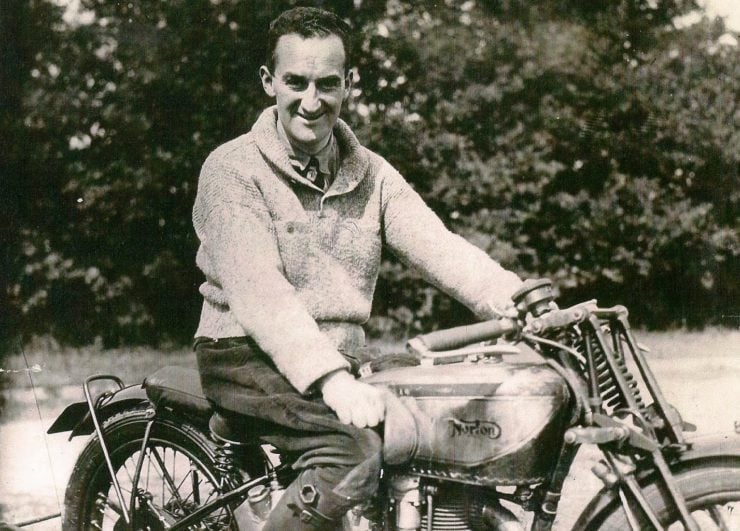 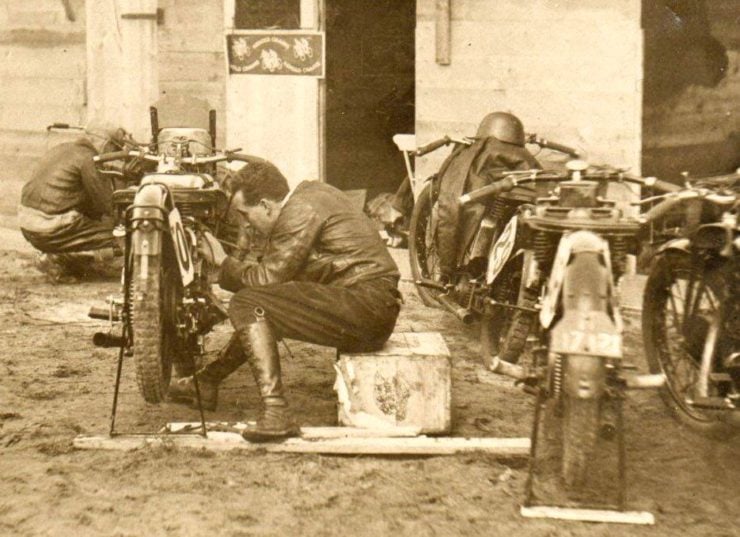 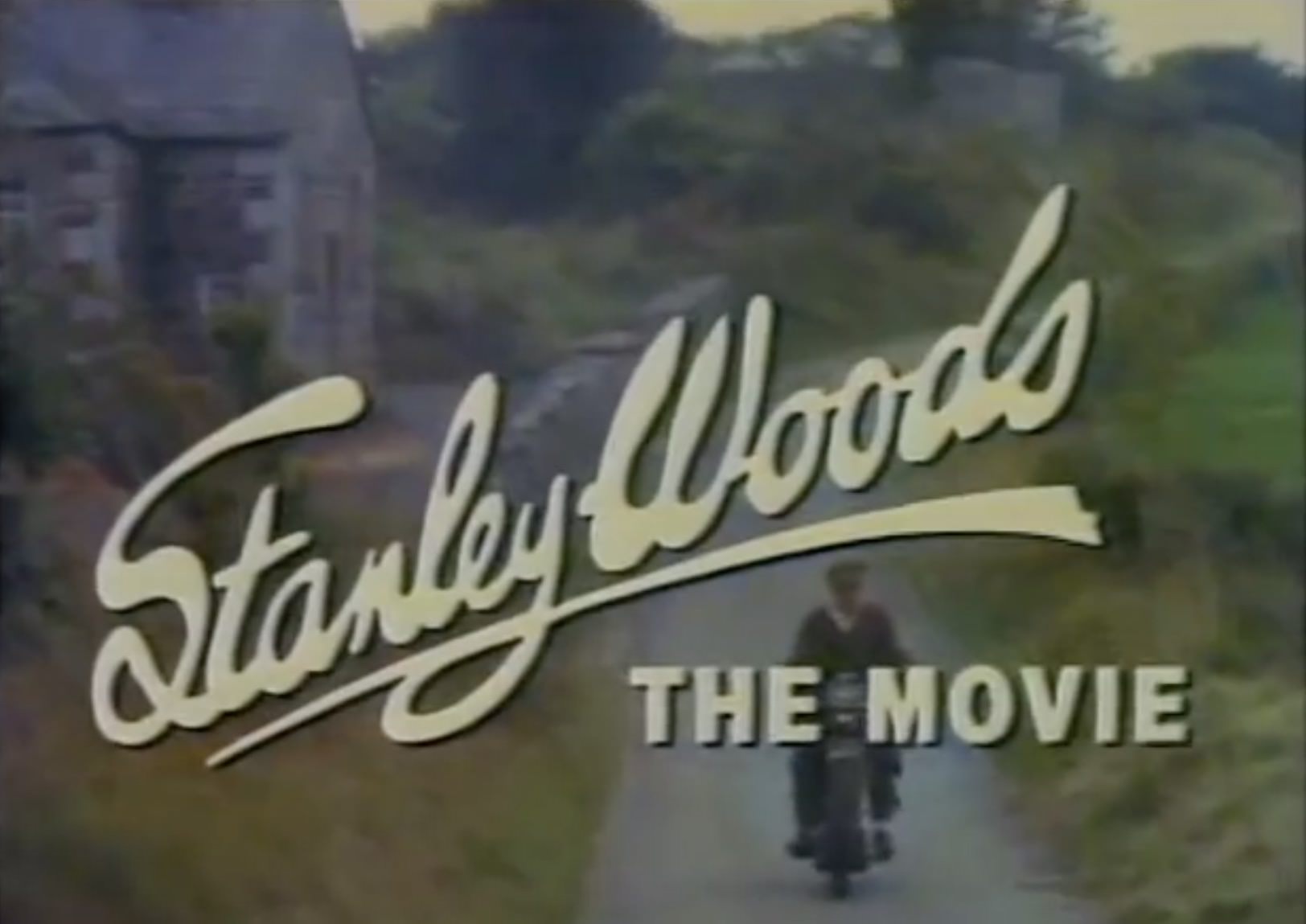