“Road To Atlanta” is a documentary that covers some of the SCCA racing career of Paul Newman, a talented racing driver (and occasional actor) who features heavily in the film, openly discussing his experiences and racing philosophy.

Though he’s better known for his long career as an A-list Hollywood actor, what a lot of people don’t know is that he was an exceedingly successful racing driver later in life, competing at the professional level and often winning.

When he first started racing Newman said “the first thing that I ever found I had any grace in.” His discovery of the joys of racing was essentially an accident, he had been cast in the 1969 film Winning and he enrolled at the Watkins Glen Racing School to learn how to drive at the limit. 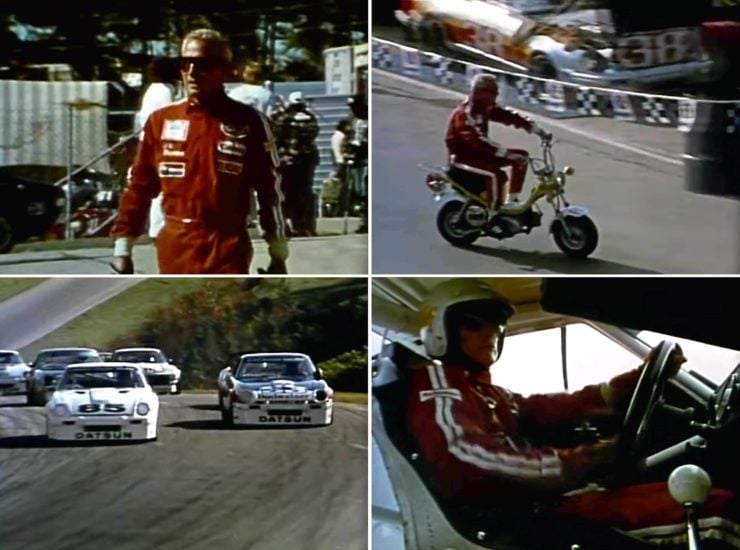 Newman discusses his history with racing and some of his philosophy that helped him become a multiple-championship winning driver in his own right.

He didn’t know it at the time but this would be the beginning of a long and successful racing career.

This wasn’t Newman’s final race, he continued for another decade including entries in the grueling Baja 1000 in 2004 and the 24 Hours of Daytona in 2005. He took the pole position in his last professional race, in 2007 at Watkins Glen International at the age of 81.

If you’d like to read more about Newman’s racing career you can visit the lengthy ESPN article on the subject here. 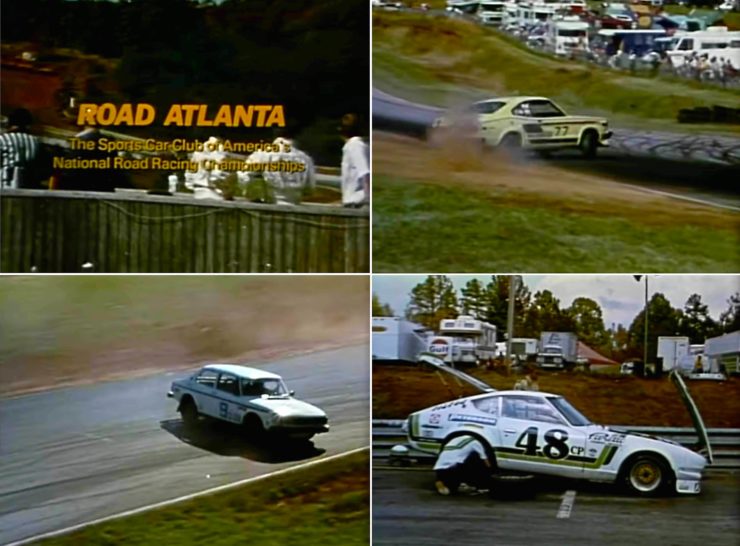