This documentary runs at almost one and a half hours long, it tells the story of Nigel Mansell’s entry in the 1993 Indianapolis 500 in great detail, and includes many other legends from the racing world including Mario Andretti, Paul Newman, and Carl Hass.

British racing driver Nigel Mansell as on top of the world in 1993, he had won he Formula 1 Drivers’ World Championship the year before in 1992 and broken a slew of records in doing so.

He started the 1992 season with five consecutive victories, a feat not matched until Michael Schumacher in 2004.

Mansell still holds the highest percentage of pole positions in a season (88%) and the most wins from pole position in a season (9). After contact disagreements with the Williams Formula 1 Team Mansell moved across the Atlantic to race for Newman/Haas Racing in the CART IndyCar World Series. 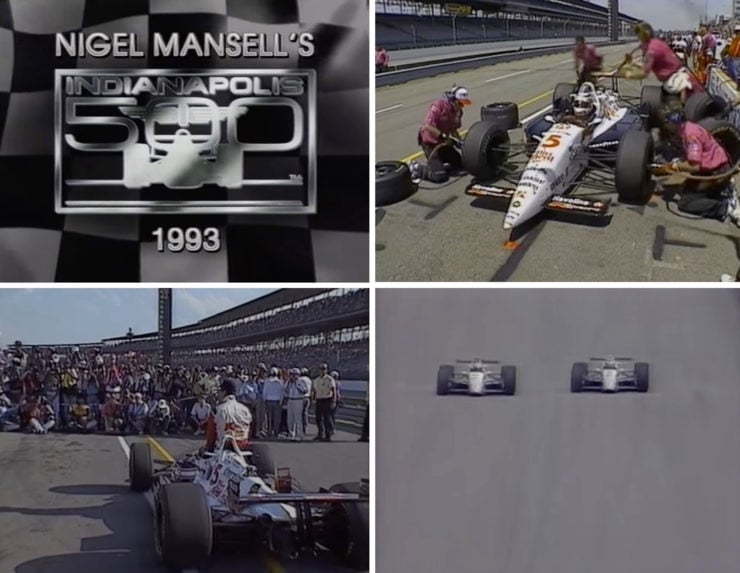 In the first race of the 1993 CART season Mansell shocked the racing world by taking pole position and then winning the race in Surfers Paradise, Australia. He was the first rookie to ever do so. A hard fought season including a serious accident left Mansell at the top of the points standings.

He won the championship and in so doing became the only driver in history to hold both the Formula 1 and CART championships at the same time.

This documentary tells the story of Mansell’s 1993 entry into the Indianapolis 500, one of the most famous motor races in the world alongside the Monaco Grand Prix and the 24 Hours of Le Mans.

Mansell essentially hosts the film himself, discussing his experiences at length and even interviewing team mate and fellow Formula 1 World Champion Mario Andretti.

I won’t give the ending away, suffice to say it’ll have you on the edge of your seat. 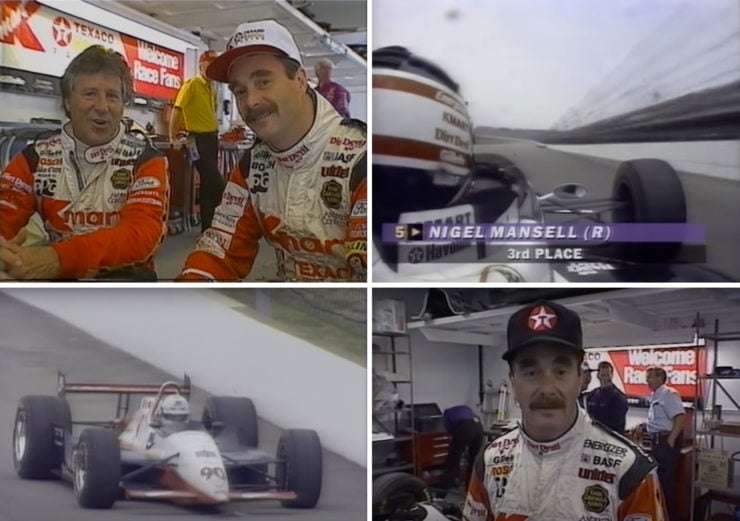 In the film Mansell himself acts as the host, interviewing fellow F1 World Champion Mario Andretti and discussing the race preparation and car set up in detail. 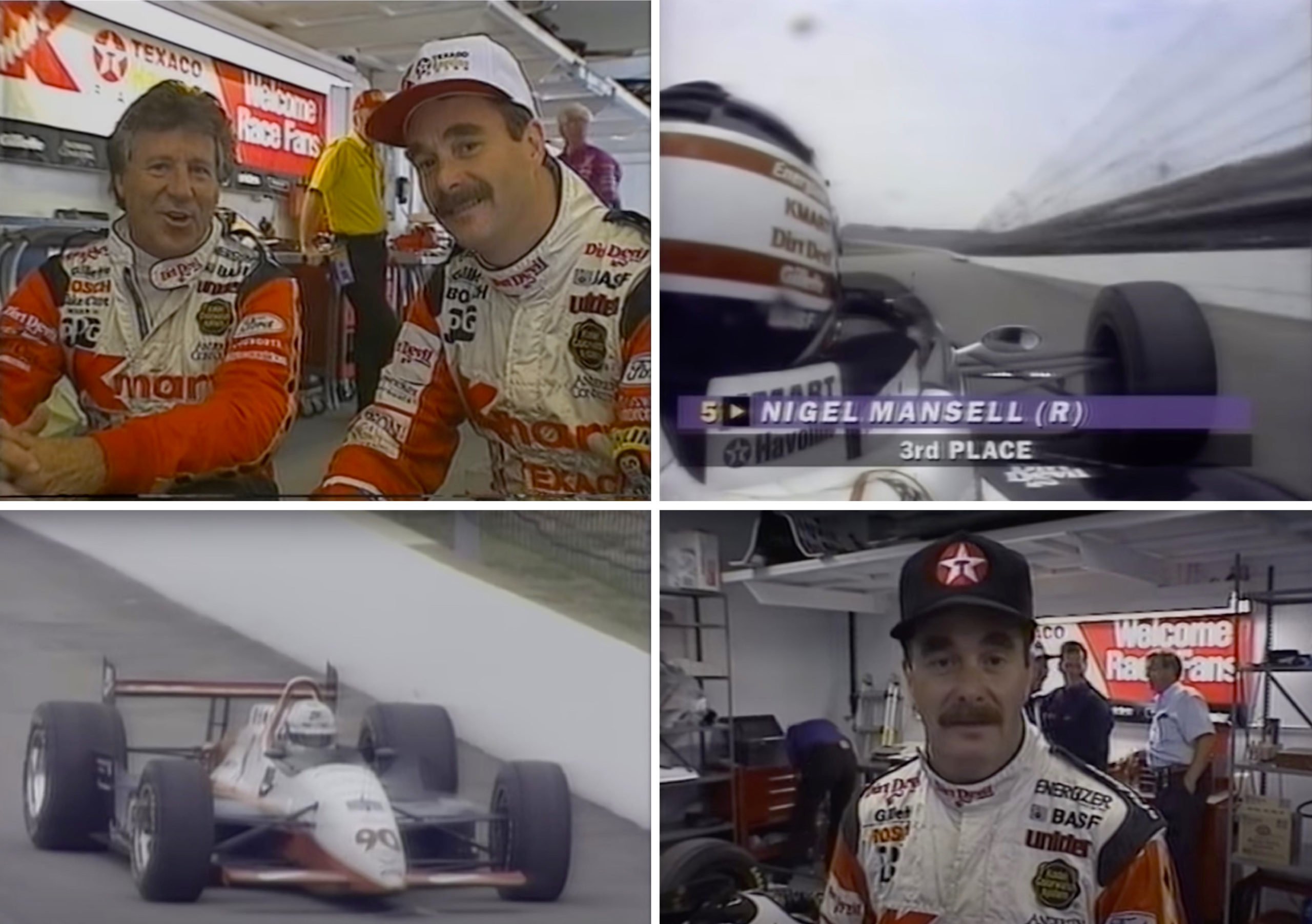