A 50 Year Adventure is a documentary about one of the world’s most famous, and most successful 4×4 manufacturers – Land Rover. The film shows the story of the development of the first Land Rover in the years shortly after WWII, it offers a detailed glimpse into its origins including some fascinating early footage.

The toughness and versatility of the original Land Rovers are now legendary, and the Land Rover Defender stayed in production until 2016. A new Defender is due to arrive in 2019, and the global Land Rover community is waiting with bated breath, hoping it will bear close resemblance to its iconic forbears.

Images are of the Oxford and Cambridge Far Eastern Expedition from 1955/56. 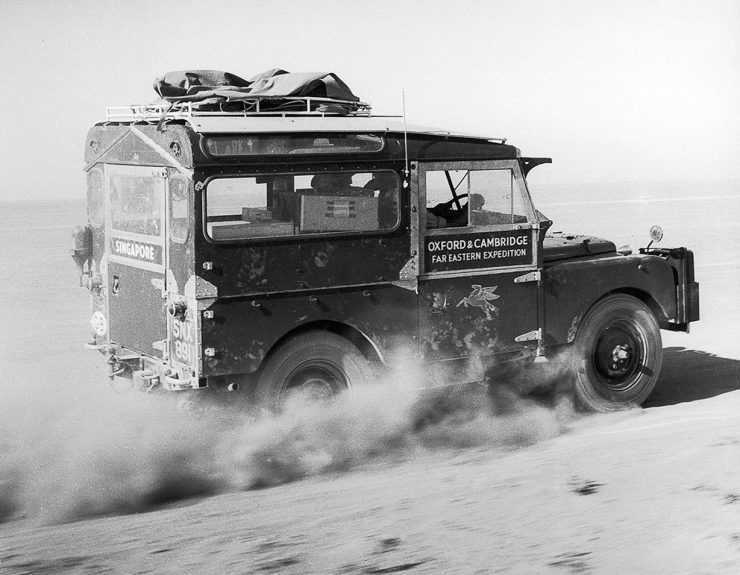 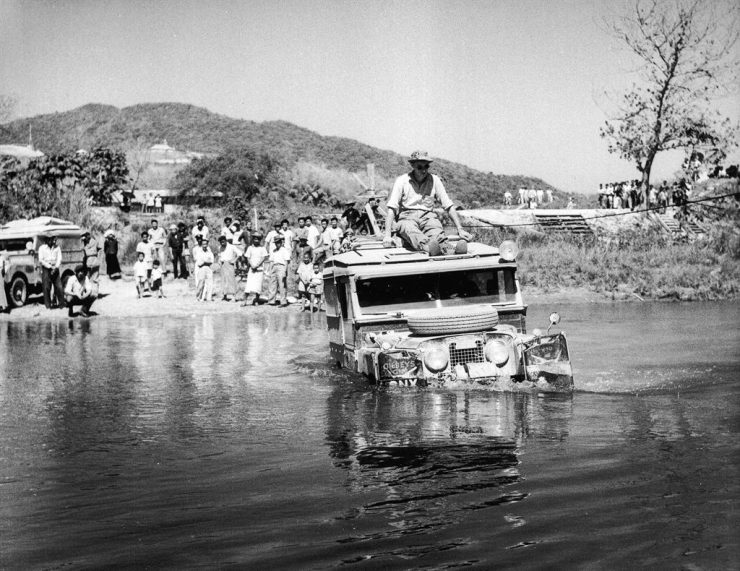 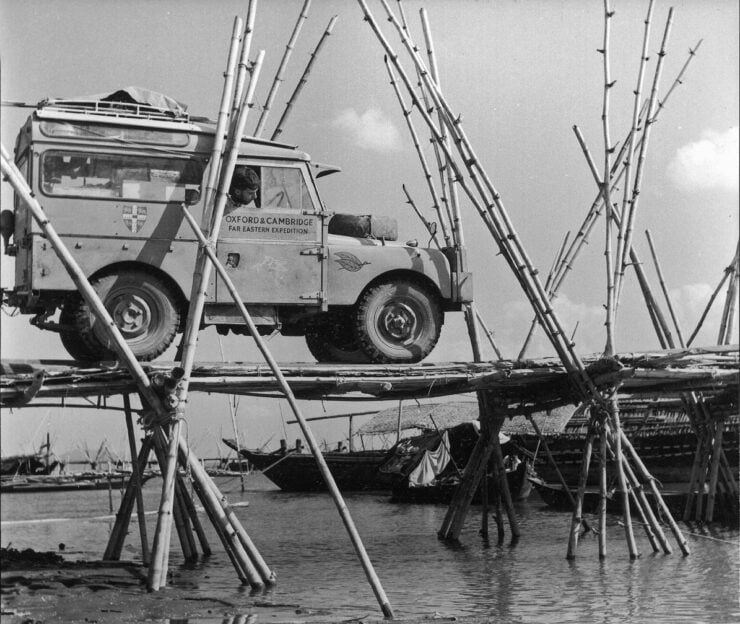 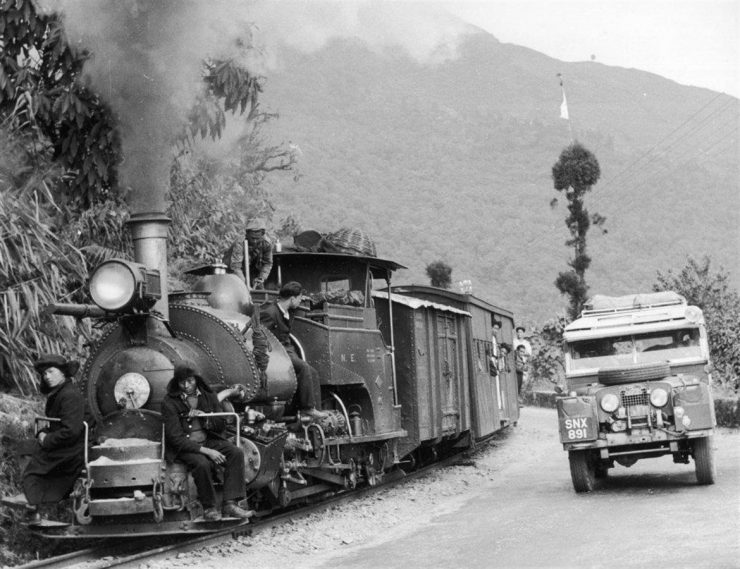 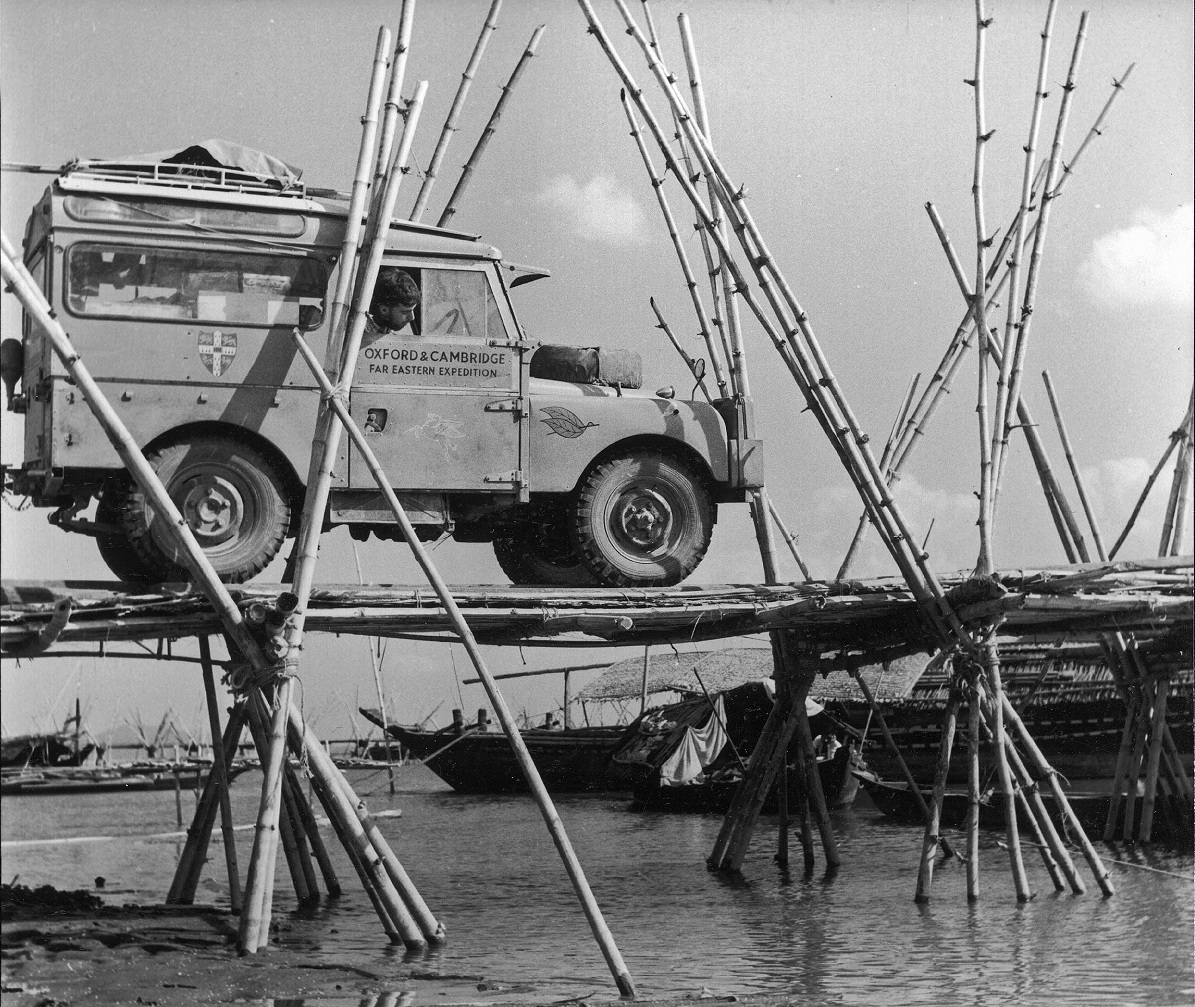