The Ford Escort RS Cosworth is one of the most beloved British-Fords of its era, it was developed for rally, with the homologation requirements meaning that a road-going version was also offered to the general public.

Despite the relatively high cost, the exorbitant insurance premiums, and the famously aggressive turbo lag the Escort RS Cosworth sold quite well, over 7,000 were delivered to customers and today they’re deemed highly collectible.

Ken Block famous owns a modified example of the Escort RS Cosworth which he famously drives in a number of films on his YouTube channel.

The team at Ford in Britain developed the Escort RS Cosworth, nicknamed the “Cossie” in the UK, specifically to compete in top flight rally competition. A heavily modified 2 litre, 4-cylinder Cosworth YBT engine was fitted with a hefty Garrett T3/T04B turbocharger and it turned out approximately 224 bhp 6,250 rpm and 224 ft lbs of torque at 3,500 rpm. The 0-62 mph time was 5.7 seconds onto a top speed of 150 mph.

Later versions of the car had a smaller Garrett turbo fitted to reduce lag and improve throttle response, making the cars a little less racy by far more drivable on the street. In later years comprehensive rebuilds of the Cosworth YBT engine have resulted in close to 1,000 bhp, and the engine has always been famous for its tunability.

One of the best pieces of trivial information about the Cossie is that its distinctive rear wing was developed by Frank Stephenson – the same man who would later go on to design the McLaren P1, the Maserati MC12, the Ferrari F430, and the modern versions of both the Mini and the Fiat 500.

This hour long documentary takes a detailed look at the car and its development, it features many of the people who were there working on the car, and as such it offers unparalleled insight into one of the most interesting hot hatches to come out of Britain in the 1990s. 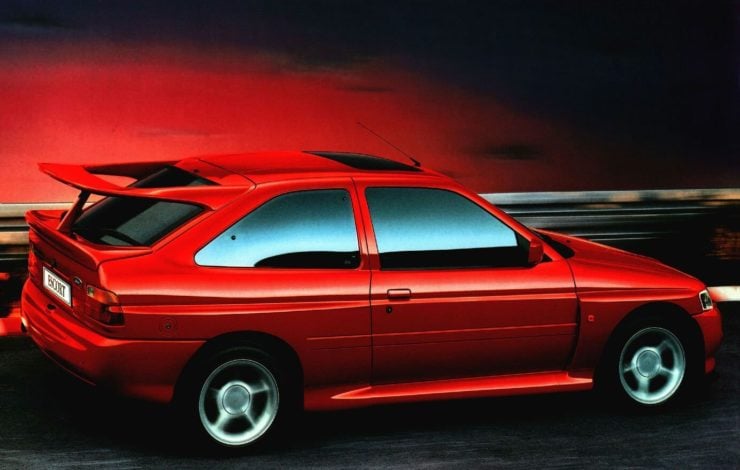 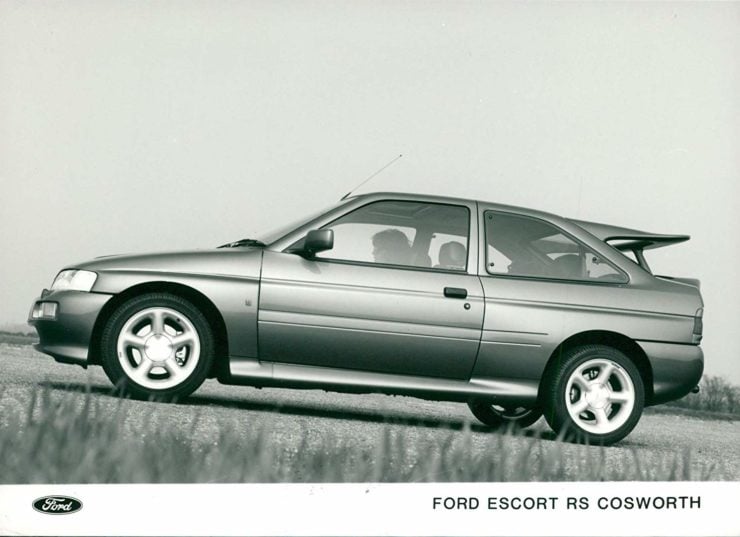 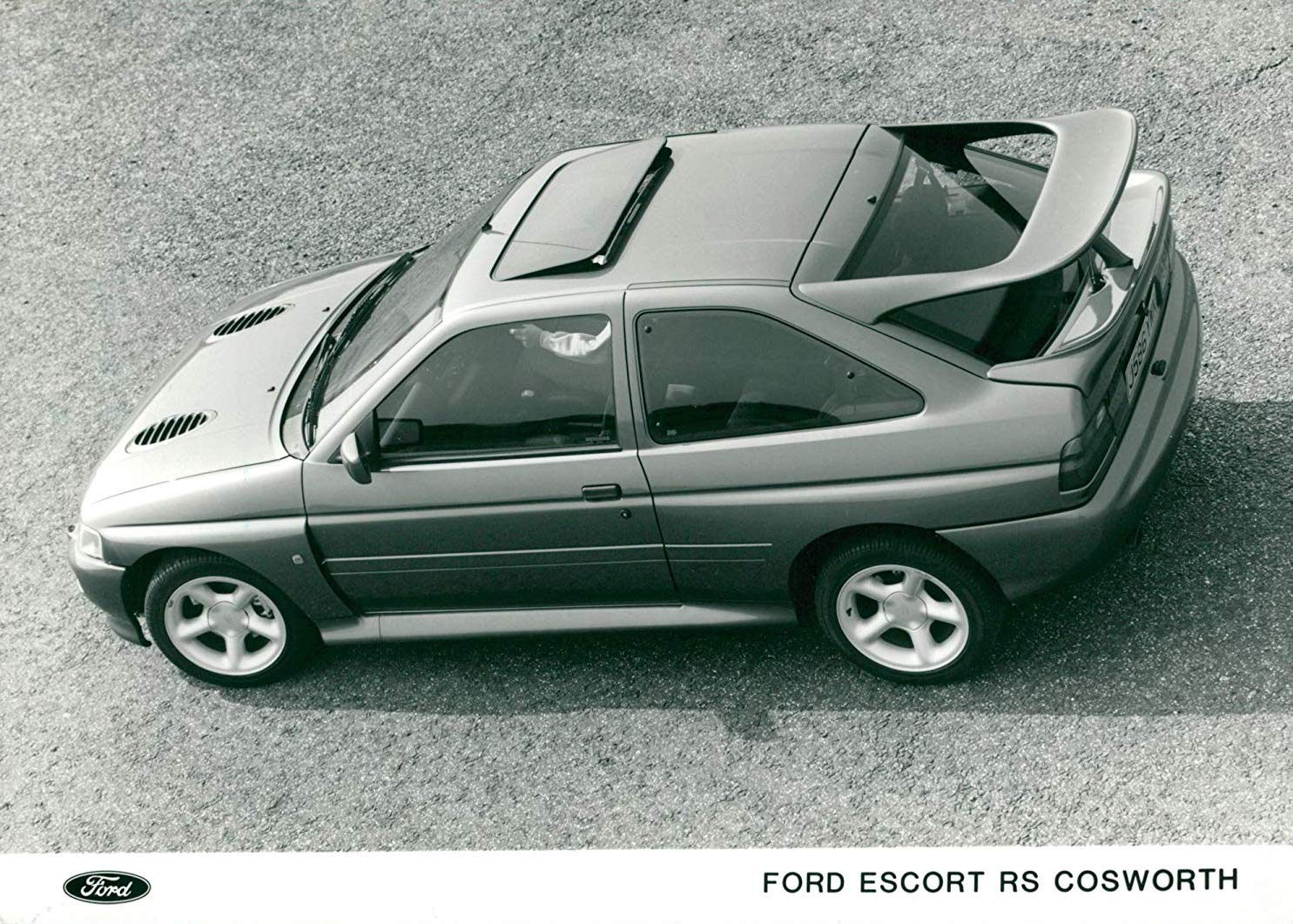