The Blackburn Buccaneer was developed in the 1950s as a carrier-borne strike aircraft with a long range – capable of carrying a nuclear payload under enemy radar at speeds of Mach .85. In order to fit the Buccaneer onto the smaller carriers used by the British, the tail and nose could both fold inwards, and the wings can be folded up – significantly reducing the floor space required when in not in the air.

Despite its age, the Buccaneer was used extensively in the first Gulf War, with 12 aircraft deploying laser-guided bombs for precision strikes. By the end of the war, the Buccaneers had completed 218 strike sorties.

This film features detailed interviews with many of the men directly involved in the design and development of the original Blackburn Buccaneer, and it includes a wealth of footage of Buccaneers being built and flown – including a number of carrier take offs and landings. 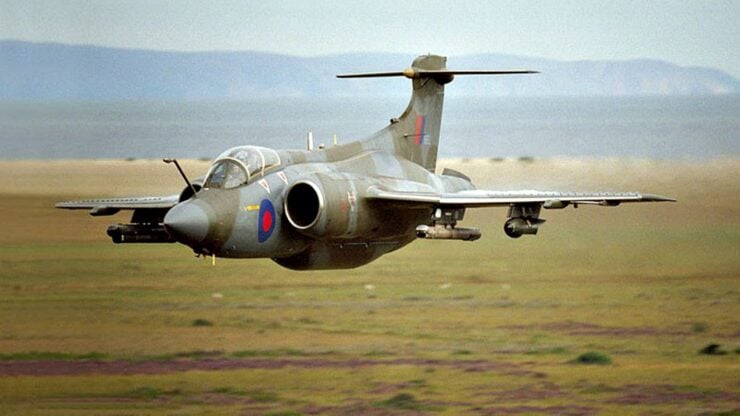 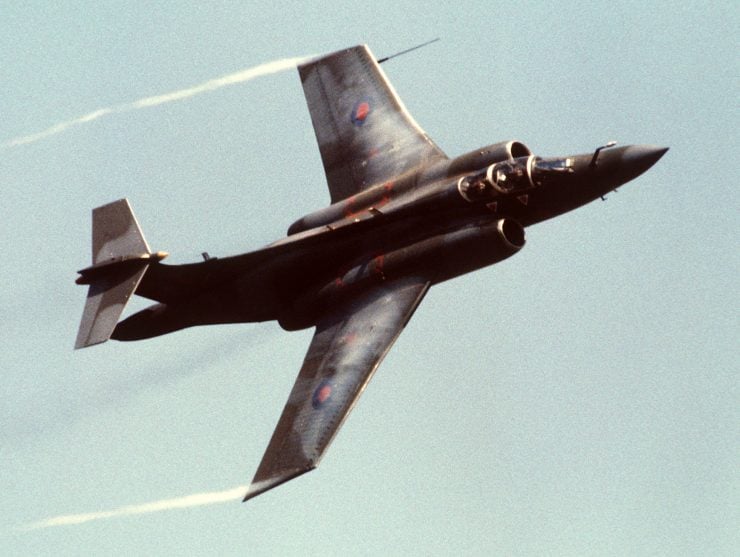 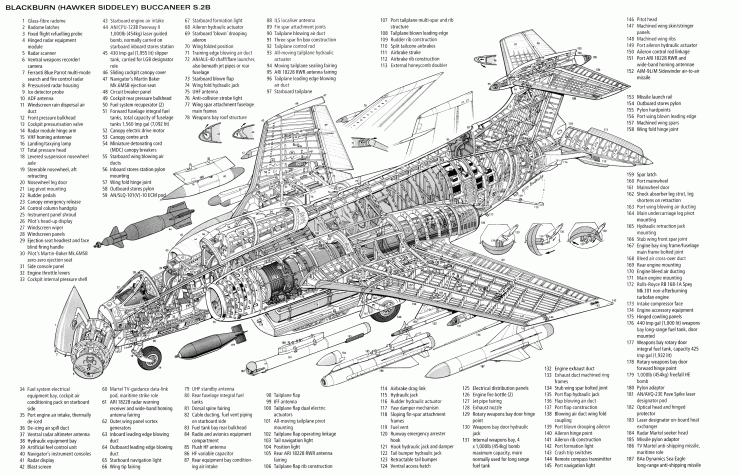 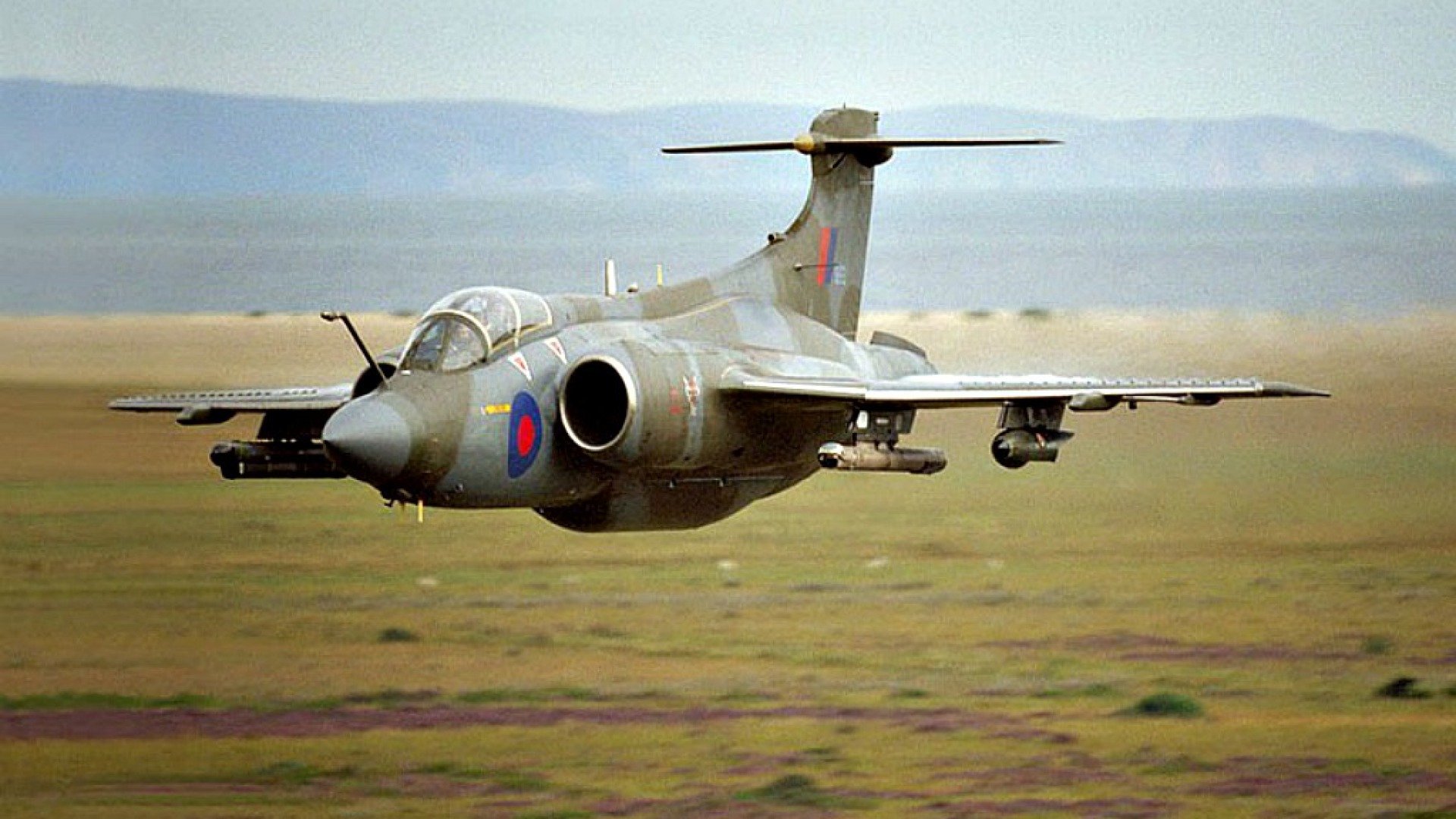