The Development of the Jaguar V12 Engine

Editor’s Note: This is a different film to the original, which has been removed from YouTube.

The story of the first Jaguar V12 is an interesting one, the project initially started in 1954 with a view to using the powerplant in a Le Mans endurance racer, but it was mothballed before being restarted in the mid-60s by a team headed by Walter Hassan.

In this film, Walter Hassan and Harry Mundy spent just under 20 minutes explaining the 60° SOHC V12’s design. It’s a fascinating look into the thought process and the internal workings of the engine, and although the film ends a little abruptly it’s well-worth watching. 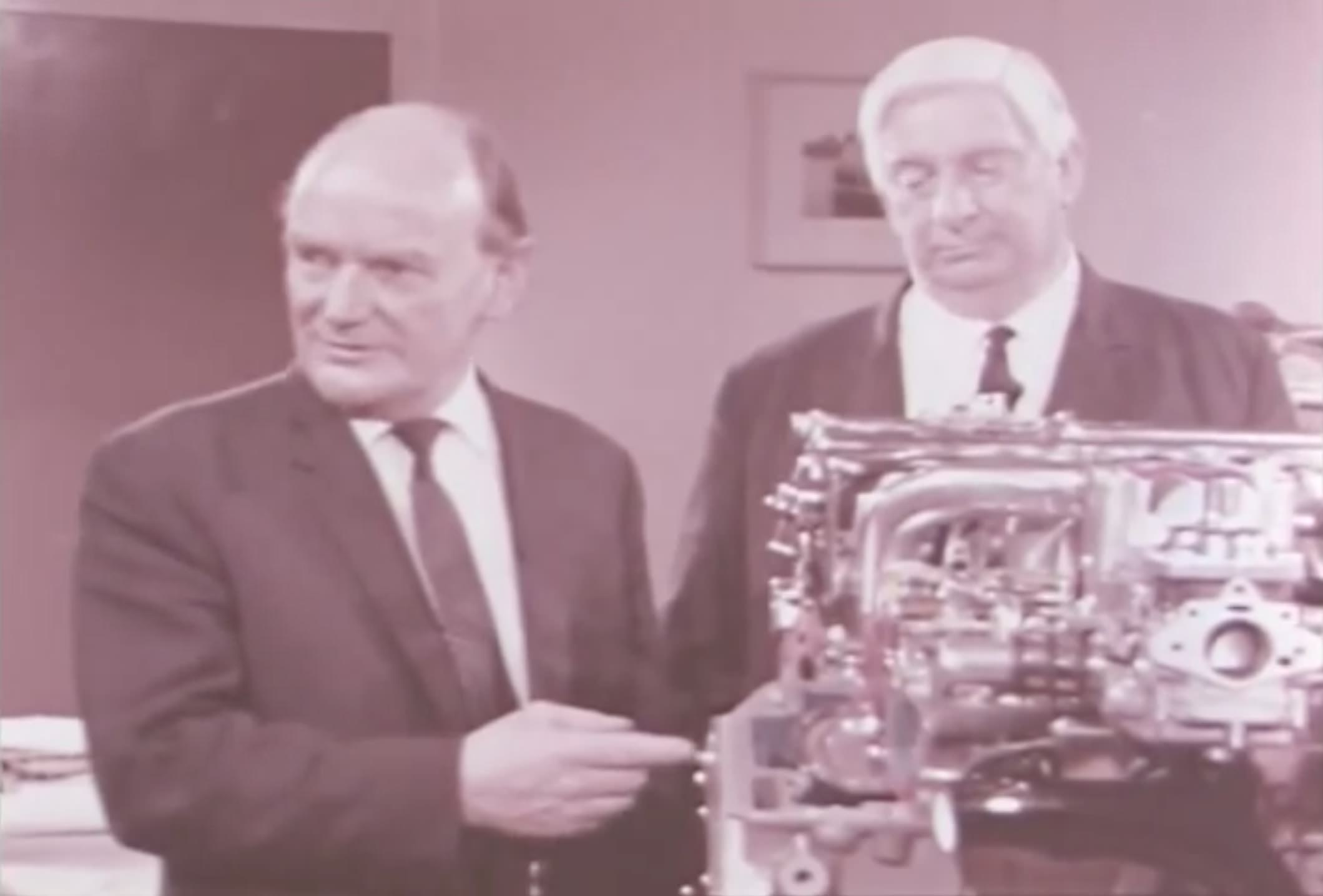