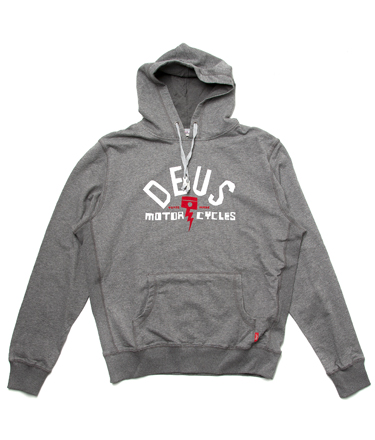 I don’t know who designs the clothing over at Deus Ex Machina but I’m a fan. This hoodie is a great example of Deus style, it comes in either navy blue or the charcoal grey pictured here and is currently marked down from $79.95 to $39.95, check it out at the online Deus store here. 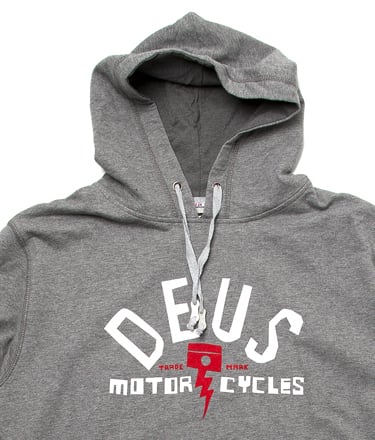 This is the new AGV AX9 Ocean helmet, it’s a dual sport design with a lightweight carbon, aramid, and fiberglass shell, and the…