Deus Bali held the 9ft +single longboard surf competition on the 19th June 2011, it featured some phenomenal Malibu riding, some Bintang drinking and a bunch of guys who are significantly cooler than us hanging out in a sort of Balinese-Valhalla parallel universe. Colour me green. 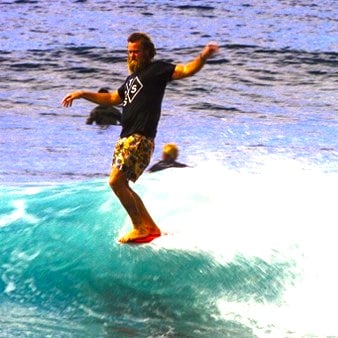