Based in Los Angeles, California, Loyal Dean Skateboards produce limited numbers of exceedingly well built, handmade skateboards. Each deck is unique and different decks have different characteristics, they have a selection of boards from long to short in a stunning blend of Mahogany, Oak, Walnut, Wenge, Maple, Cherry, Bubinga, Ipea or Teak.

Each board is shaped by hand and pricing starts at around the $359 USD mark, that’s a steal if you ask me. 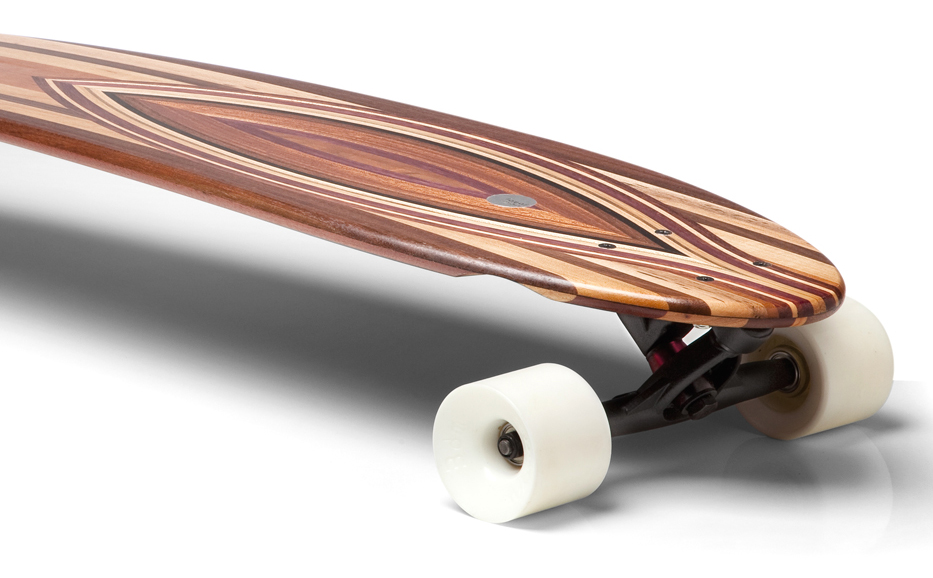