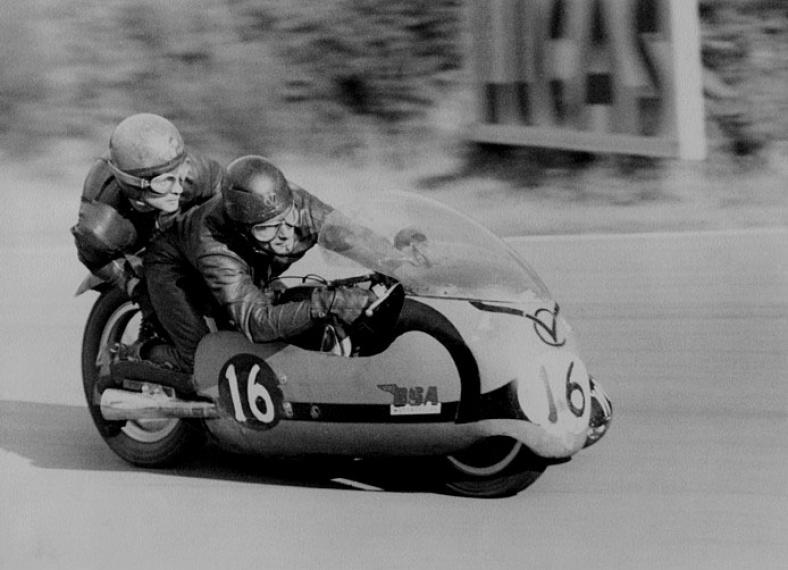 I’ve always been fascinated with motorcycle sidecar racing, although I have to admit, my fascination and desire to have a go both centre around me sitting in the drivers seat.

I don’t think I’d ever climb onto a motorcycle that I wasn’t in control of and so I have a respect for guys like the man in this picture, who can climb onto the sidecar, put their lives into the hands of the pilot and lean-in like their life depends on it.