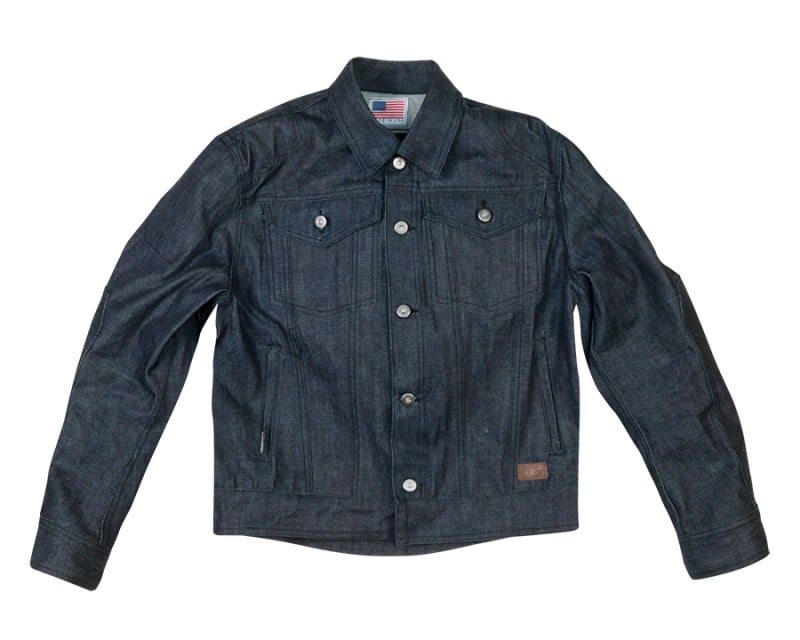 This denim motorcycle jacket by Roland Sands Design, called the “Fubar”, is made of 12.5 oz raw rigid, yarn dyed denim and has pockets for CE-approved elbow, shoulder and spine protectors – making it an ideal jacket for use in the summer, when leather can get uncomfortably hot.

As with all the gear from Roland Sands, the quality is high and the price is reasonable, so if you’ve been hunting around for a new warm weather jacket, you might want to take a closer look at the Fubar. 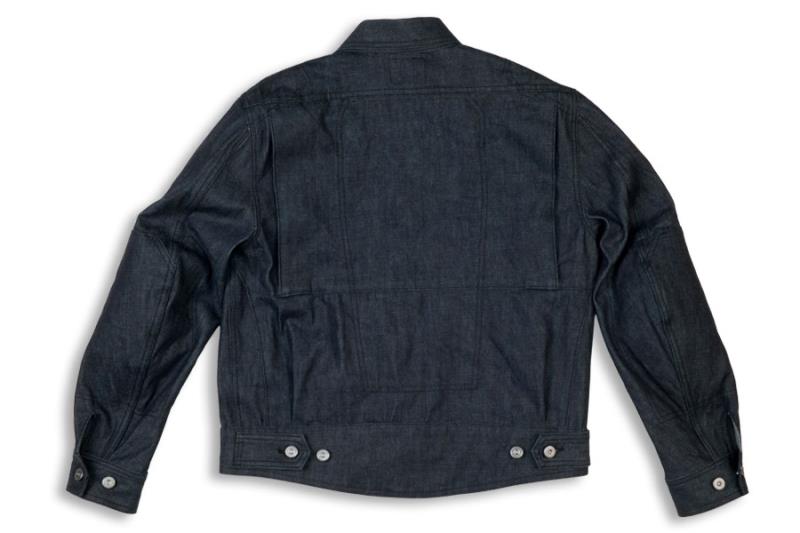 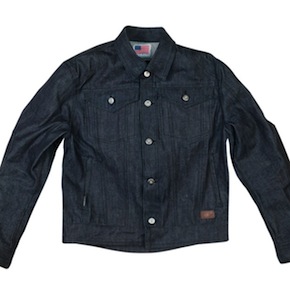 This is an original early Space Shuttle model from McDonnell Douglas, it wasn’t the final design chosen for production of course but it does provide an…