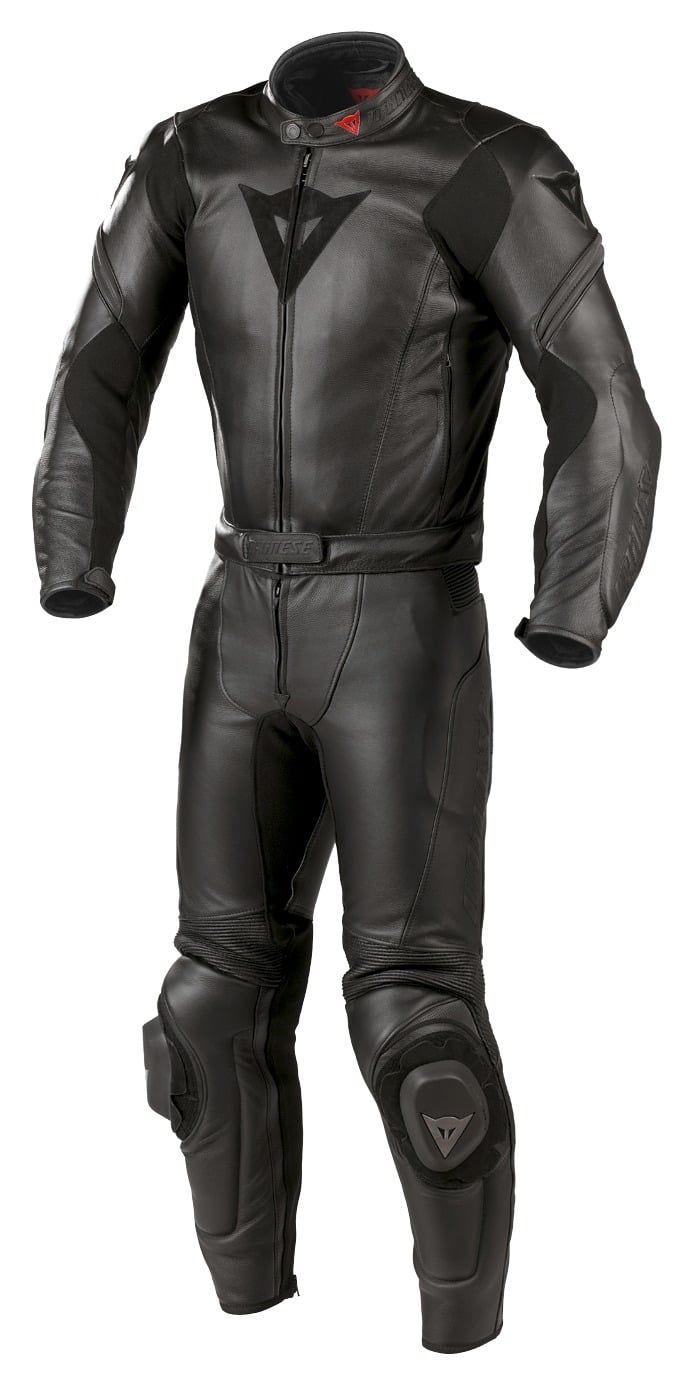 The Dainese M6 Two-Piece Race Suit is a piece of gear that serves two purposes, the upper jacket portion of the suit can be worn separately as a standard motorcycle jacket – then on days when you’re going to visit the local circuit you can zip-in the leather pants and ride with a full-body protective suit.

The M6 is made from 1.2mm cattle leather and is fitted with composite protectors certified to standard EN 1621.1/97. It’s also fitted with reflective inserts, microelastic elasticated inserts, two outside pockets, one internal pocket, double calf zippers, a sanitised lining and a Dainese protection and cleaning kit.

The whole suit costs $899.95 – which is comparable to many high end motorcycle jackets, though of course the Dainese M6 has the added benefit of a race-track ready lower half. 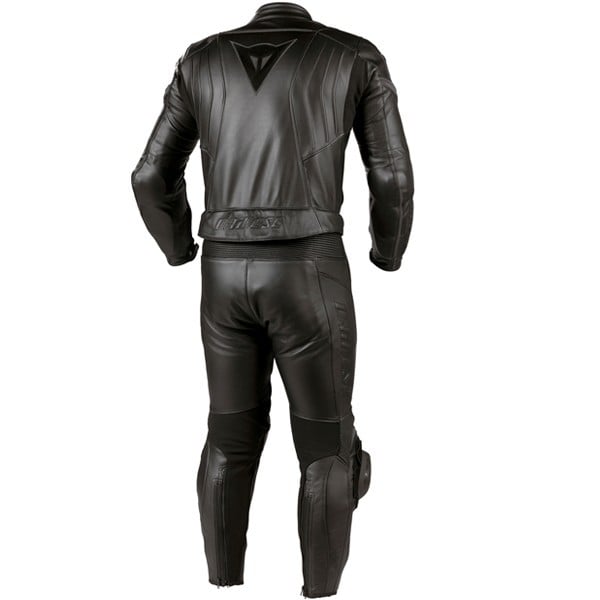 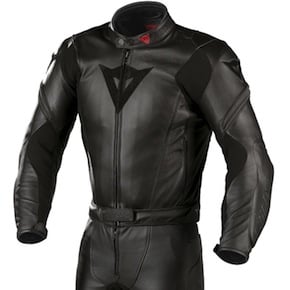