Documentary: A Pinch Of Salt

I know that sometimes on the internet we can be inundated with videos on Facebook, Twitter, YouTube and the rest. I try as best I can to filter the crap out of the blizzard of binary bullshit before I ever share it here on Silodrome – this is one of those short films that deserves to be seen.

It’s a wonderful albeit short glimpse into the men and machines of Bonneville, if you’ve got 5 minutes to spare make sure you hit play. If you don’t have 5 minutes to spare, cancel something and hit play anyway. 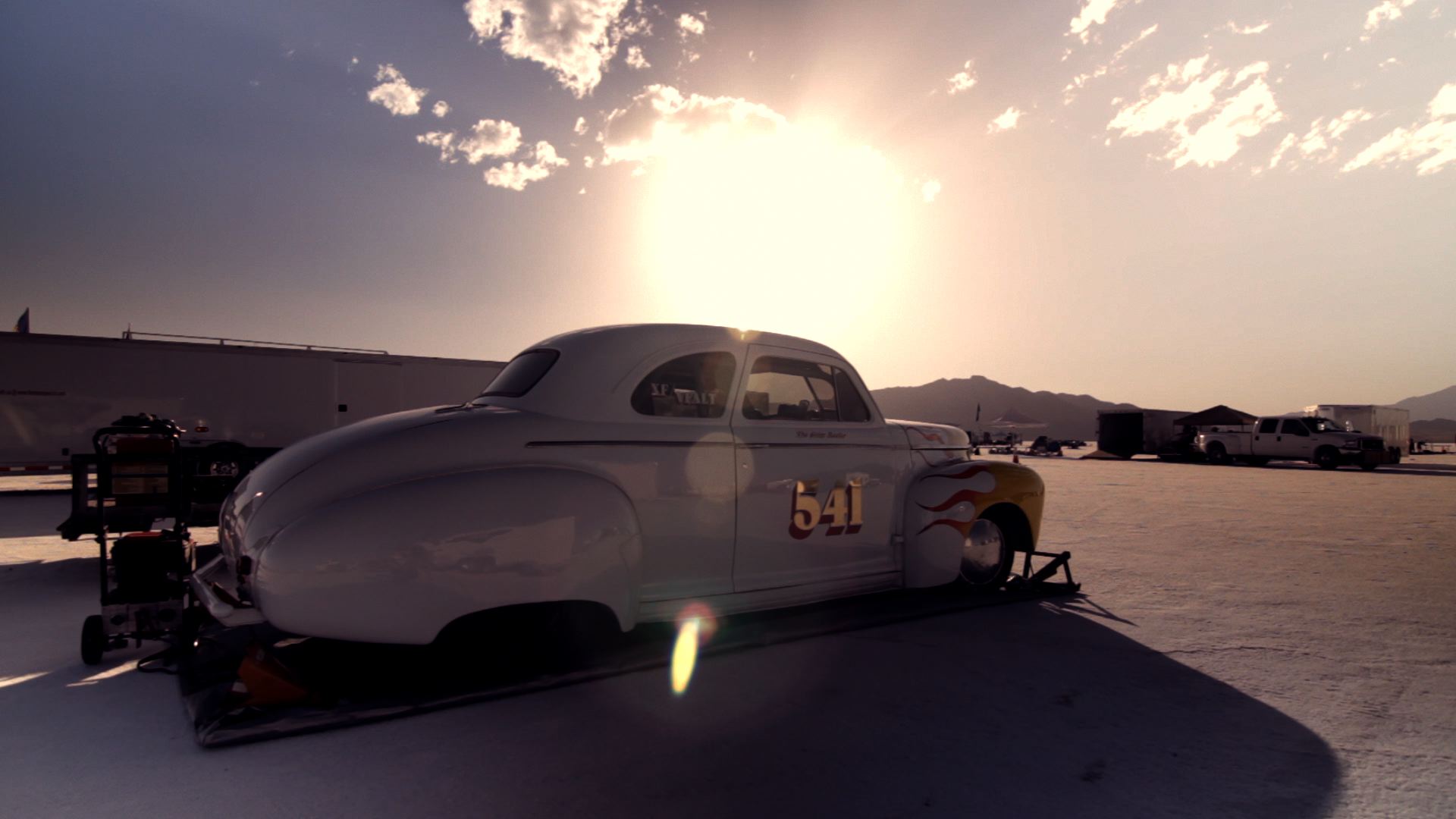 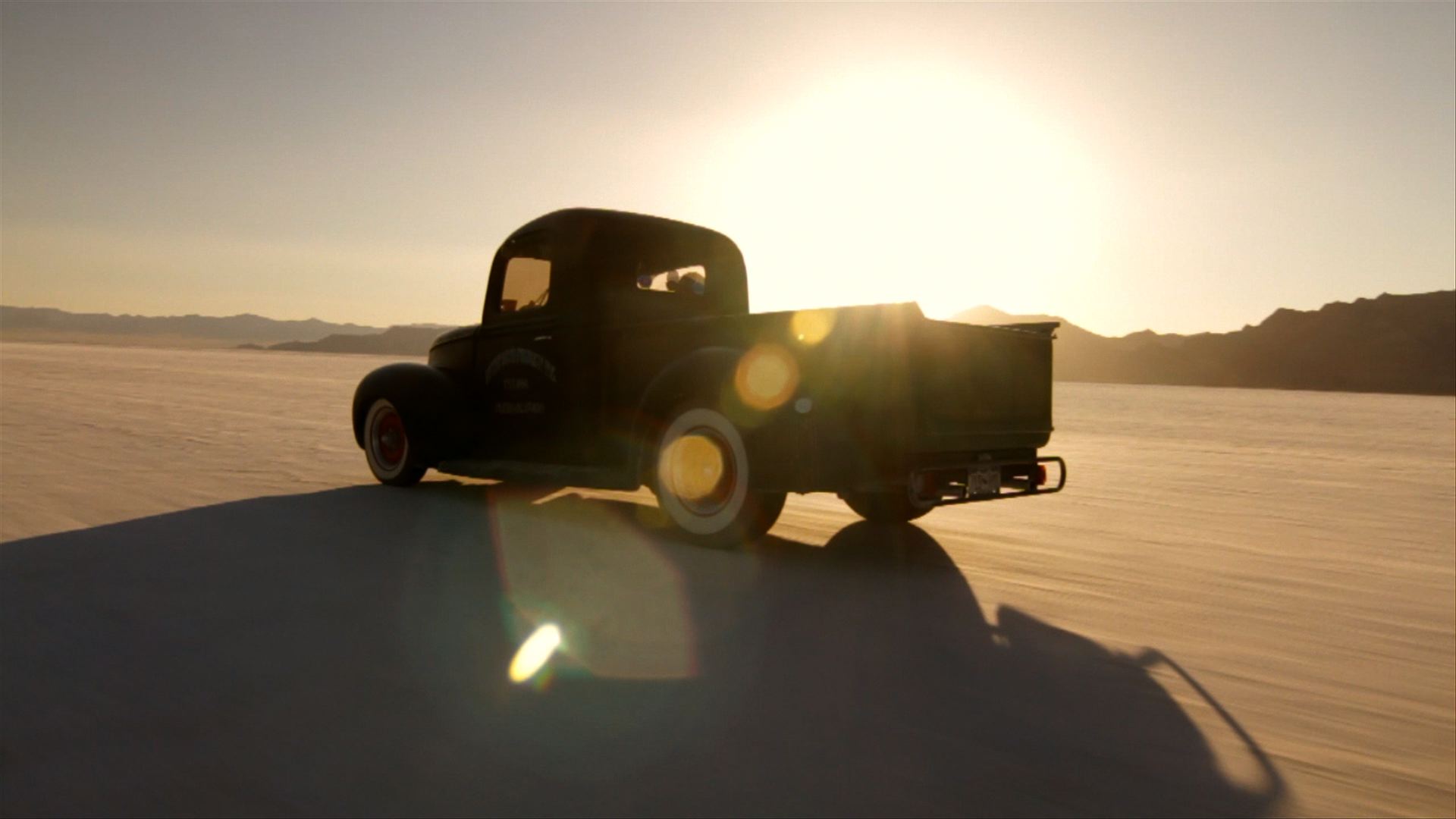 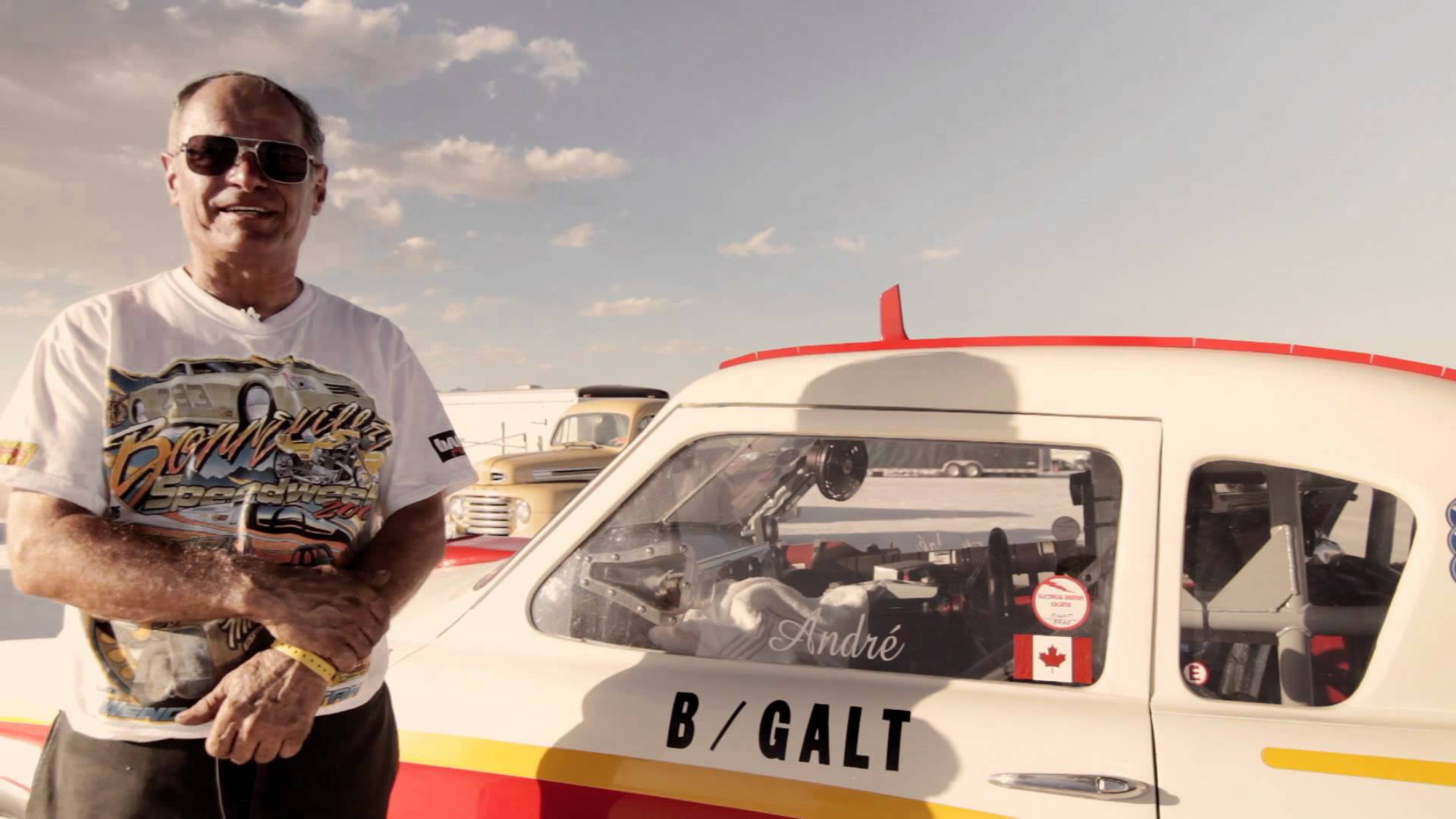 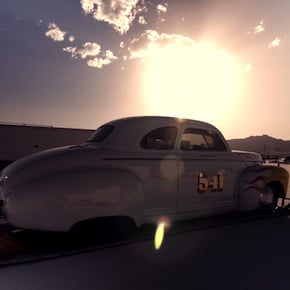 Facebook Twitter WhatsApp Email It’s not everyday you get the chance to buy a restored Bombardier B7, these were the world’s first dedicated production “snow…

Facebook Twitter WhatsApp Email This is the first 4K resolution scan of Master Hands, a film described as a classic capitalist realist drama showing the…

Facebook Twitter WhatsApp Email This is a 1:1 replica of the original Lamborghini Countach chassis, as you can see the Countach was based around…

Facebook Twitter WhatsApp Email It’s not that often we get a chance to feature a first generation Suzuki Jimny here on Silodrome, it seems…