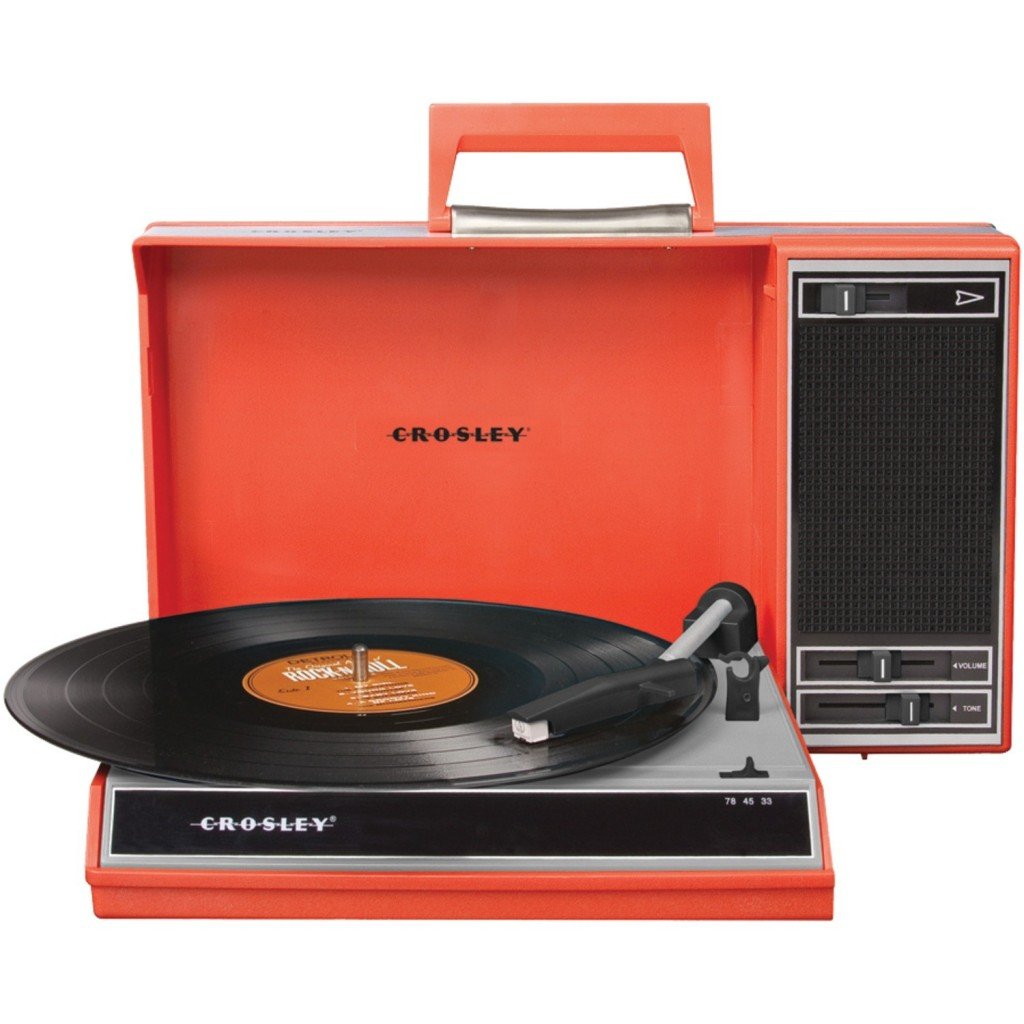 The Crosley Spinnerette looks for all the world like a dusty old record player you might find in the corner of a quiet antiques store, the happy fact of the matter is that it’s actually a modern record player with a USB/iPhone connection coupled with it’s belt drive turntable.

The whole contraption folds into a gloriously retro brief case making it the perfect summer companion for trips to the beach, park, lake or pool. You can check out the Crosley Spinnerette for $122 here via Amazon. 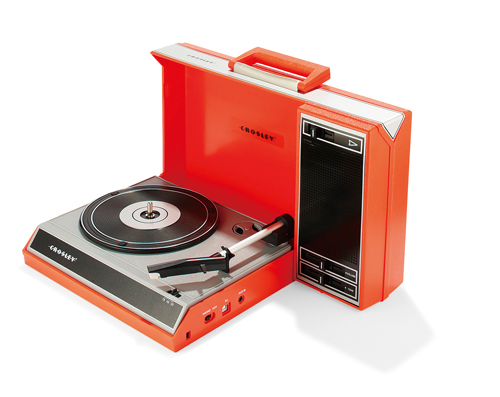