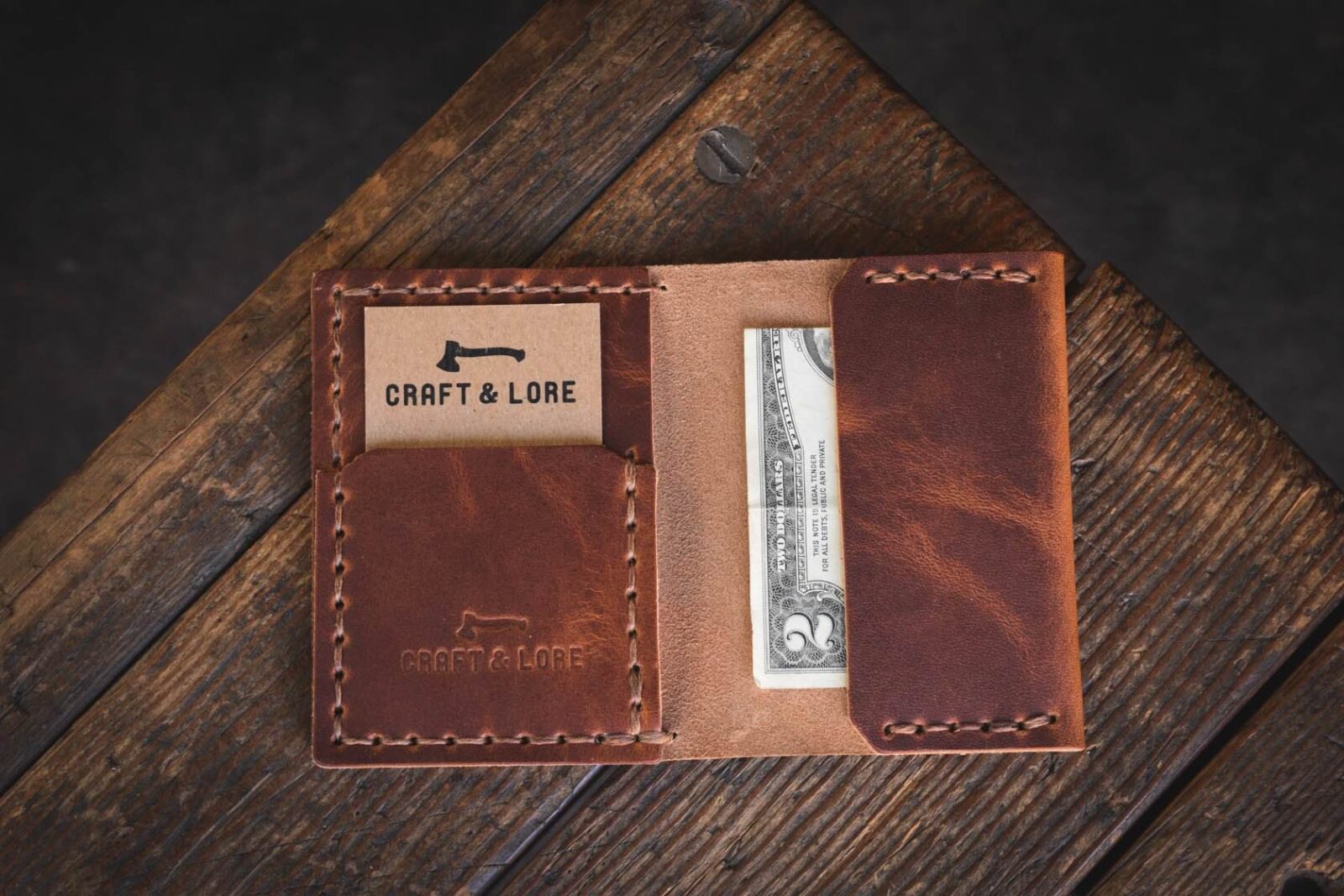 The Craft & Lore Insider Wallet is a slim profile, handmade leather wallet designed to fit in your front or back pocket, or a jacket pocket if preferred.

Each wallet is made from your choice of Italian vegetable tanned leather, American Wickett & Craig harness or skirting leather, Horween leather, or Horween Shell Cordovan leather. Each type of leather comes with a different finish, from an uncoloured natural finish that gains its own patina over time to a dark brown tan that deepens over the years.

Craft & Lore was founded by Chad Von Lind on his kitchen table to create handmade, long lasting goods in the United States. The company now has a team of full time staff and a wide range of products, all of which are made by hand at their workshop in North Idaho.

The outside of the wallet is free of any branding and they typically ship out within 2 business days unless you order the Horween Shell Cordovan option which takes 4 to 6 weeks. 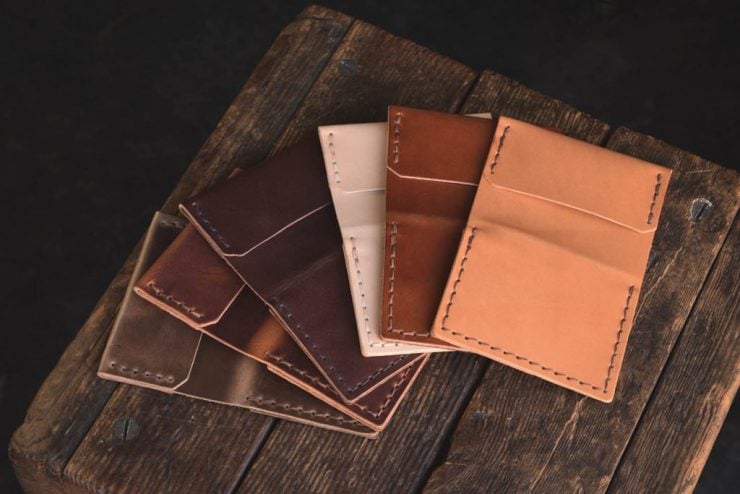 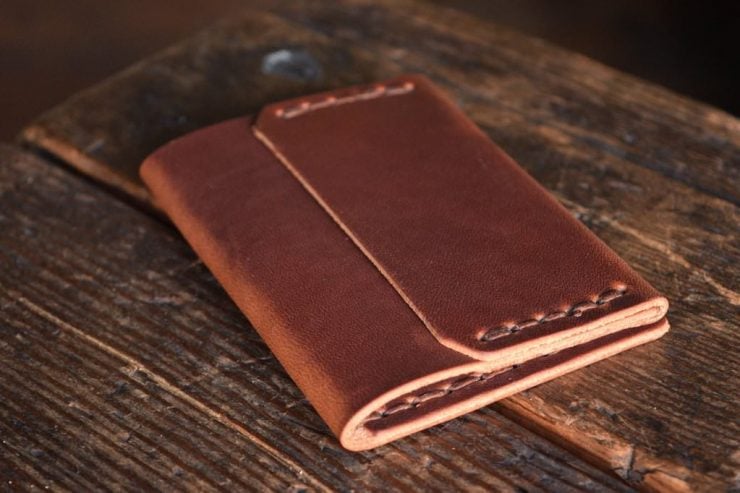 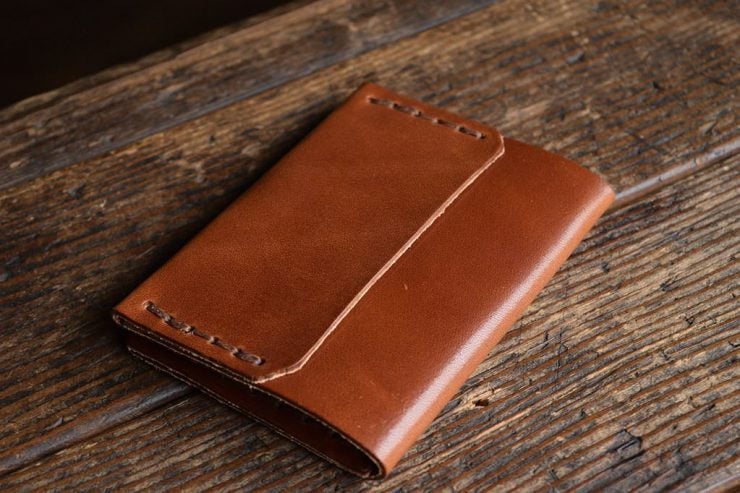 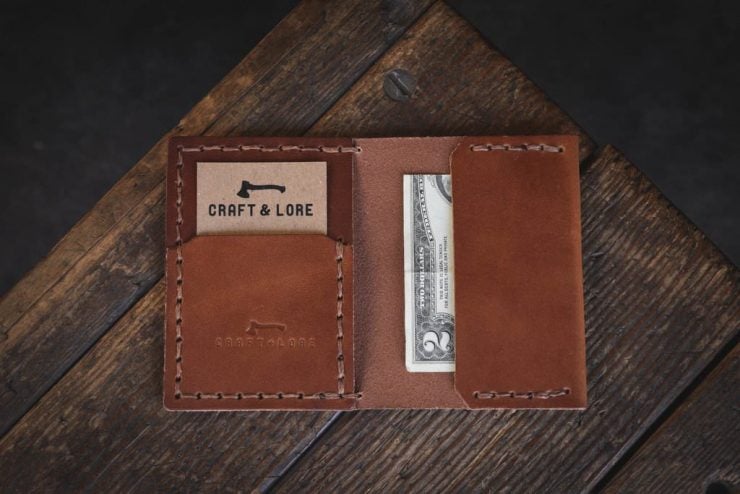 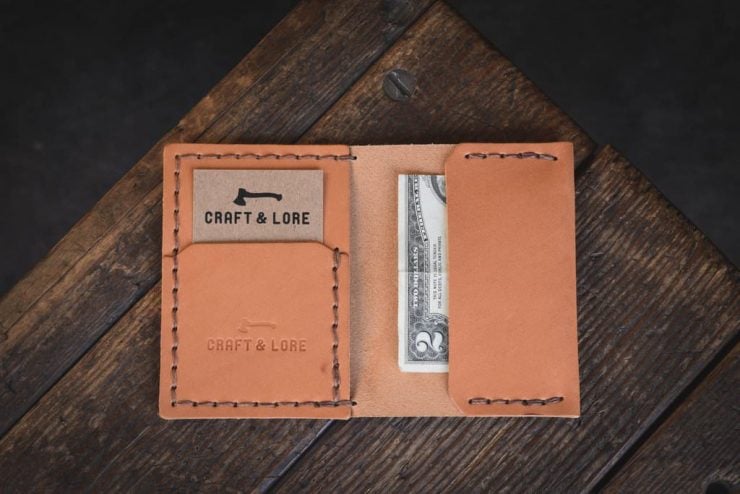 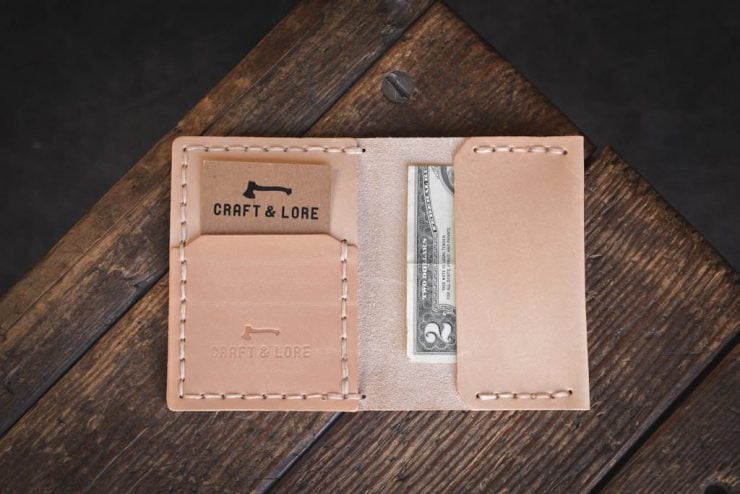 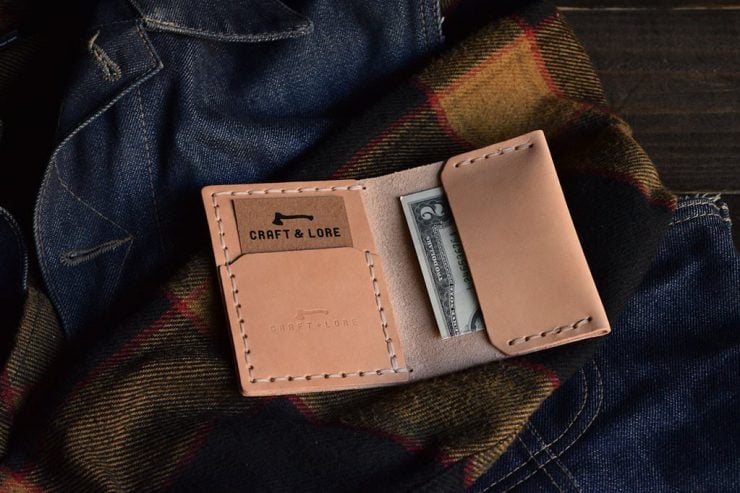 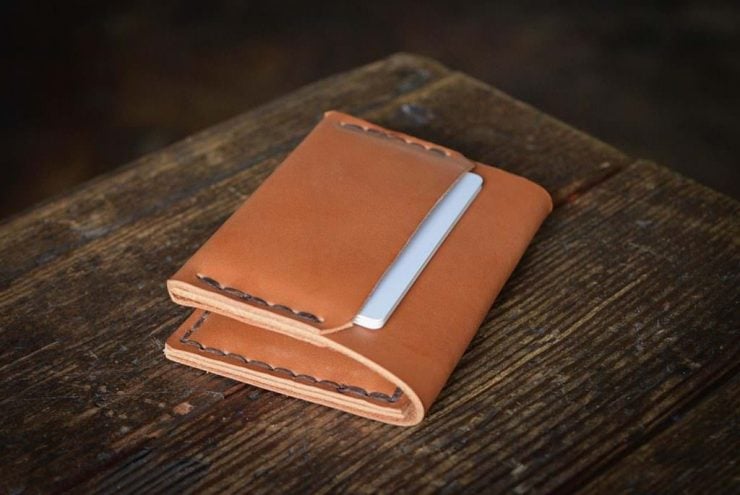 The Nexx XG200 is a modern motorcycle helmet designed with a shell made from a proprietary X-Matrix blend of carbon, Kevlar, and fibreglass fibres to offer the best mix between low weight and high shell strength. The helmet weighs in at 1,200 grams, it comes in two shell sizes covering XS to M, and L…

The California Star has always been a controversial car, it was built in the early 1980s as a modern day interpretation of the Ford Model T Roadster using a full space frame chassis, competition grade suspension and Wilwood brake calipers, a mid-mounted turbocharged engine, Porsche 911 rack and pinion steering, and a hand-formed aluminum body….

Catalina Grand Prix Strapback – Made In The USA

The Indian 8-Valve board track racer was one of the first factory built superbikes, it was released in 1911 with an advanced-for-the-era V-twin featuring four overhead valves per cylinder, powering a clutch-gear-chain drive system similar to that used on almost all modern motorcycles. The Indian 8-Valve Board Track Racer The 8-valve V-twin was developed by…

The Harley-Davidson VR1000 was a race bike developed in the late-1980s and early-1990s to take on the best in the world. We don’t typically associate the American motorcycle maker with performance machines, but the VR1000 was an exception to this – with a 996cc 60º, liquid-cooled V-twin, quad cams (double overhead per cylinder), four valves per…

This is the tabac logo version of the Autodromo hat, specifically designed to evoke the spirit of the hats worn by motorsport legends in the ’60s, ’70s, and ’80s but without advertising any actual tobacco companies. Back in 2011 Autodromo launched a collection of classic motorsport inspired watches that were actually attainable, with an MSRP…