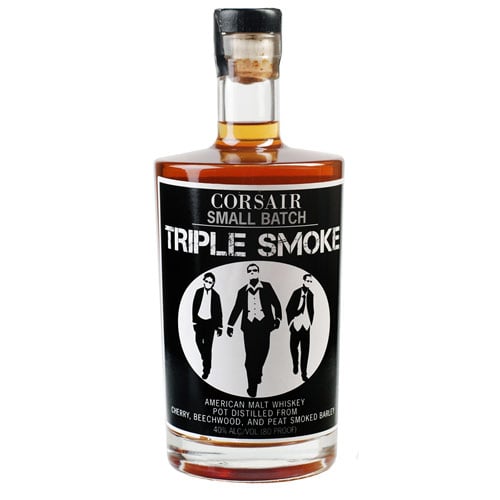 Craft spirits are an intriguing thing, they’re made in very small batches and this allows the distillers to take risks and be creative.

They take 3 fractions of malted barley, each smoked by a different fuel – cherry wood, peat, and beechwood – to craft this deeply complex whiskey that is almost but not entirely unlike anything you’ve every tried. Probably.

Hit the link here to check them out.