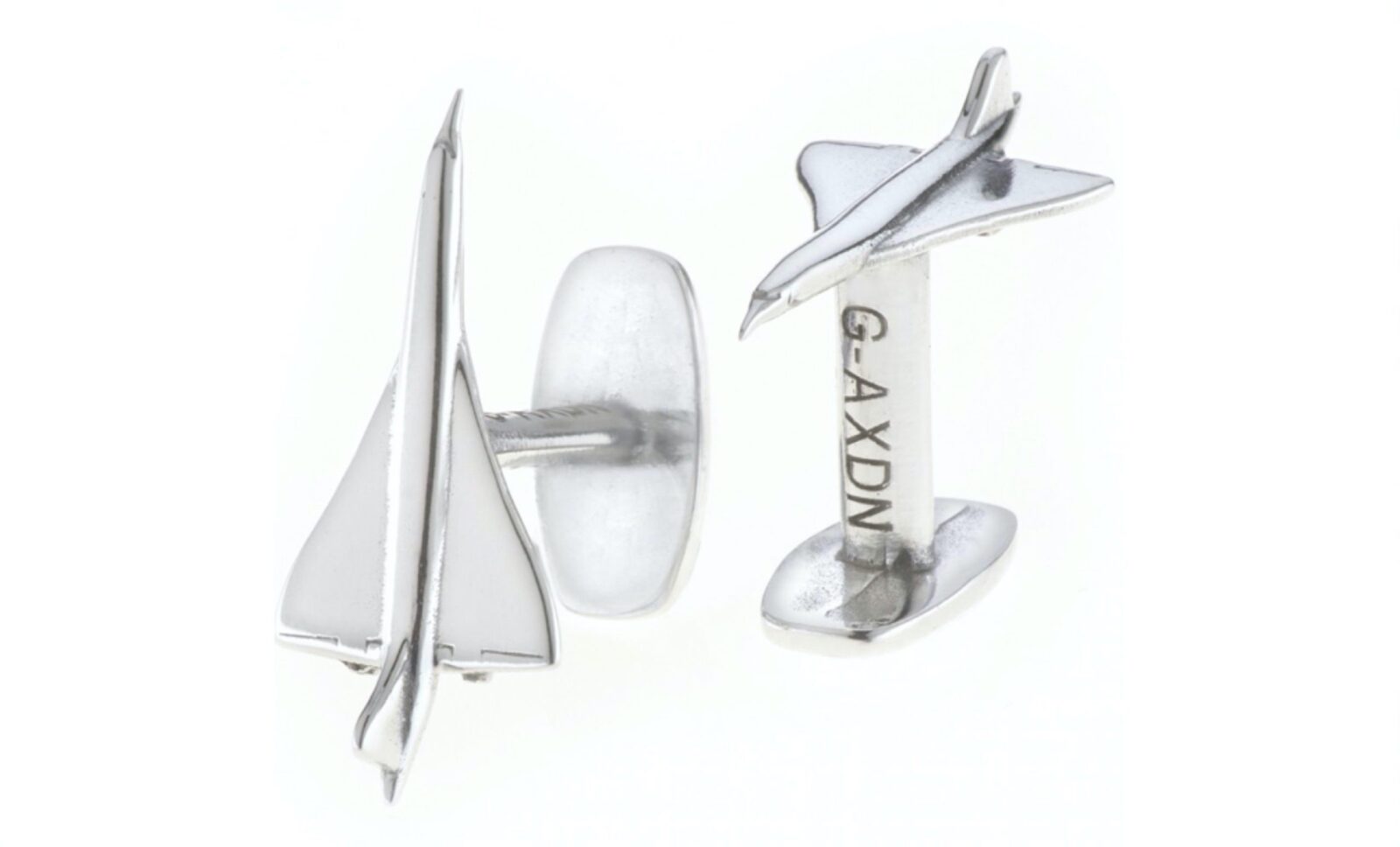 These cufflinks have been cast from Hiduminium RR58 aluminium alloy sourced from the air intake assembly of Concorde 101 (G AXDN) – this was the fastest Concorde ever built with a top speed of 1,450 mph.

If you’re anything like me, it takes a lot to get you dressed in the kind of attire that requires cufflinks. Things like weddings, funerals, anniversaries, and of course, when they unveil a new beer tap down at the local pub.

Considering the gravity and historic significance of these events in our lives it’s only right to dress well, and dressing well should obviously always include a pair of Concord cufflinks. 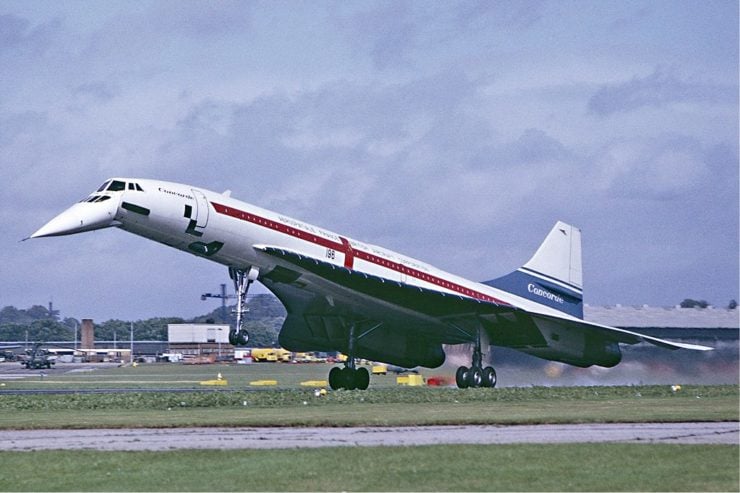 Concorde 101 (G AXDN) first flew on the 17th of December 1971, it was a pre-production aircraft used for extensive testing including 273 flights for a total of 574 hours 49 minutes of total flight time. Concorde 101 spent 387 hours flying faster than the speed of sound and it reached a maximum altitude of 63,700 ft – over 12 miles high.

As mentioned above each pair of these cufflinks is made from alloy melted down from the original air intake assembly from Concorde 101, these are then recast in the United Kingdom by master jewellers.

Total production is limited to 4,500 pairs and each set is individually laser etched with the aircraft’s registration number and the highest ever recorded Concorde speed of 1,450 mph – which was achieved by this aircraft.