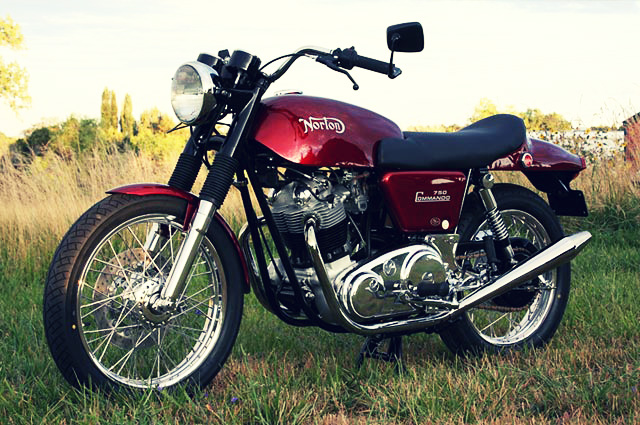 Colorado Norton Works build the best Norton Commandos in the world. Usually when I make a sweeping statement like that I can expect a fair amount of backlash from people who disagree with me, however in this case, I don’t think anyone will argue.

Based in Dolores, Colorado, CNW is run by a man called Matt Rambow. Matt’s been taking beaten up old Commandos and rebuilding them into better bikes that they were new since 1997 and he’s earned himself a bit of a reputation as a modern day Norton Midas.

This 750cc Norton Commando Fastback is a great example of Matt’s work, going over the photographs gives anyone who knows a thing or two about motorcycles a strong indication as to the quality of work CNW turns out. This bike would look right at home sitting on the lawn at the Pebble Beach Concours d’Elegance, it’d probably garner a fair bit of interest as well.

Supplying both new and reconditioned Norton Commando parts as well as better-than-new turn-key motorcycles Colorado Norton Works is almost a one stop shop for anyone rebuilding a Commando who wants it to be a slight improvement over what it was brand new, I’m just happy to see guys like Matt keeping the glory days of the British motorcycle industry ticking along, one bike at a time. 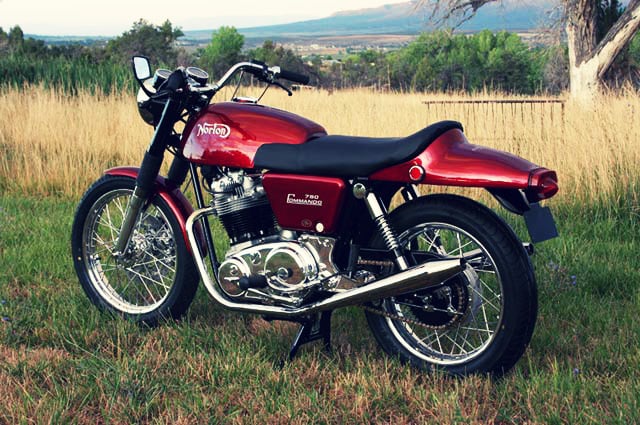 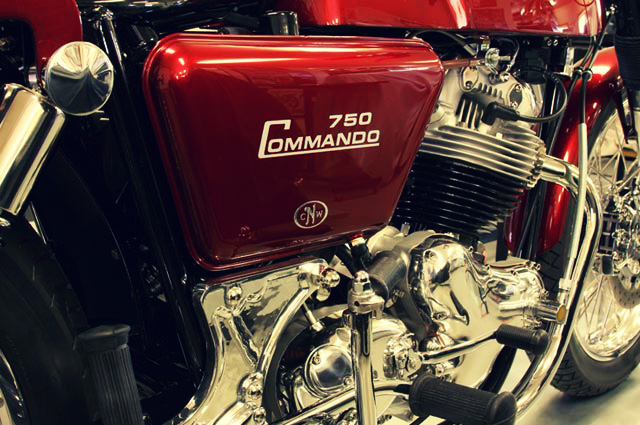 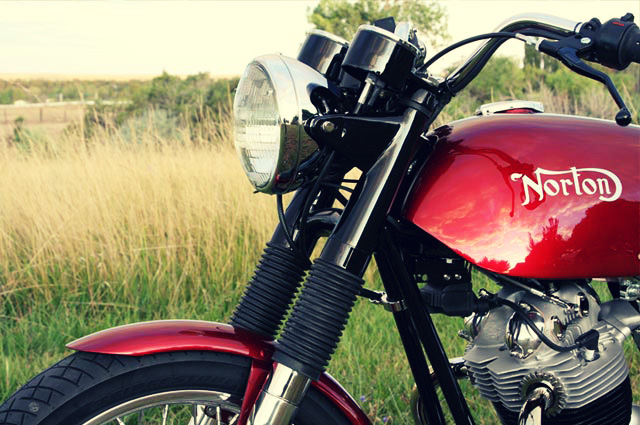