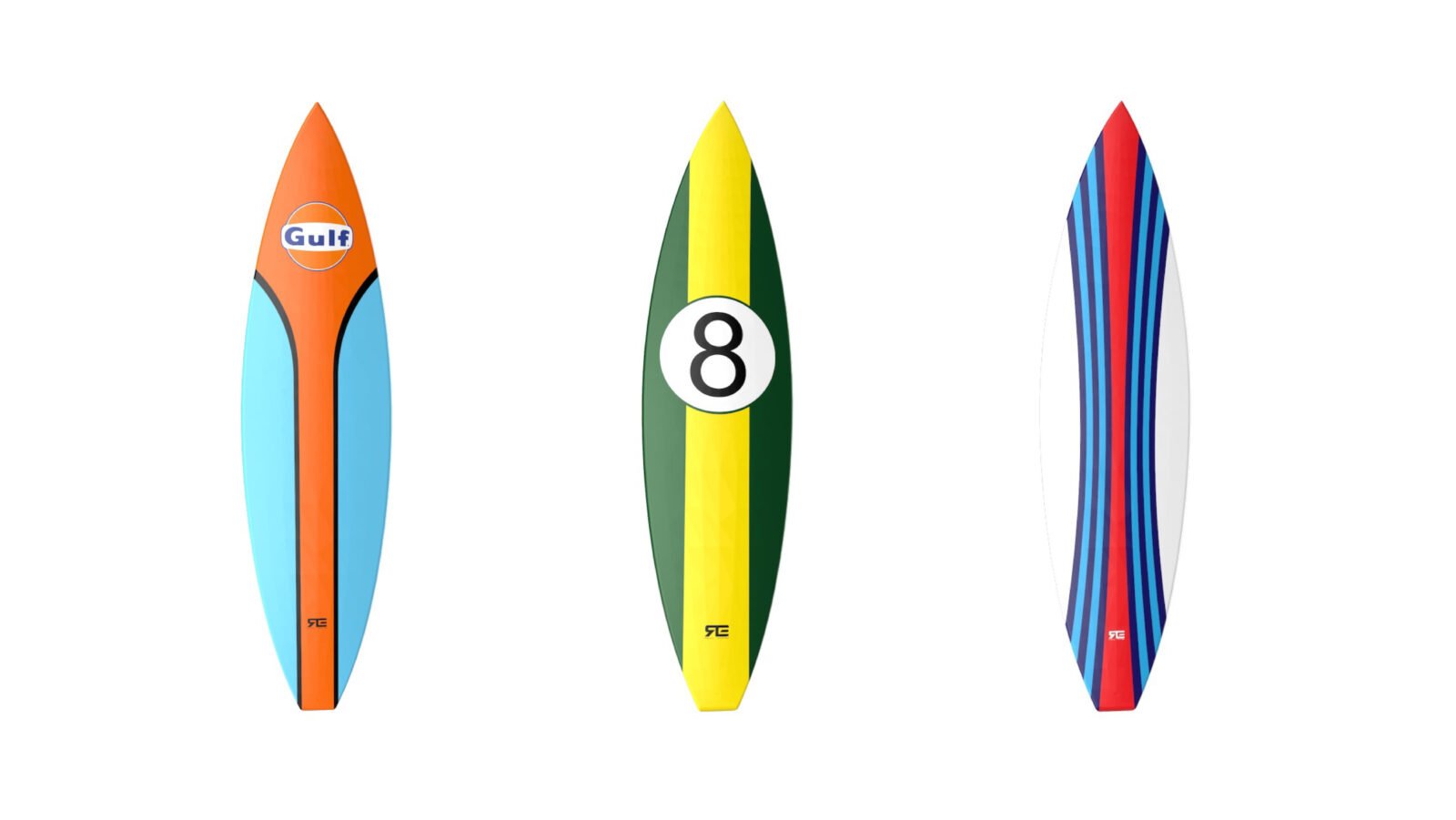 This series of eight surfboard by Racing Emotion carry some of the most famous motor racing paint schemes in history, including the legendary Gulf and Martini racing liveries.

Each of the eight designs is applied to a 6 foot surfboard with a medium rocker, triple fins, a width of 20 1/4 inches, and a thickness of 2 1/2 inches. Although I’m certain that almost all of these boards will be used as a display pieces, they are fully functional surfboards that are ready to paddle out after they’ve been waxed up.

The reason I say that most of them will likely be used as display pieces is for two reasons:

#1: They’re going to look fantastic mounted to the wall.

#2: They cost €2,999 each, which is going to be a little on the high side for most people to risk dinging them by battling it out with all the grommets at the local break.

Although regarding that second point, if you’re the kind of person who has a Gulf, Martini, or Shelby liveried car in your garage the price is going to seem like pocket change.

Each board has a standard PU core encapsulated with a fiberglass and polyester resin top. Before they ship out they’re given a full inspection, then bubble wrapped and packaged for safe shipping with reinforcements on the nose, tail, and rails.

The eight styles on offer include the aforementioned Gulf and Martini liveries, as well as the classic Lotus green and gold, the pink pig, the Shelby blue with twin white stripes, the Team Salzburg red and white from their Porsche 917K, the colors of the Vic Elford / Gérard Larrousse Porsche, and there’s a black version of the Martini livery.

If you have a specific livery or paint scheme in mind to match your own car or cars, the team at Racing Emotion are happy to design custom boards, you can contact them here via their website to enquire. 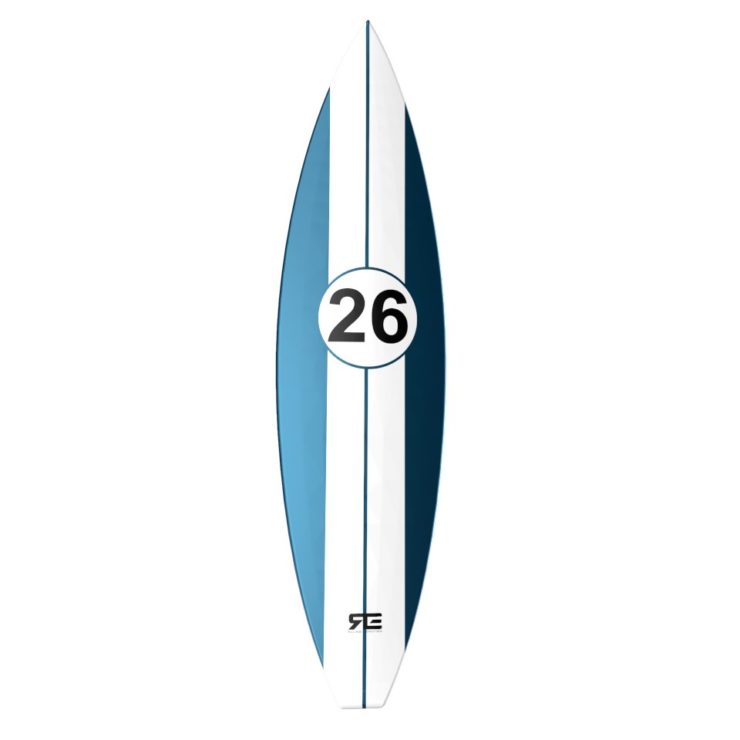 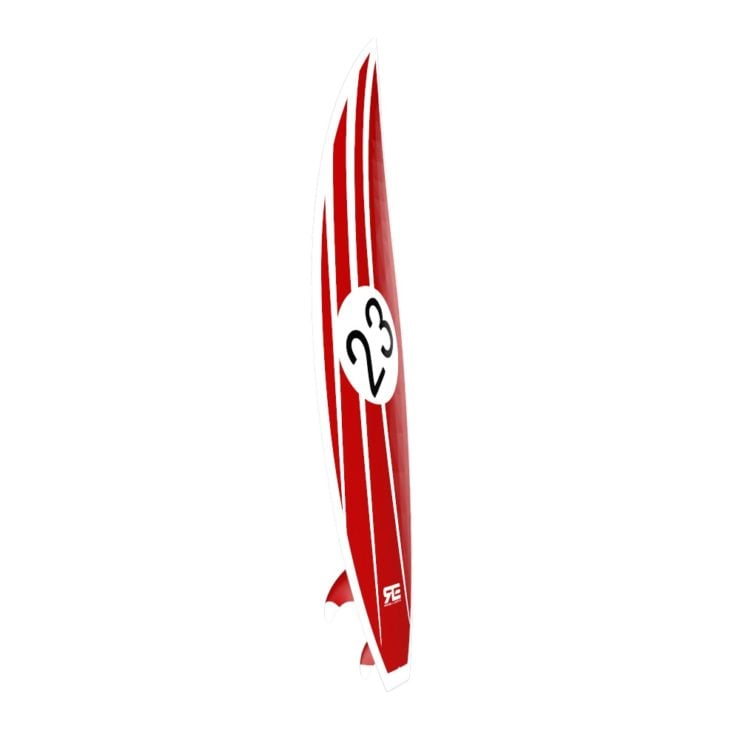 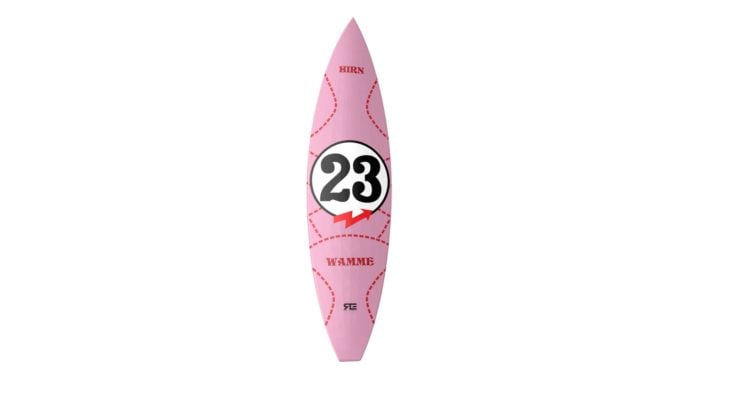 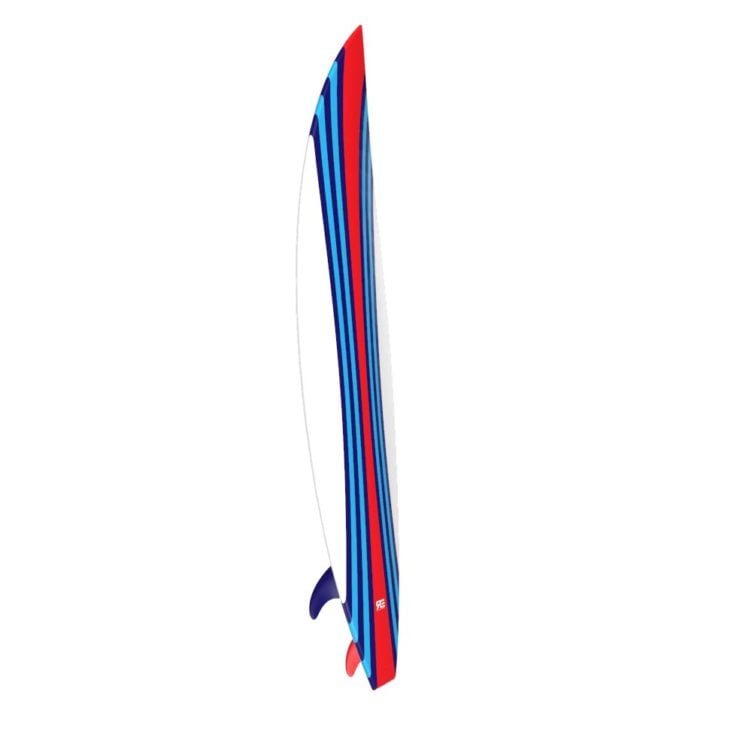 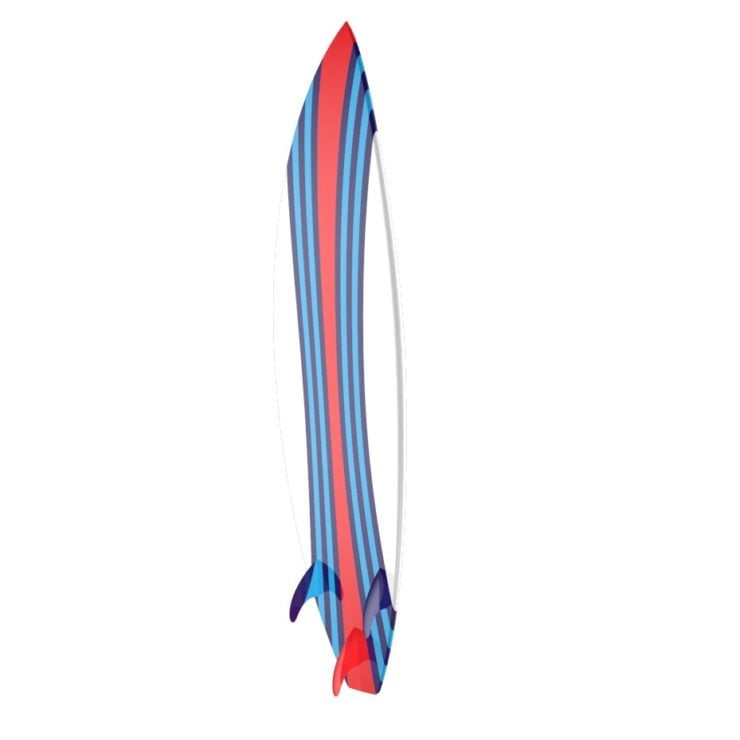 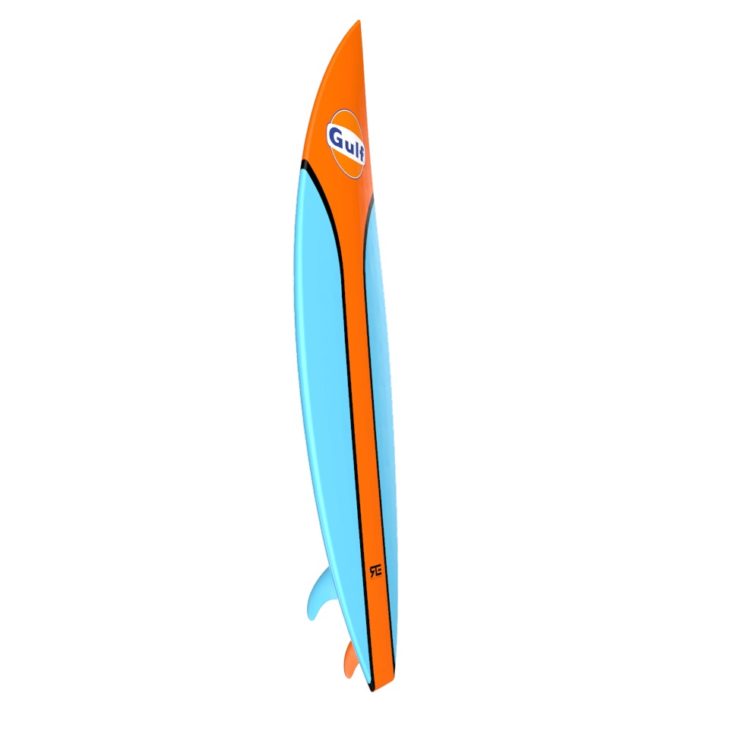 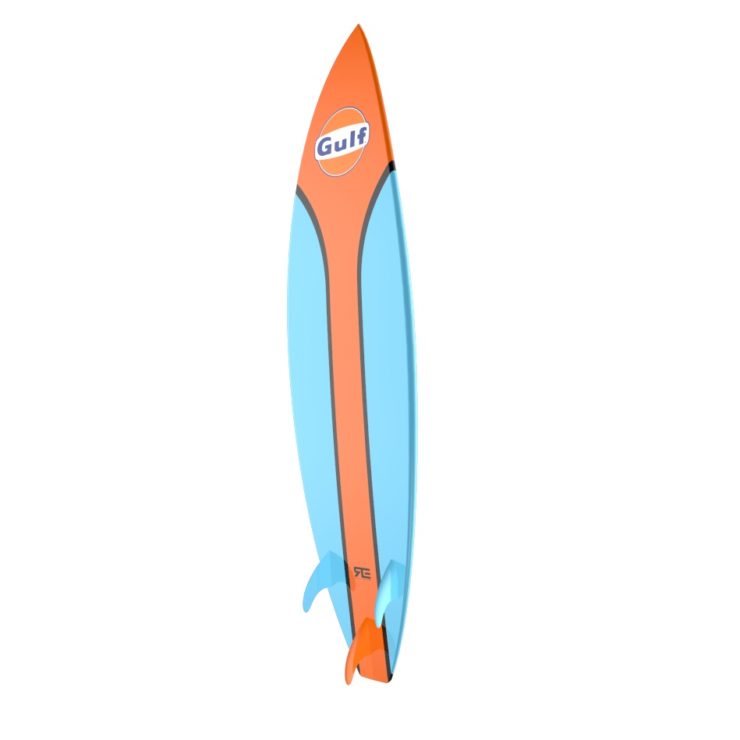 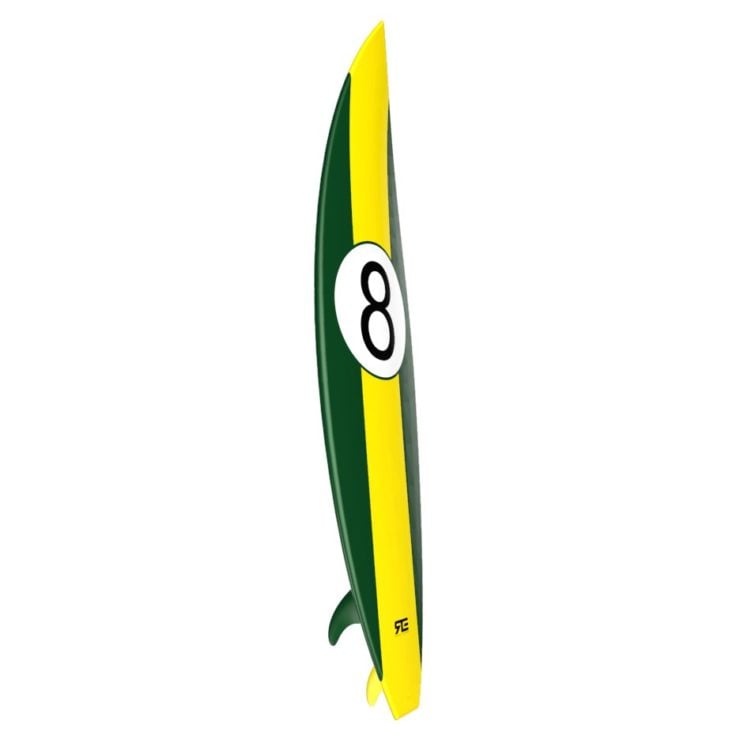 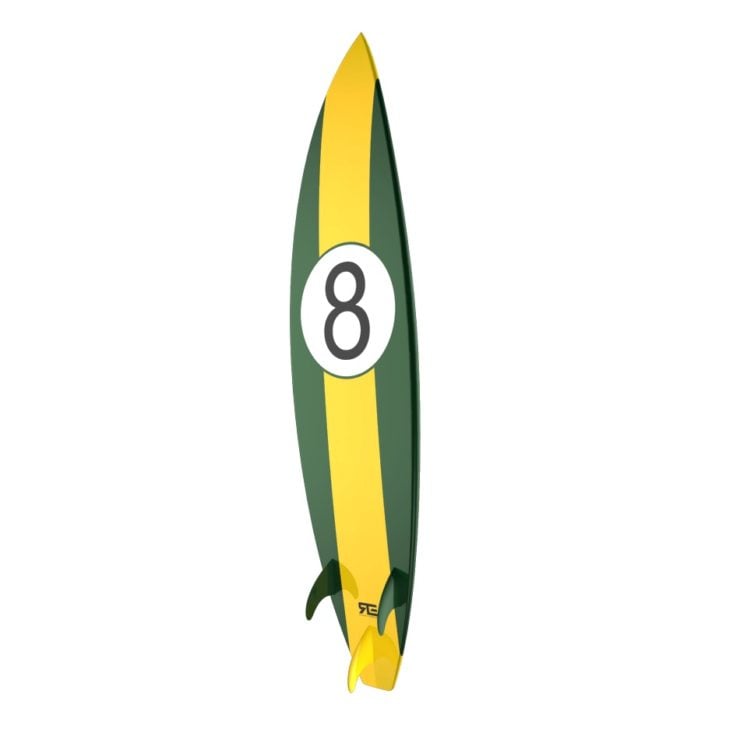 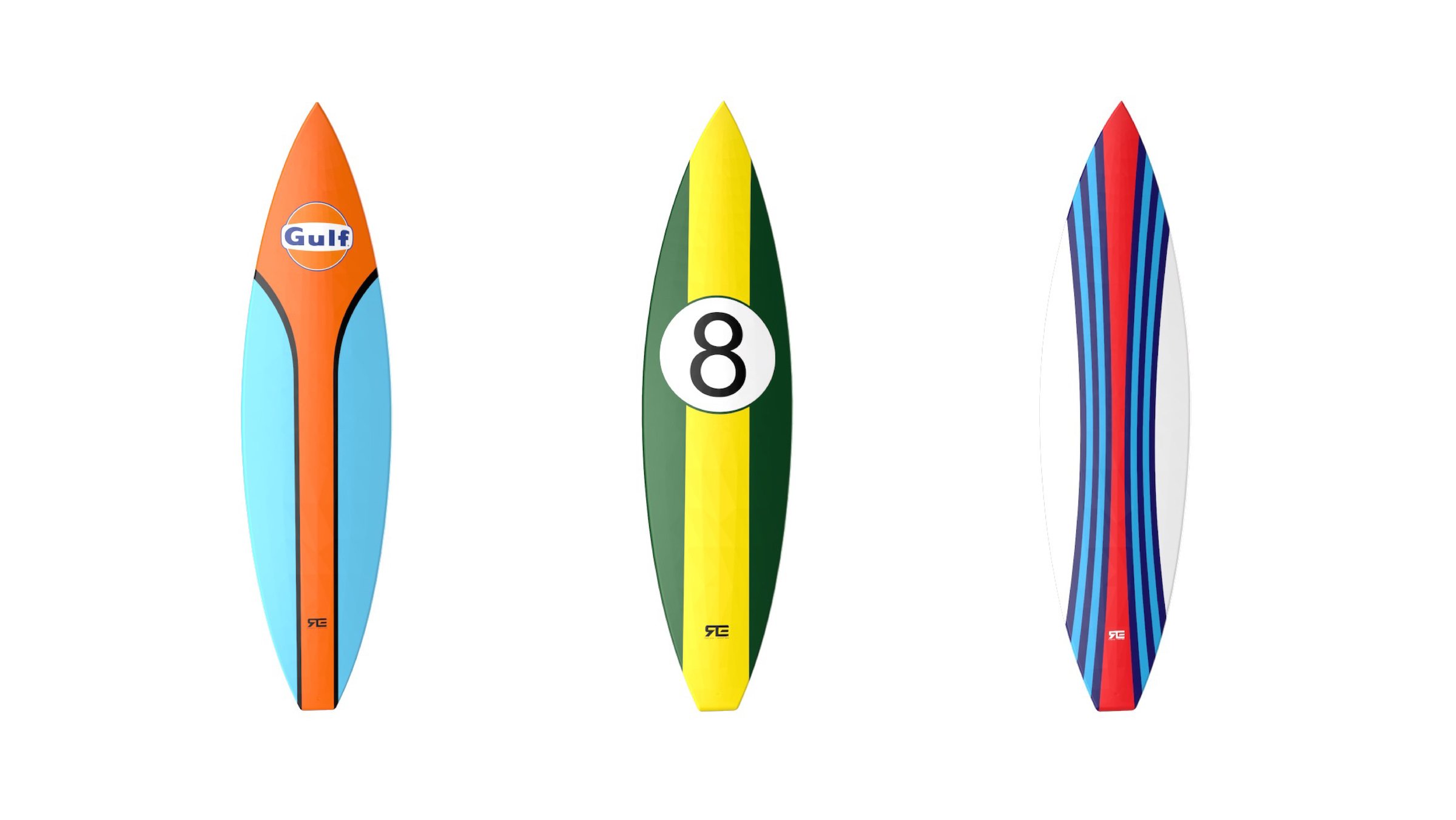 Facebook Twitter WhatsApp Email   This is the Ragproper Leather + Glass Flask, it’s made from heavy-duty glass that resists bumps, drops, and mishaps,…

Facebook Twitter WhatsApp Email This is the Omologato Panamericana, it’s the newest watch from the British company that have become synonymous with beautifully designed motorsport-inspired…