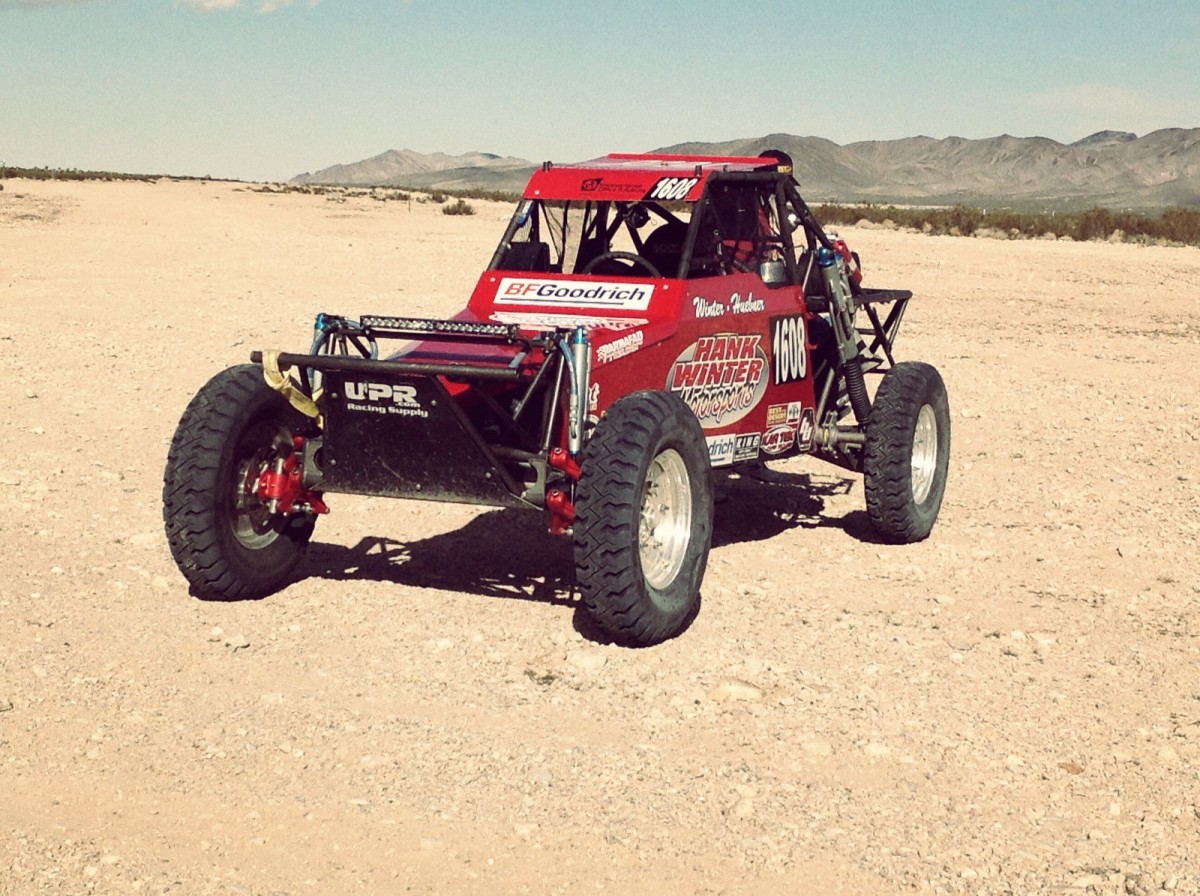 This VW-engined desert racer is the championship winning car from both the 2012 and 2013 Best in the Desert (BITD) series, it was built by Bunderson Racing and is now being offered for sale to those who’ve always wanted to kick up some sand and compete in events like the Baja 1000.

The car itself has been stunningly well prepared and the list of work done on it to get it into championship winning condition is expansive, it seems almost ludicrous that its Buy-It-Now price on eBay is just $30,990 USD given its history, and the fact that a suitably talented driver could take it onto a 3rd championship win this year.

The 1/2-1600 Class is designed to keep engineering costs as low as possible, the vehicles all use 1600cc VW flat-four engines and only minimal modifications are permitted. Custom space frame chassis are used by all competitors in the class with fibreglass or aluminium body panels fitted, the cars even used modified VW suspension – a usage that I’m sure was never intended by Ferdinand Porsche. 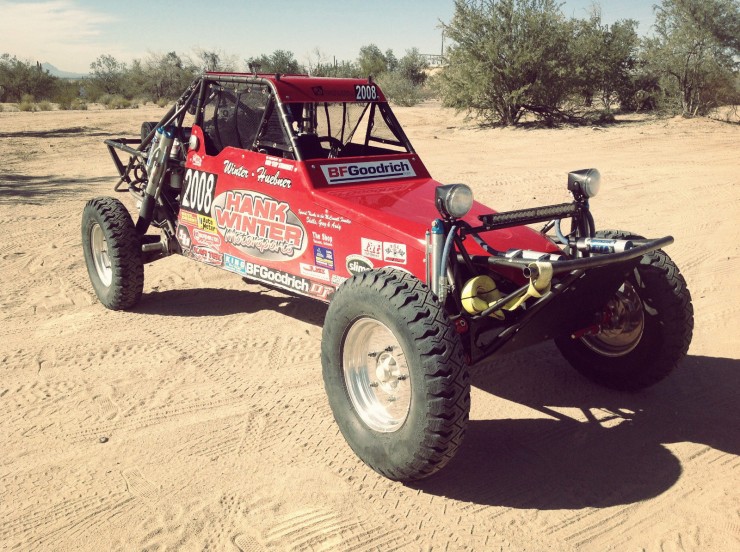 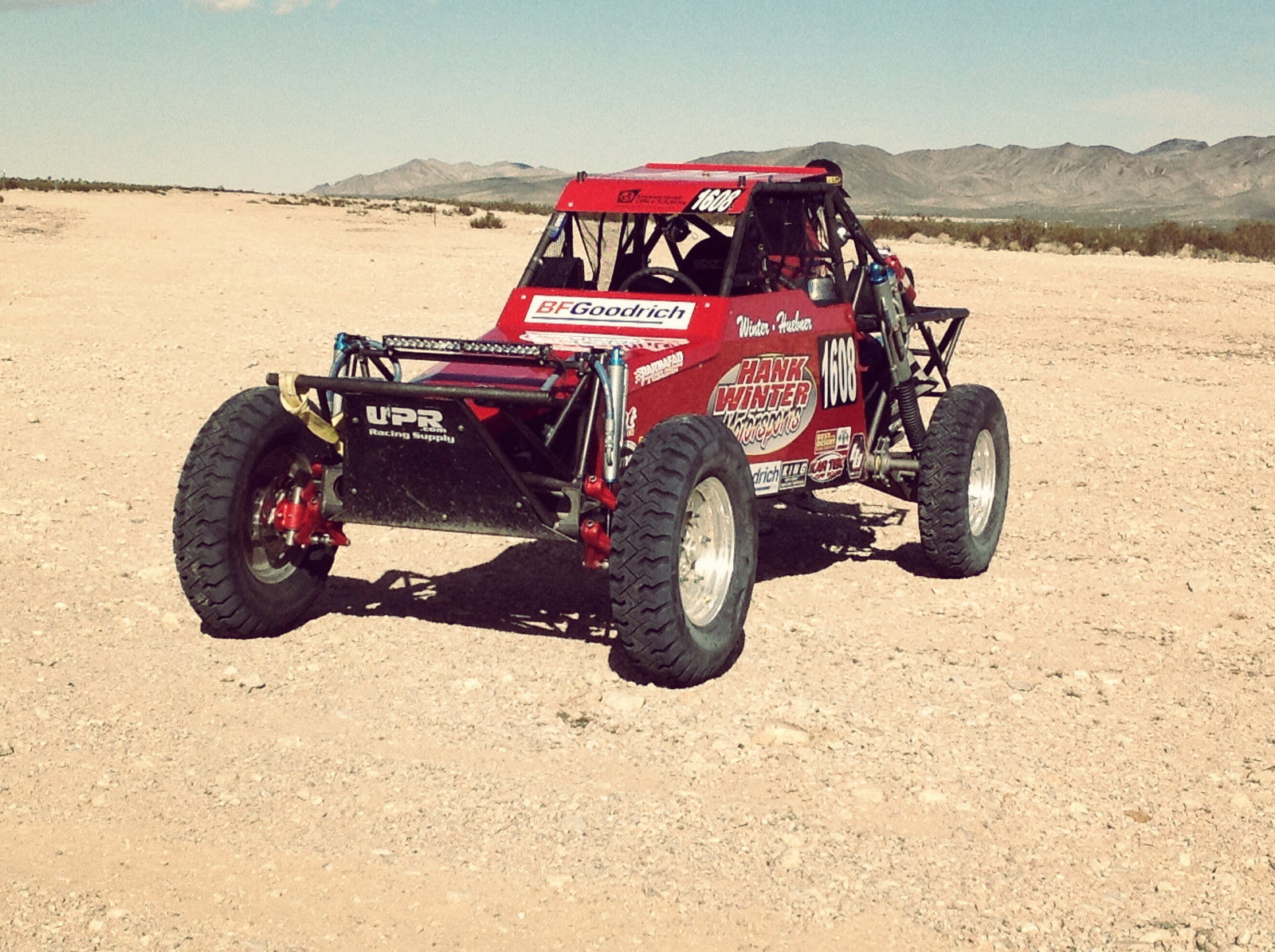