Documentary: Clash Of The Titans – Lauda vs Hunt

The extraordinary battle between James Hunt and Niki Lauda during the 1976 Formula 1 World Championship has become motorsport legend. It was even made into a blockbuster film in 2013 by Ron Howard with Chris Hemsworth as Hunt and Daniel Brühl as Lauda.

This documentary is an earlier look into the season, including period interviews with Hunt and Lauda, as well as a veritable who’s who of the 1970s Formula 1 paddock.

Even those who aren’t particularly familiar with F1 will likely find this documentary riveting. 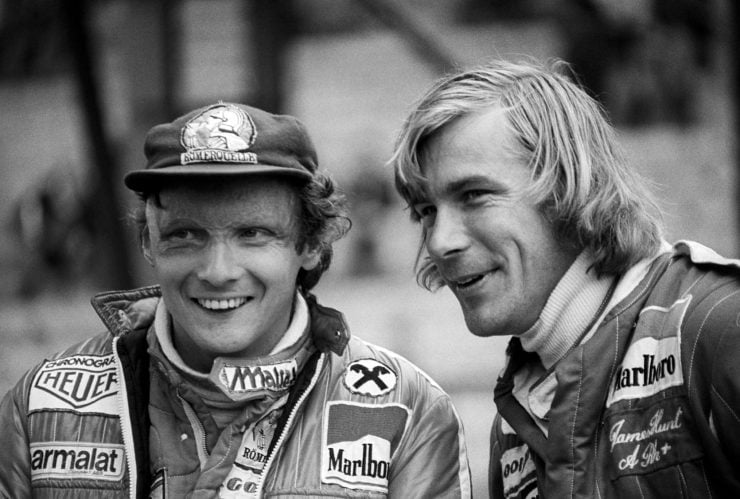 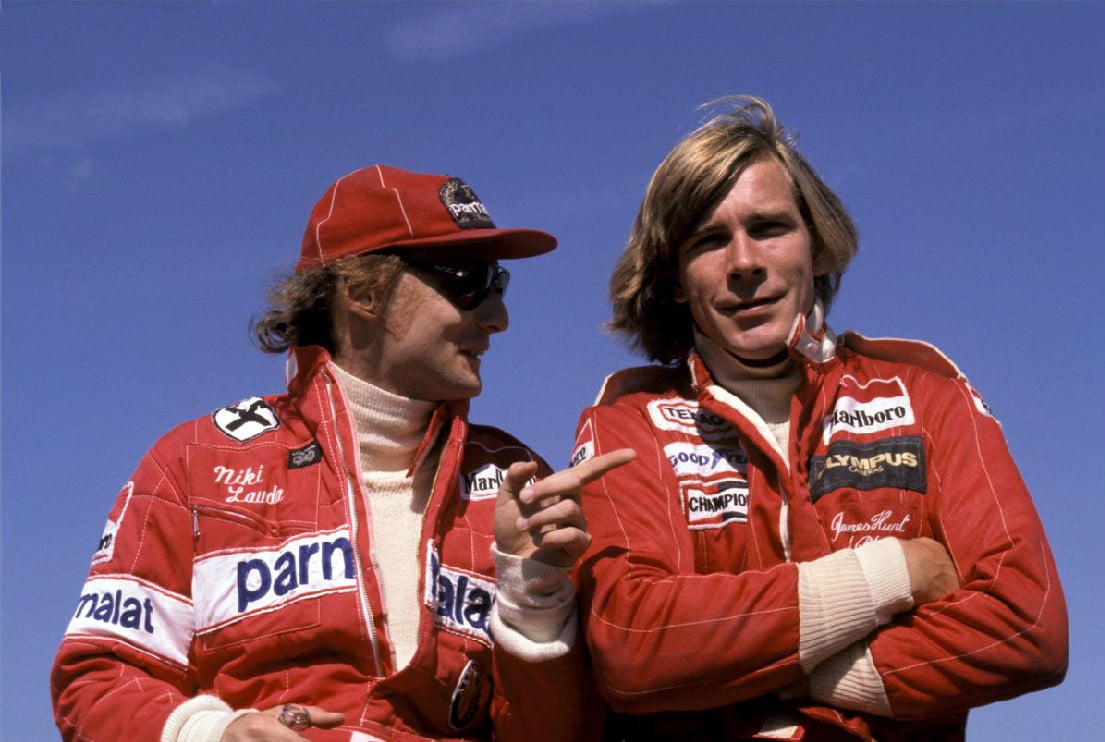