Clark Gable and his Dusenberg 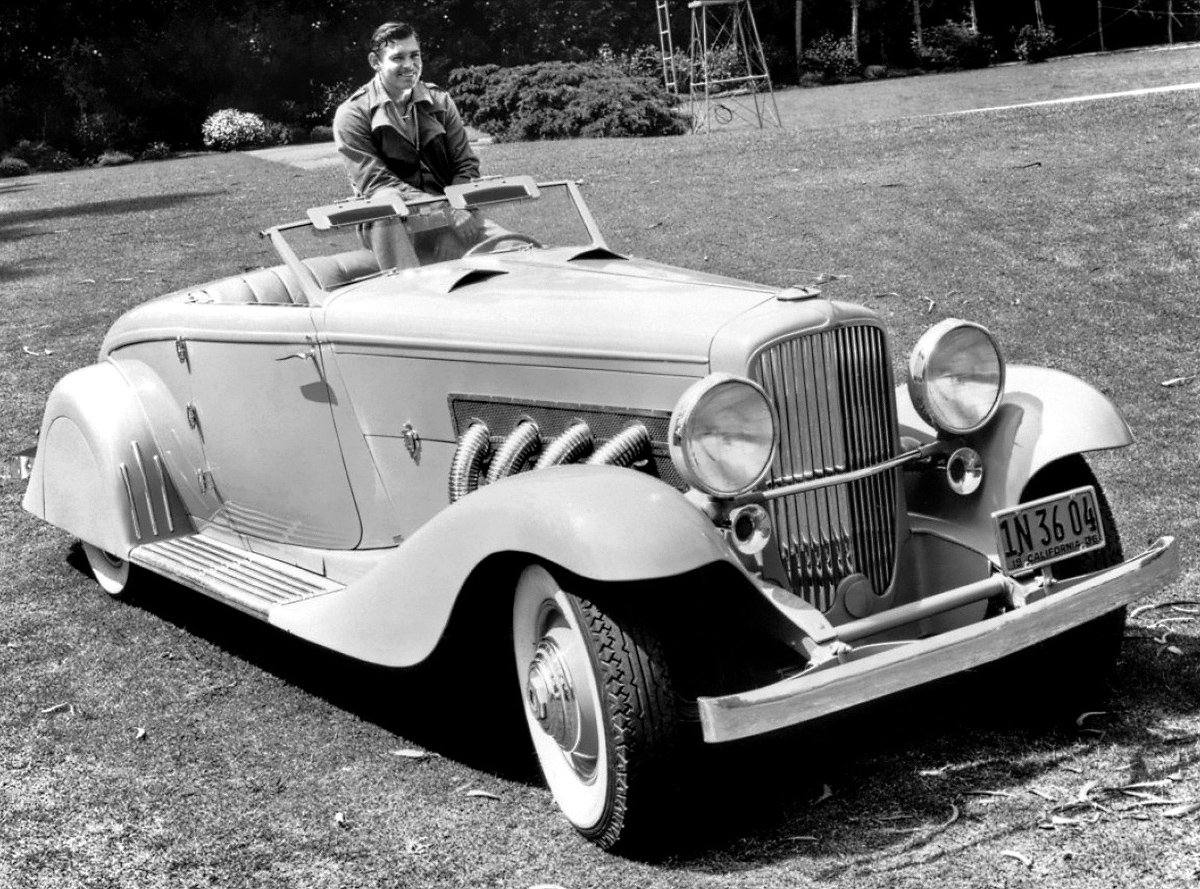 Clark Gable and his Dusenberg reminding us all that we’re just not as cool as we might think.