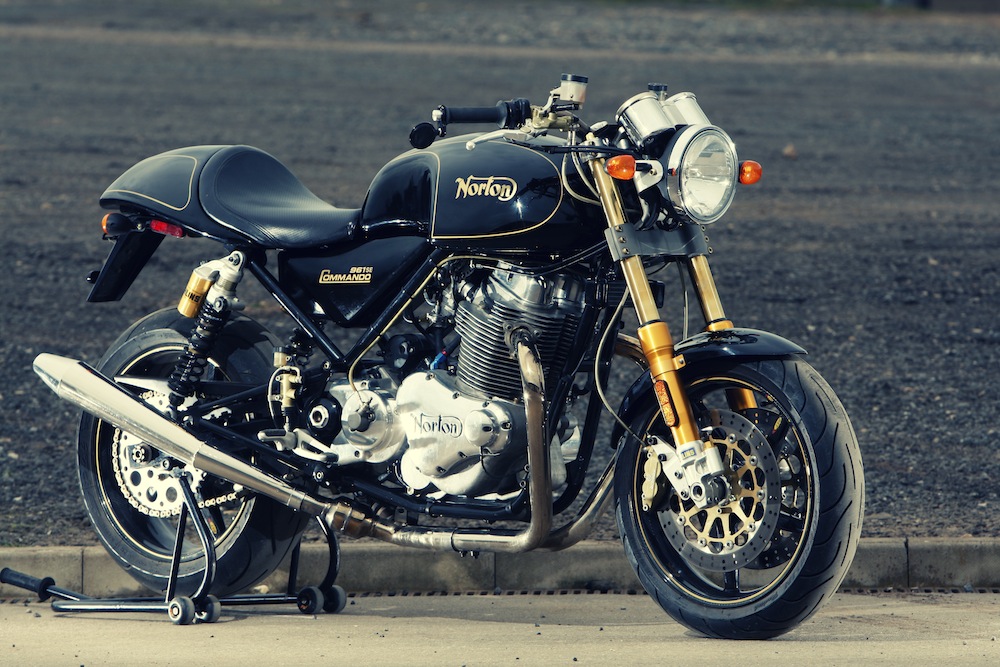 The Norton Commando is easily one of the most famous motorcycles ever made, even people who know nothing about bikes will know the name and will probably mention the words “British”, “Café Racer”, “Vintage” and “Fast” in conjunction with the marque.

Norton was founded in 1898 and went though a series of owners, a number of wars and economic upheavals. The History of Norton Motorcycles

is actually a fascinating read, in many respects it’s a history Britain in the 20th Century.

The company went through a dark place in the 80’s and 90’s, multiple owners and unusual, low volume motorcycles were produced with many of them being highly collectible nowadays. In 2008 the marque was bought by Stuart Garner, a British businessman, and the modern renaissance of Norton began. 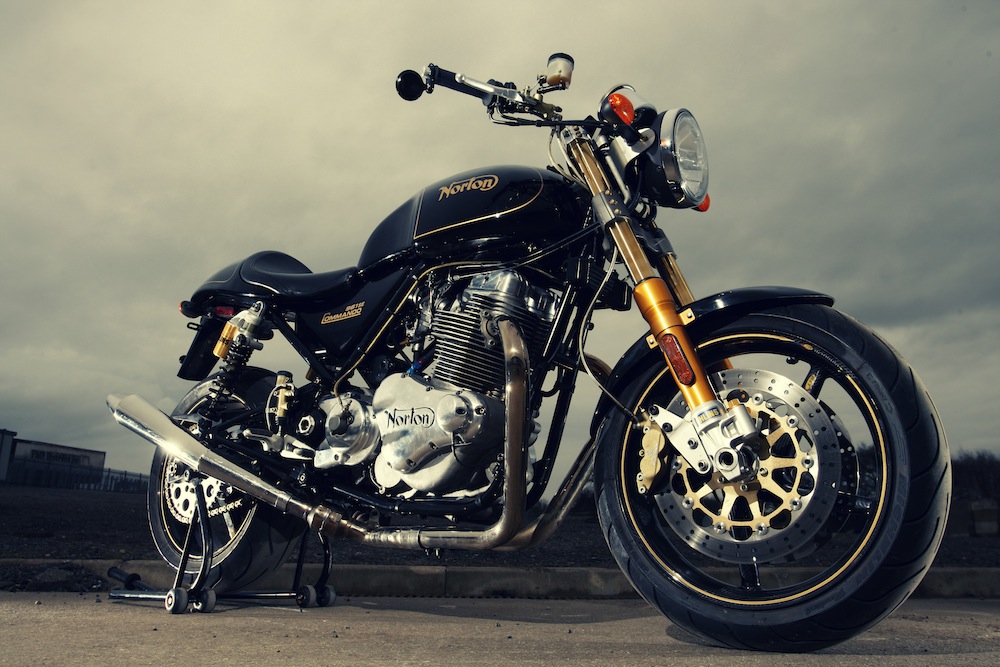 The company currently produces 3 models, the 961SE, the 961 Café Racer and the 961 Sport. Personally, I like this model, the 961SE a little more than the others. It has a 961cc, air-cooled, twin-cylinder engine built by Norton and Formula 1 engine builders, MCT of Oxfordshire, it produces 79hp and 90nm of torque.

The bikes aren’t cheap, with this model selling for £15,995 ($26,500 USD), though I have to admit, I would have no problem coughing up the money for one, even if it involved highway robbery. 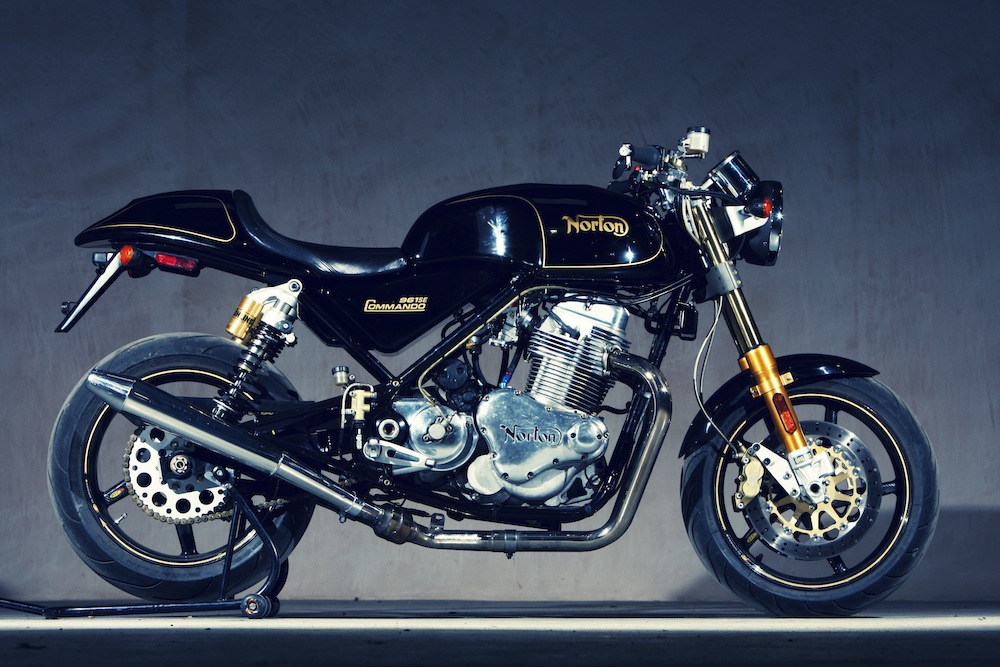 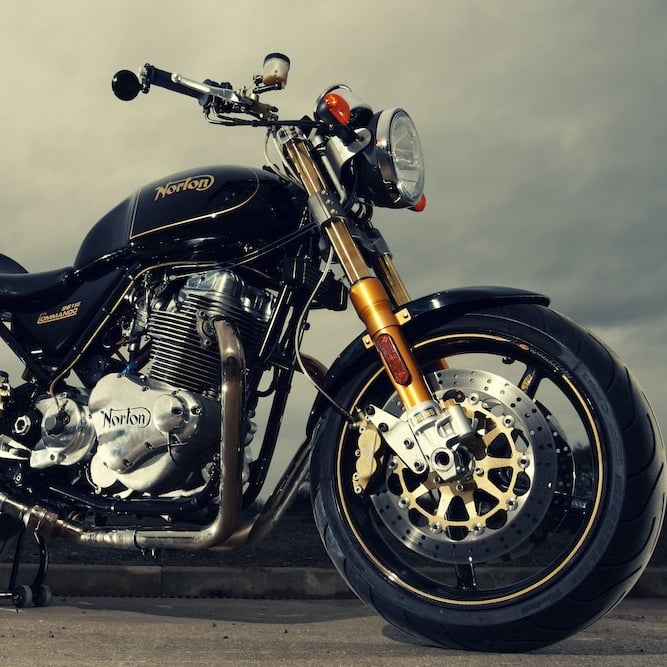