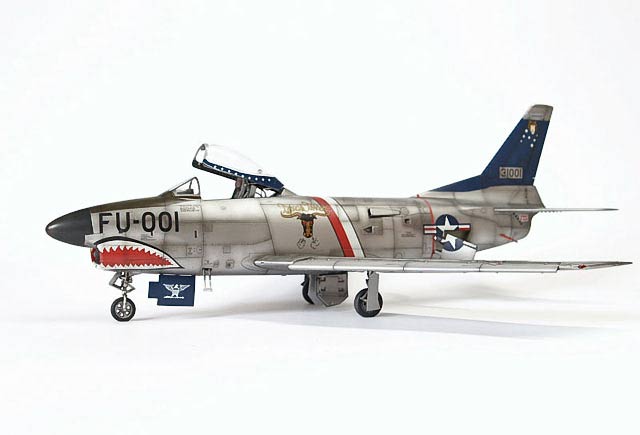 Building huge remotely controlled planes in your garage is perhaps the poster child for ridiculous hobbies, but as with most insane pastimes, it’s very popular, massively addictive and incredibly fun.

The kit costs $499 USD with the engines sold separately, if you’ve been getting cabin fever waiting for the warmer weather to come around, this may be the very thing to keep you busy in the garage. 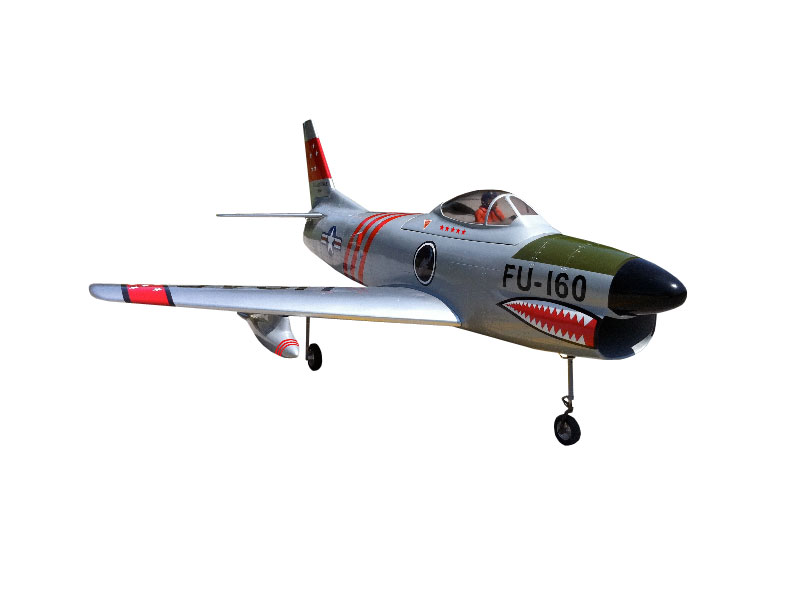 Rowan Atkinson is of course best known for his work as a comedic actor and writer, but what a lot of people outside the world…

The origins of the railroad spike knife are unclear, though it is likely that they’ve existed almost as long as railways given the simplicity of…

This astonishingly detailed 1:8th scale Alfa Romeo 8C 2300 Monza was such a complex kit to assemble that it took three consecutive owners over…

The 100% Centric sunglasses were developed specifically for use by motorcyclists and other who need strong, lightweight sunglasses with impact resistant polycarbonate lenses with a shatterproof…