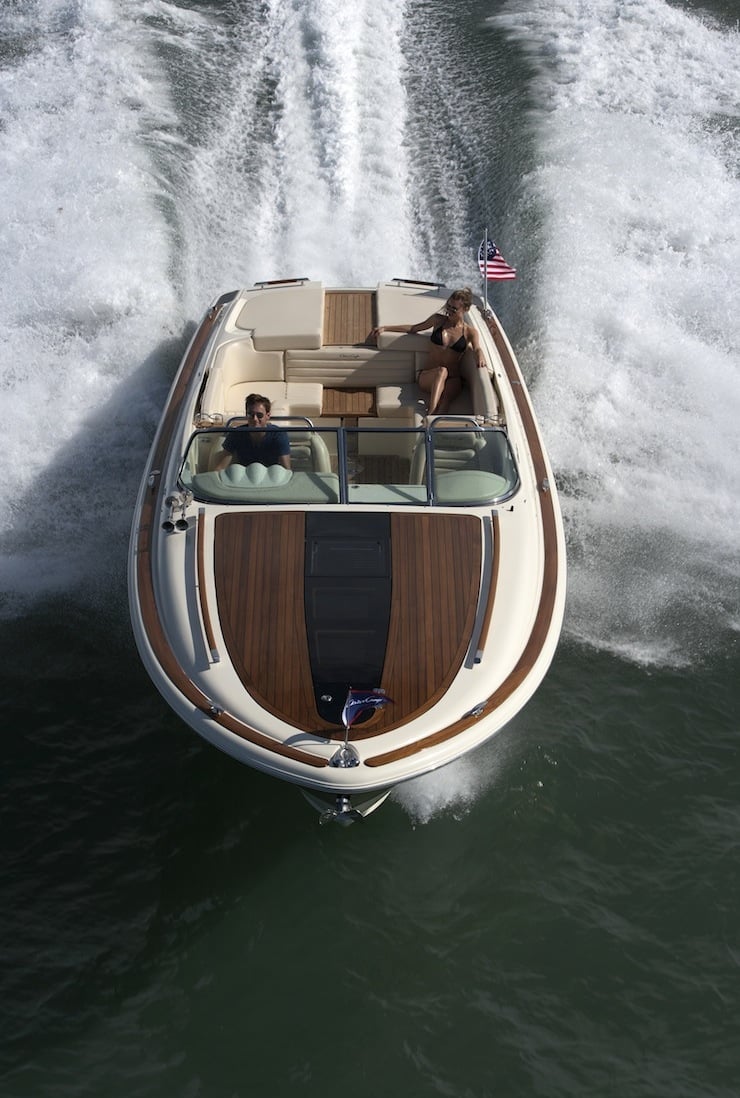 The 2013 Chris Craft Corsair 32 is one of those things that leads me to believe that I’d be remarkably well suited to the lifestyle of a stupendously wealthy man. This is the 2013 model and amongst its other appointments it comes with a teak deck, twin upholstered sunloungers at the rear, seating for 6, a bathroom, oven, microwave, refrigerator, a twin-bed, a 22′ LCD TV and a teak swim deck mounted at the stern.

Power is provided by twin Volvo 5.7 GXi diesel engines producing over 800hp combined, the Corsair also has just over 700 litres of fuel (at full capacity) so range is more than enough for a day out on the water with enough left over for that quick run to Havana to restock the humidor.

As you may have surmised, the base price isn’t going to do your bank account any favours, it’s listed as $244,359 USD and that’s before you start adding further refinements or bikini clad ladies. If that seems like a reasonably affordable number of clams to you, click the link here to visit Chris Craft and put in your order. 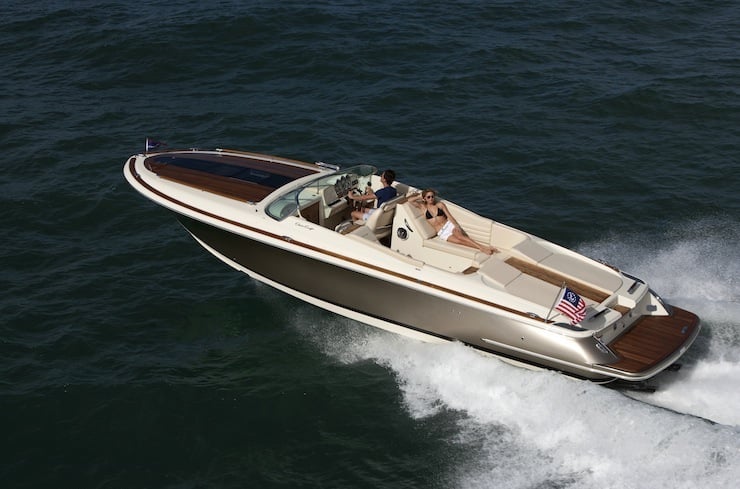 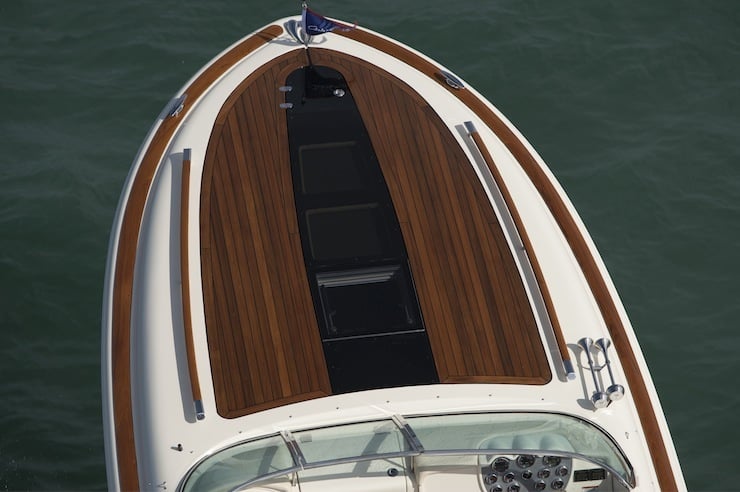 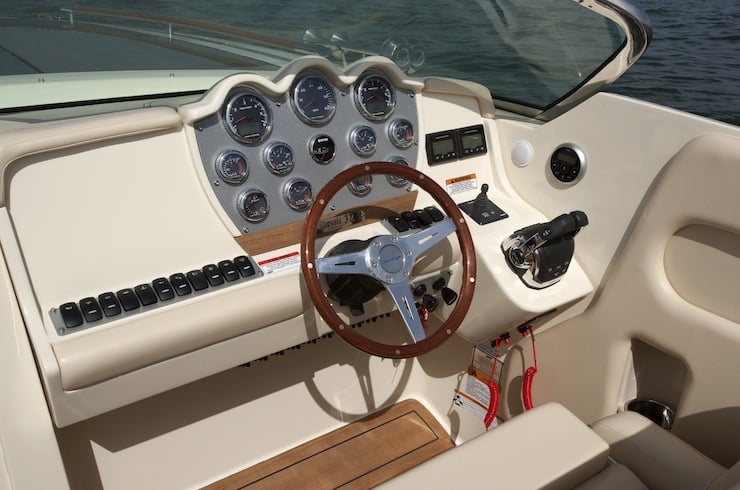 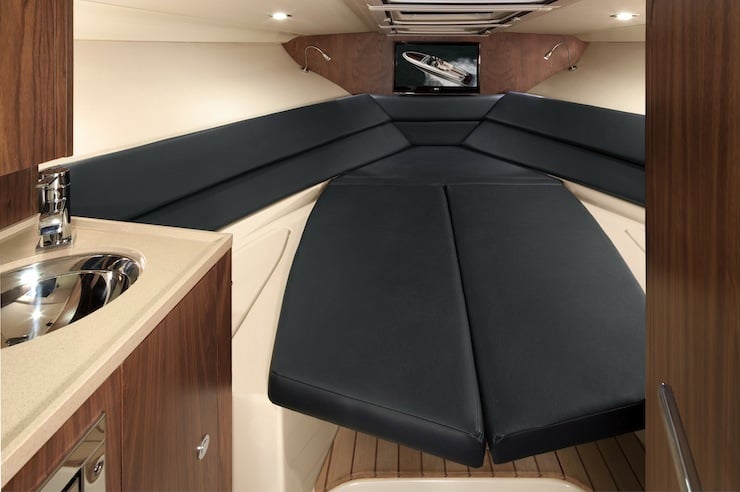 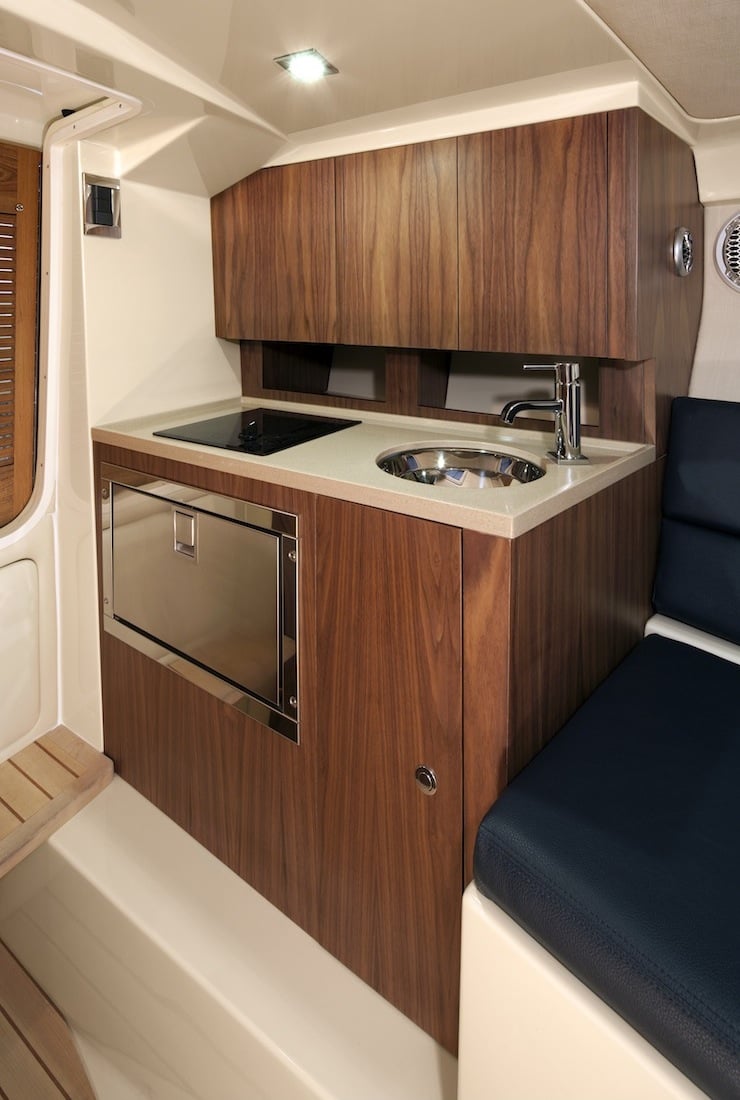 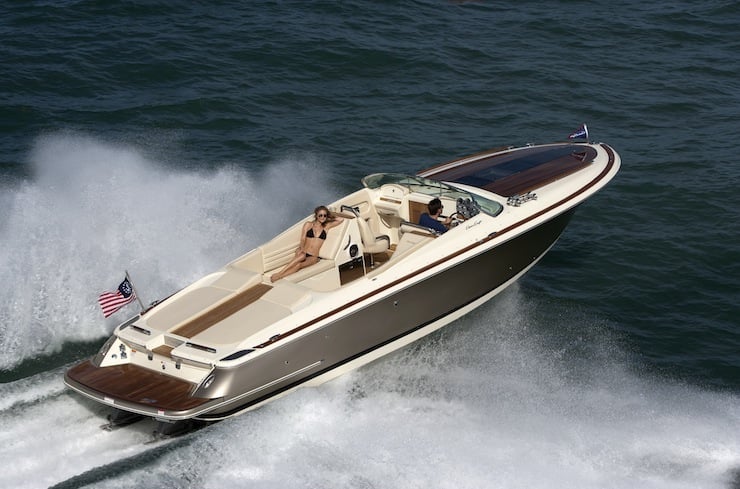 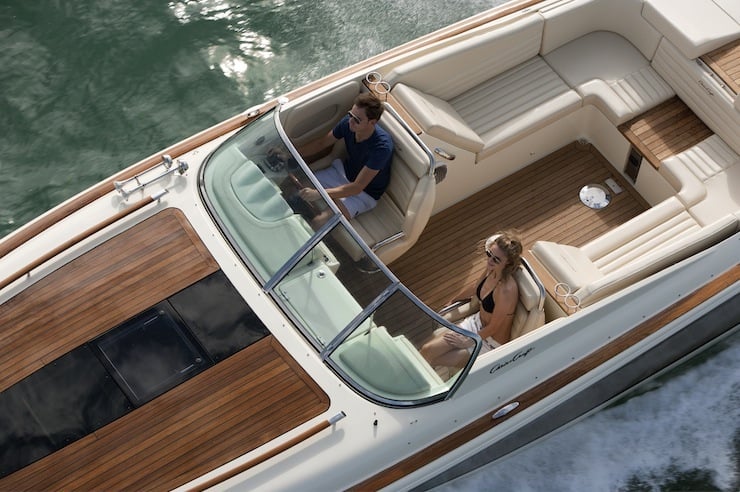 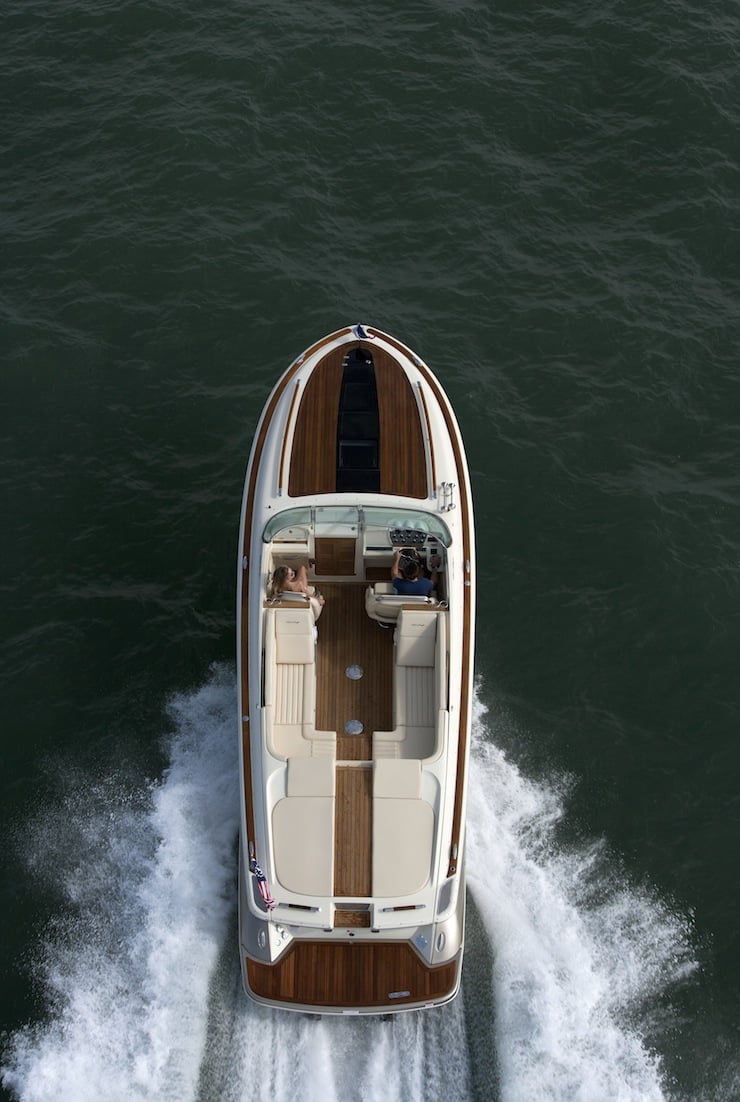